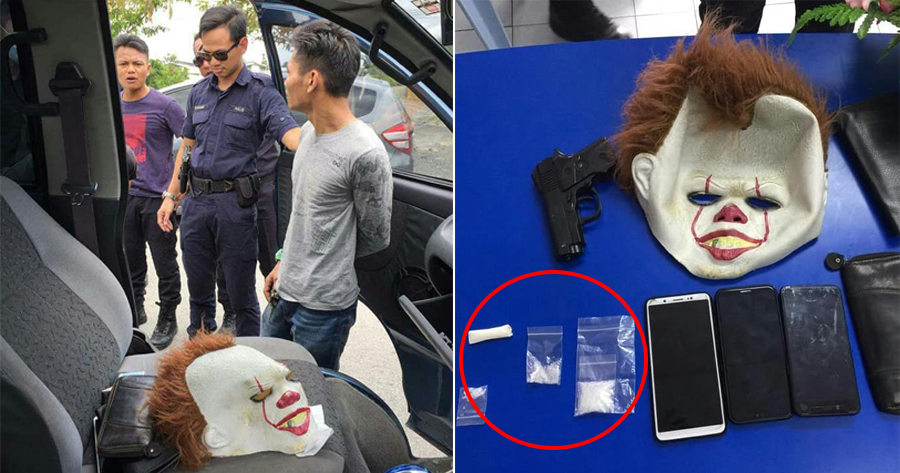 With the empty roads and empty buildings during this movement control order (MCO), criminals are seizing the opportunity to commit crimes thinking that they have a lower chance of getting caught. However, don’t they know that the police are everywhere keeping an eye on anyone who is out and about?

Two drug dealers were arrested after they were chased down by the police in Kuching, Sarawak yesterday afternoon (2 April). 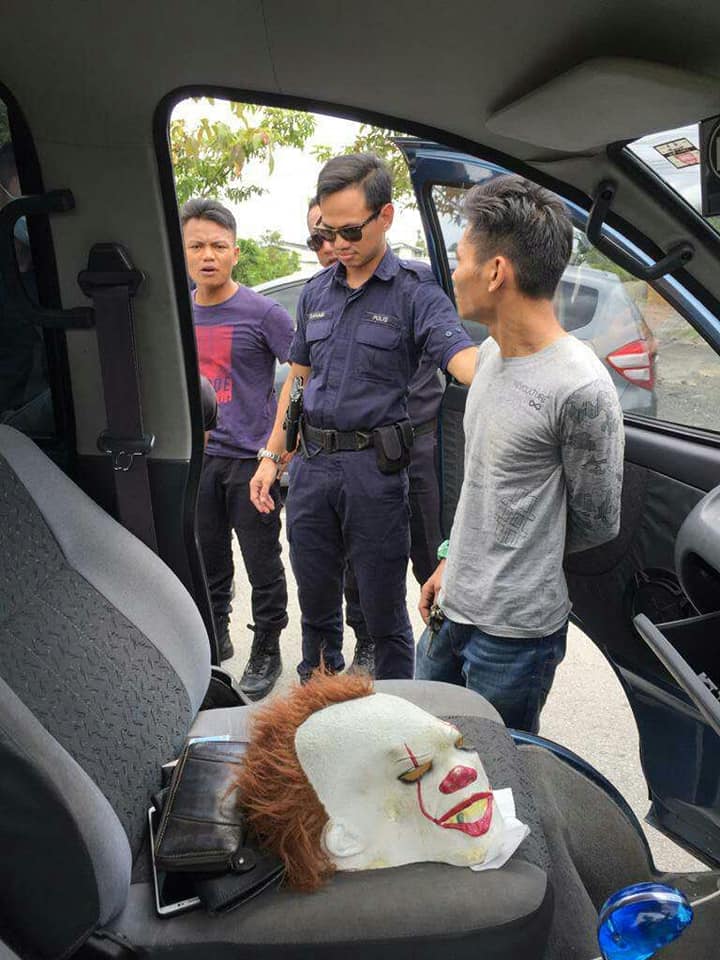 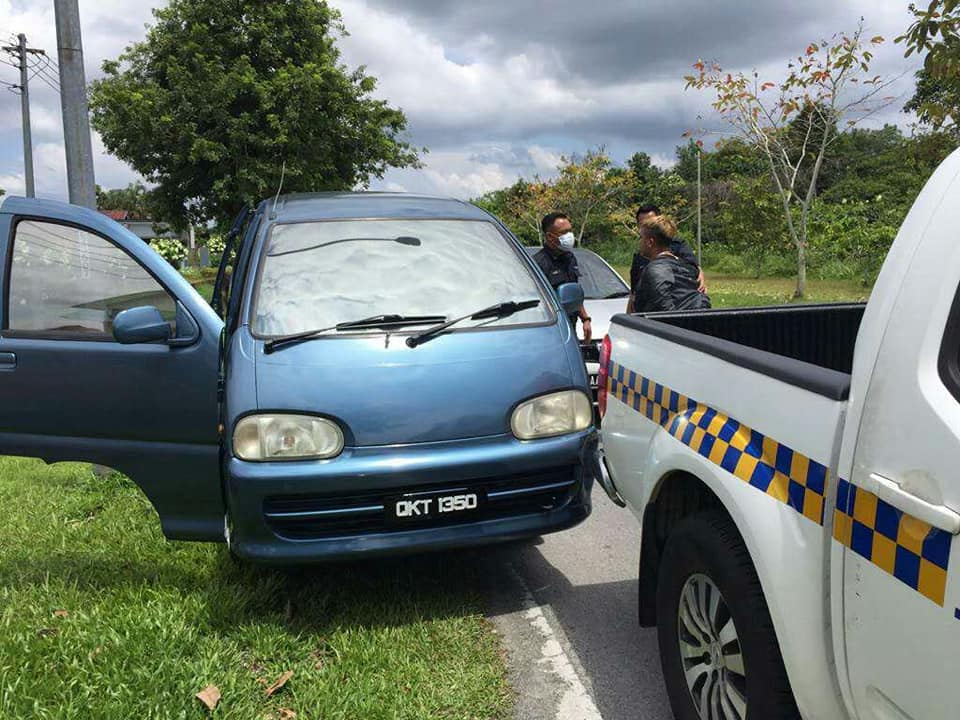 According to China Press, it is understood that the suspects were stopped by the police because of their suspicious appearance, but they suddenly drove their van to the side of the road and tried to escape from the police.

A video posted on Facebook show the police holding one of the suspects down on the road while the other one attempts to run away. However, the police still managed to capture him too.

The police confiscated three mobile phones, three wallets, a gun, several packets of drugs and a clown mask from the suspects. 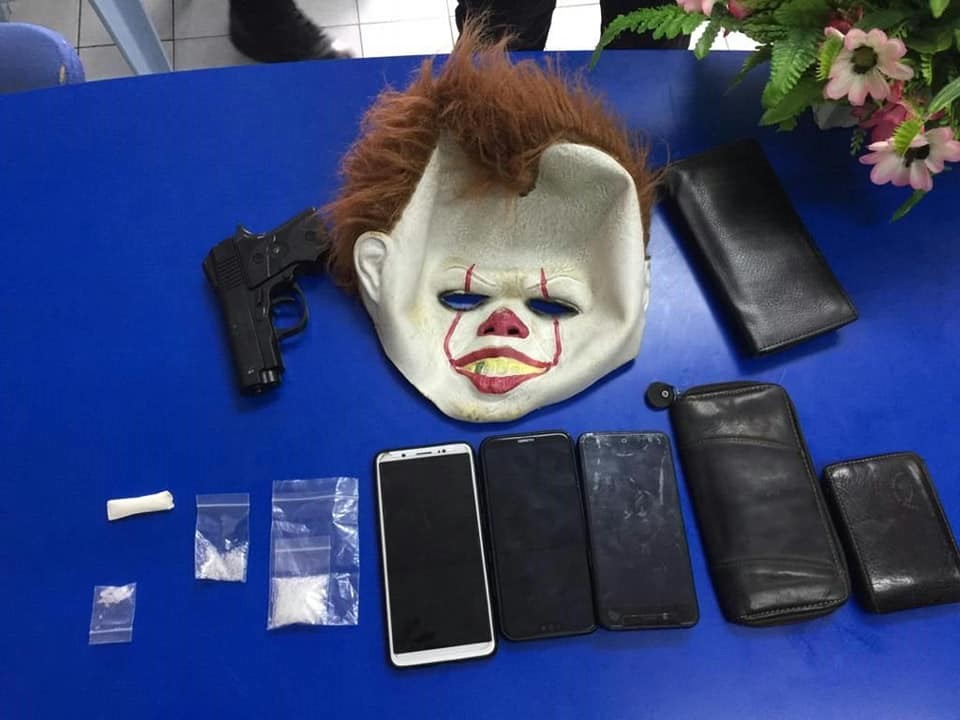 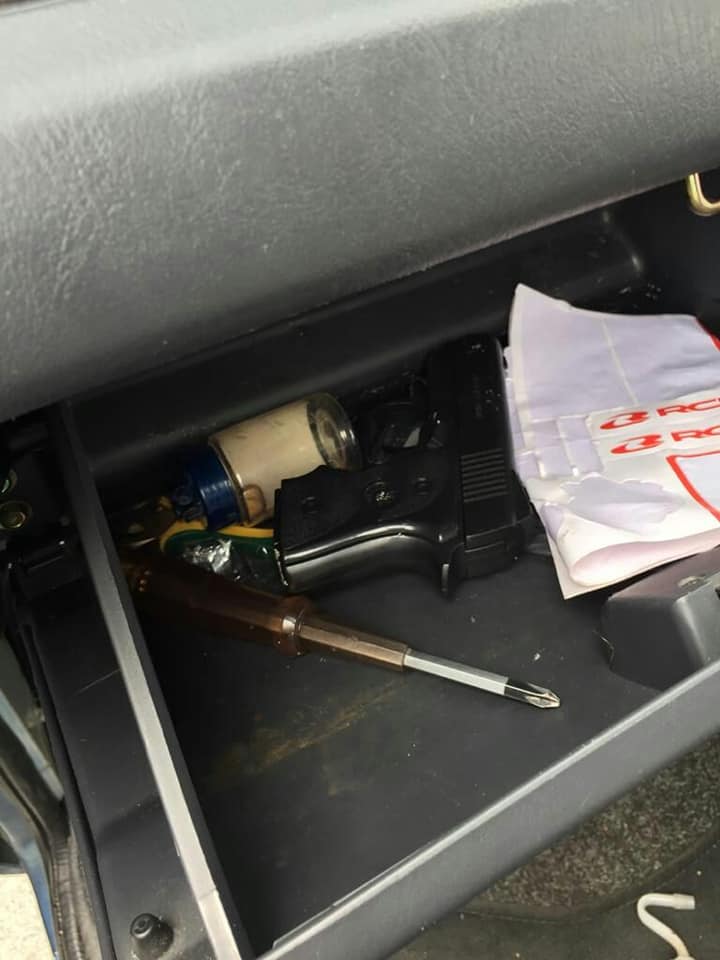 PDRM is coming at Malaysians full force and we’re here for it!

Also read: M’sian Caught Travelling From KL to Malacca In The Middle of The Night Without Approval From PDRM 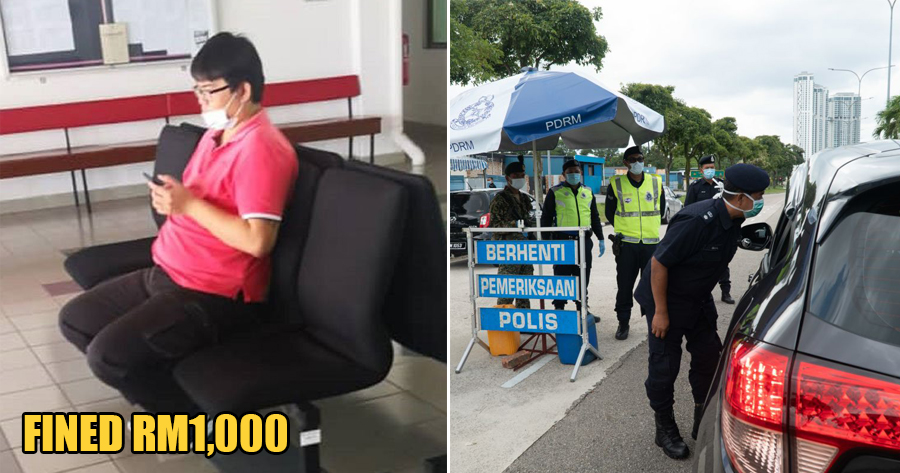