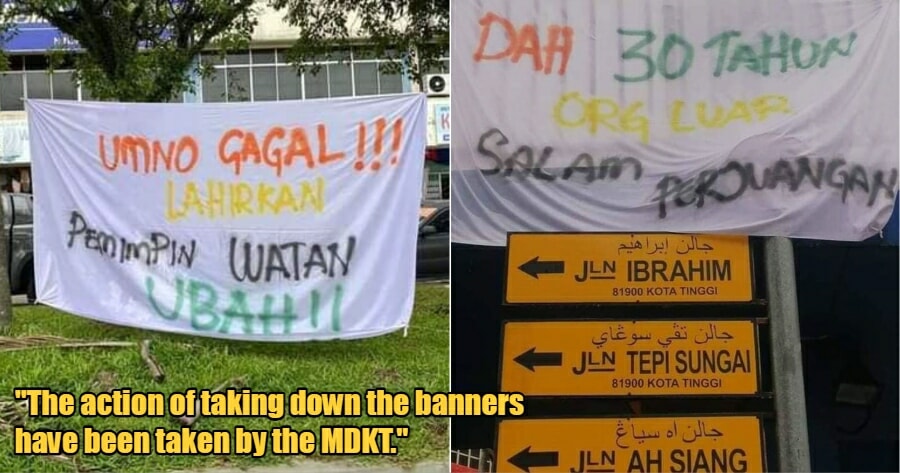 With the general election around the corner, people are starting to increasingly show their frustrations against certain political parties.

But everyone must make sure that such displays of discontent must be done lawfully.

The Johor police are currently attempting to track down individuals who have hung banners around the Kota Tinggi district, displaying words of dissatisfaction towards the United Malays National Organisation (UMNO) as well as the 15th General Election (GE15). 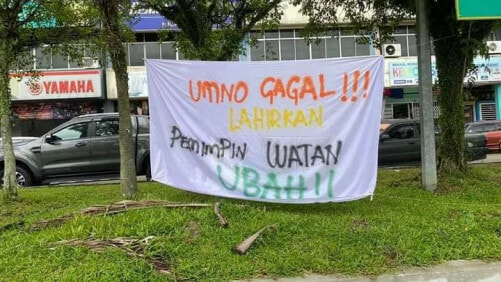 According to a report by BERNAMA, Kota Tinggi District Police Chief Supt Hussin Zamora shared that his officers found such banners hanging in 6 public places.

On top of that, he explained that the act is an offense because those who intend to hang banners in the area must make an application to obtain permission from the Kota Tinggi District Council (MDKT) first. 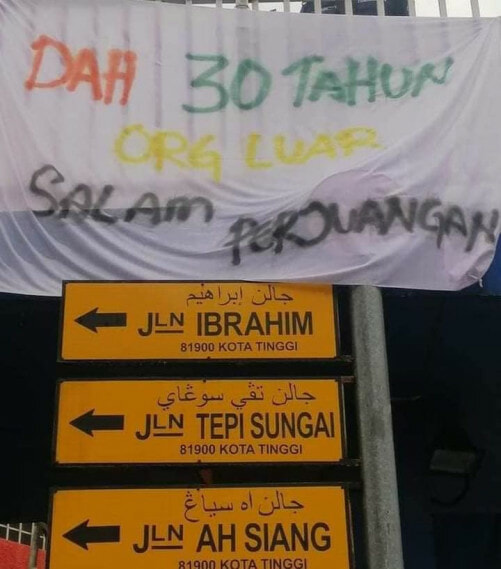 We hope that this serves as a reminder that if you’re dissatisfied with something, make sure the way you express it won’t land you in trouble.

Also read: Parliament Is Officially Dissolved, Some States Not Ready To Dissolve DUNs 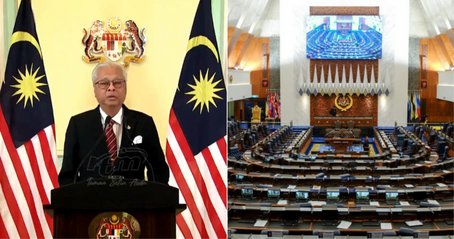