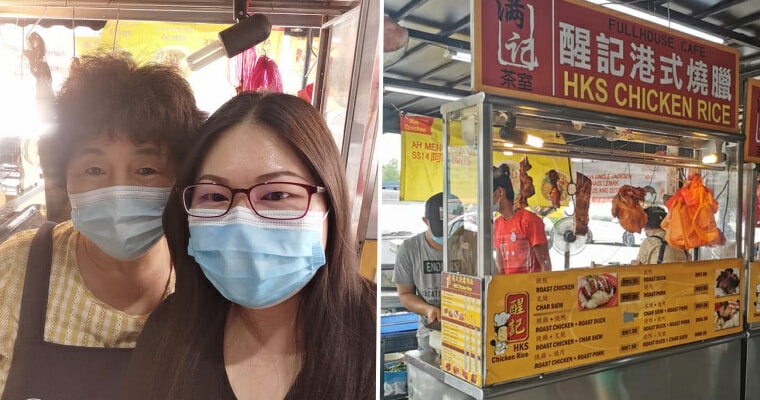 On 22 January, a netizen named Caren Yoong published a Facebook post to share her story about how an aunty from a chicken rice stall treated her with kindness even though she couldn’t pay her for her meal as she left her purse at home.

In the post, Caren mentioned that she went to a kopitiam at Kampung Baru, Subang, and ordered two packets of chicken rice for RM13. However, when she was looking for her purse in her bag, she couldn’t seem to find it. 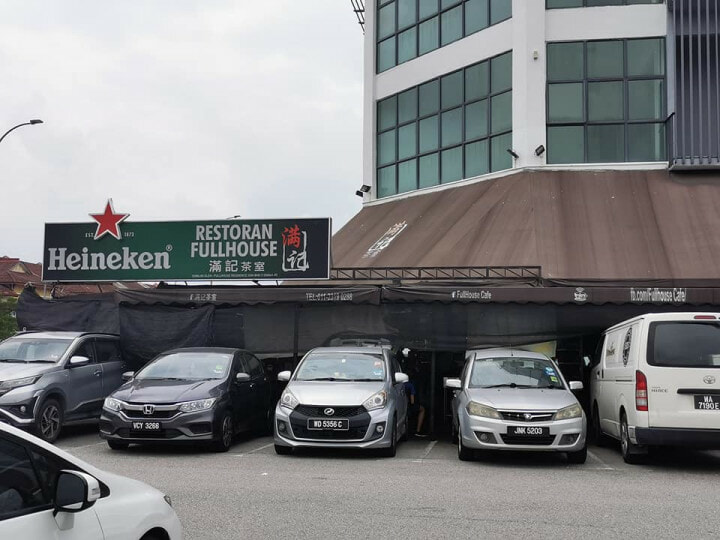 This is where aunty’s chicken rice stall located. 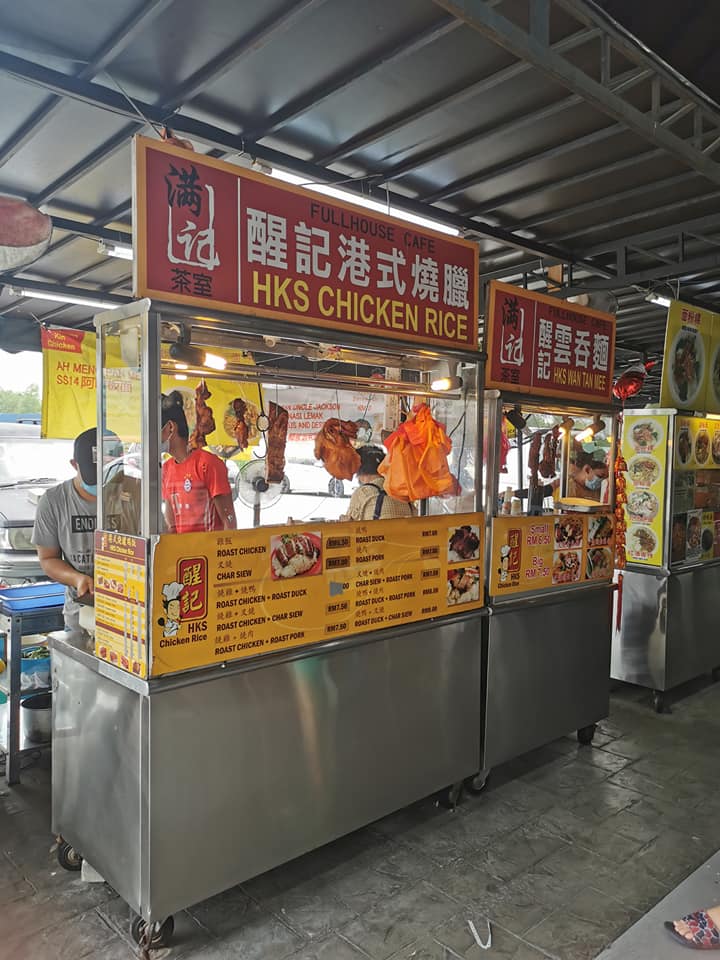 Noticing her plight, the chicken rice aunty asked her, “[Did] you forget to bring your purse? Just come and pay me tomorrow, it’s fine!”

Caren immediately ran to her car and searched for her purse, but she still couldn’t seem to find it.

“I told the aunty that I will transfer the money to her and asked for her bank account number, but she told me that she has forgotten her account number. I was a little anxious as her stall does not use Touch N’ Go E-wallet as well.” she wrote.

However, aunty just smiled and told her,

“My daughter is as forgetful as you, it is alright, you just come and pay me tomorrow.”

Caren told her that she doesn’t live around the area and she won’t visit the shop as she is not going there anymore for the rest of the week. Aunty still smiled at her and told her that,

“You can pay when you are free to come over. You can take the meal fist!” 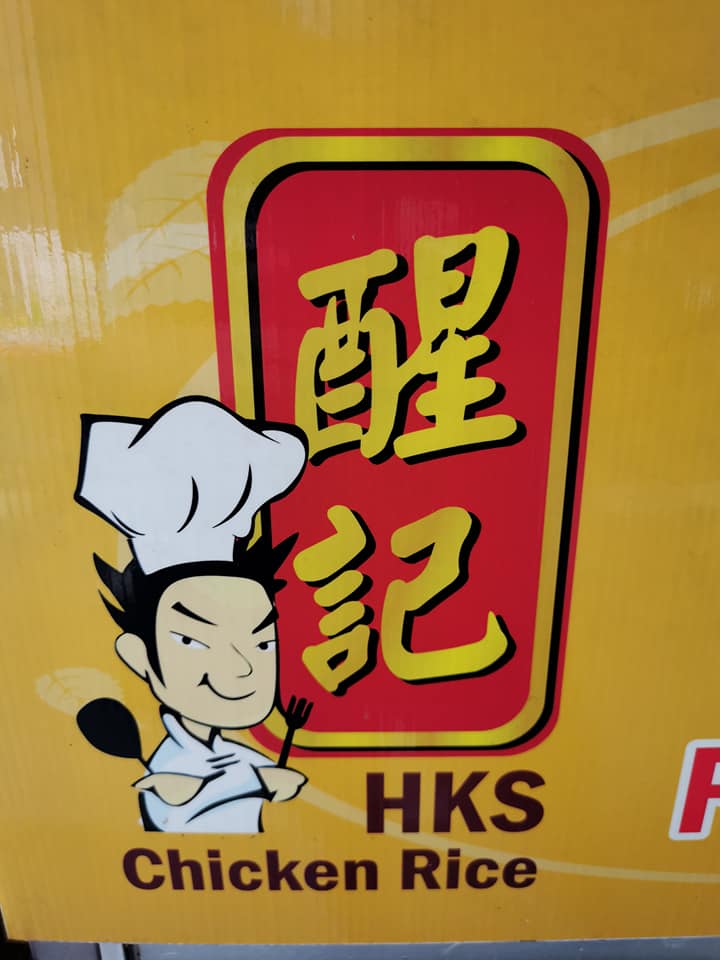 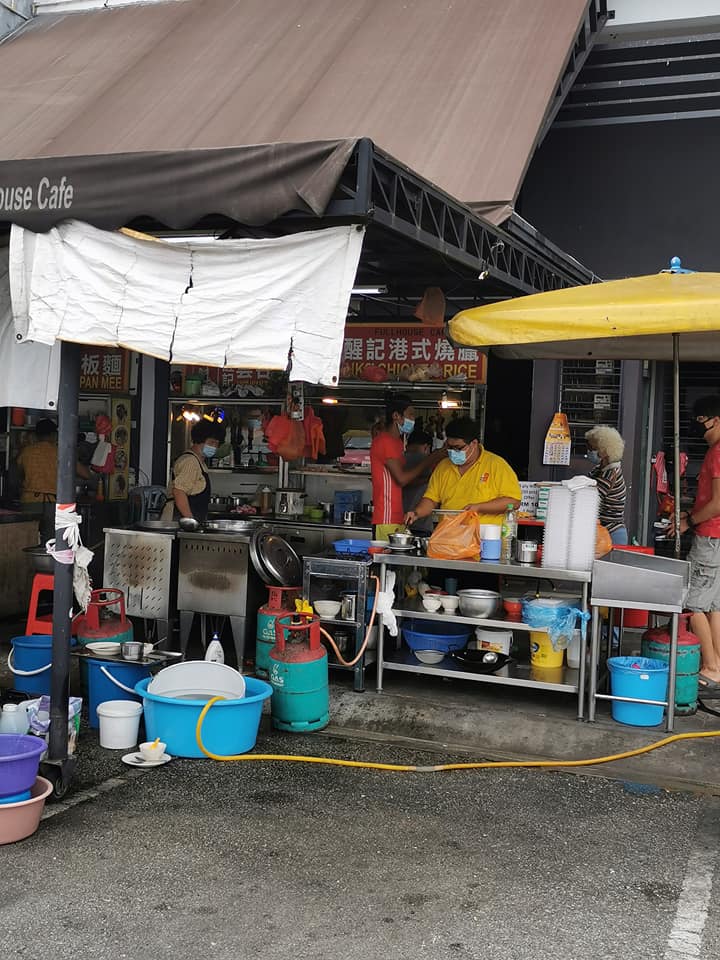 “I felt so touched, and I quickly took out my name card and told the aunty to ask her daughter to call me tonight, so I can transfer the money to her.”

“I was worried that the aunty would forget, so I told her if she does not call me tonight, I will definitely come over and pay her tomorrow.”

When the aunty heard that, she refused to accept the name card.

“Aunty, are you really not afraid that I won’t pay you?” she wrote.

After Caren received her chicken rice, she rushed to the car as she actually had to go to the hospital. When she was preparing to start her car, the aunty ran over. She was thinking that the aunty might have already called her daughter and gotten her account number, so she immediately lowered down the car window.

“Aunty asked me if I didn’t bring my purse, and I answered her yes. She then passed RM20 to me as she was worried that I would not have money to buy food and drinks for the rest of the day.”

Caren then told the aunty that her brother and father were both at hospital, so she can actually ask money from them if she needs it. After hearing from Caren, she finally went back to her stall without worries. 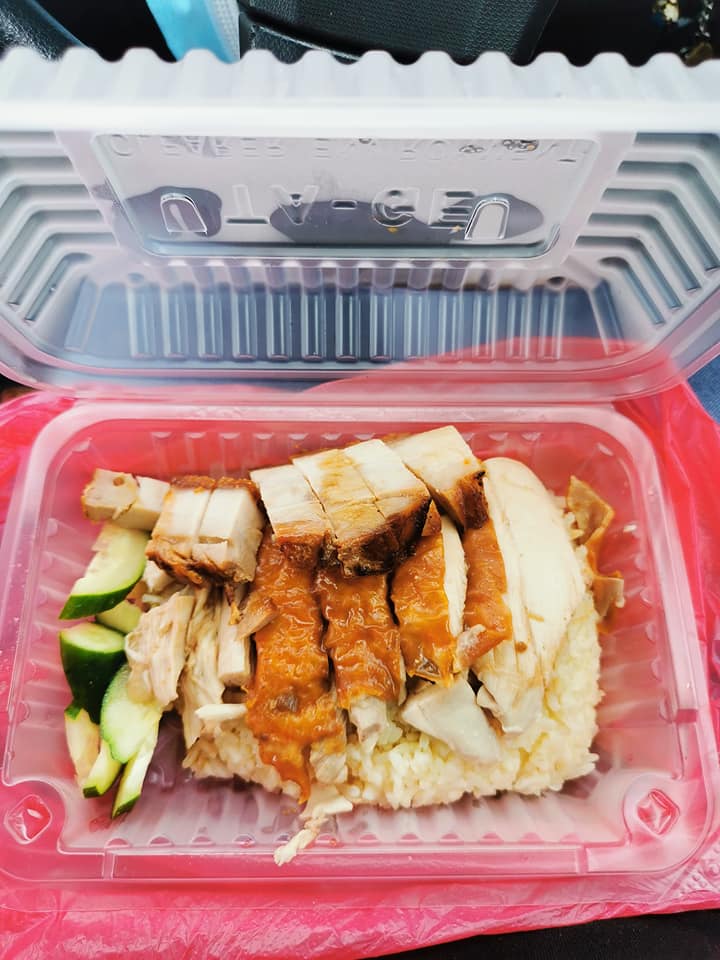 “I was so touched that I couldn’t even express it in words. The aunty from the chicken rice stall was so worried that I had no money to spend for the rest of the day, even though I was just a stranger who didn’t even have money to pay her now.”

Caren also mentioned in the post that she went back to the same stall on 22 January around noon, but she felt a little disappointed as she couldn’t seem to find the aunty here. After waiting for five minutes, she smiled as she finally met the kind aunty.
When the aunty was busy, she told her that she came to pay the bill. When auntie looked up and saw her, she smiled at her. Caren ordered another roasted pork chicken rice and had a short conversation with her.
She then asked for the aunty’s permission to take a picture together, and the cute conversation between them went as followed:
Aunty: Har.. Take picture? Don’t want la! I look so ugly (Caren said it is just like what her mother always says).
Caren: Aunty it’s okay la.. Can’t really see our face one as we are wearing face masks, I use Meitu then you will look pretty pretty. (This is how Caren always persuaded her mother to take pictures with her).
So this is how they successfully took a picture together! 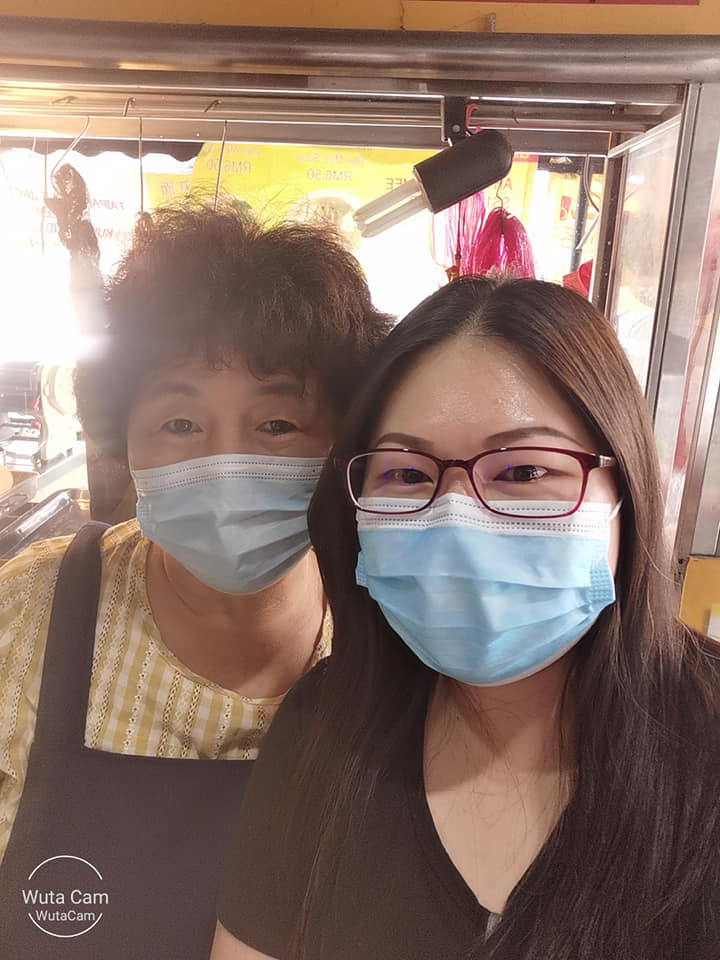 They look so cute!

“Aunty, I am not sure what I can do to pay back your kindness. Just hope that you will be blessed with health and joy forever!”

If you wish to support this kind-hearted aunty’s business and grab some yummy chicken rice,you can check her stall out below; 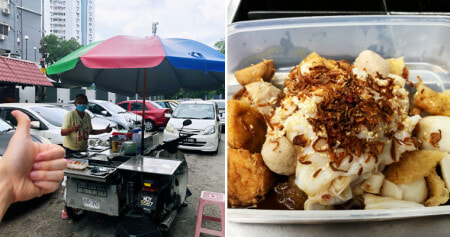