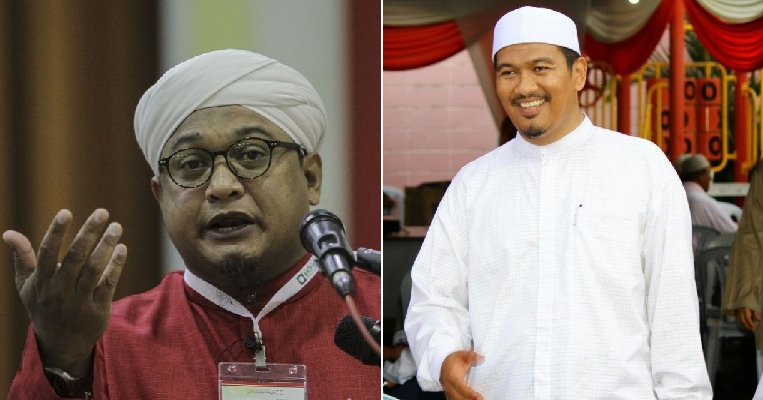 Yesterday (May 30), Prime Minister Tun Dr Mahathir Mohamad announced that he will be setting up a new committee to review the role of the Malaysian Islamic Development Department (Jakim). He said that this was to ensure that Jakim would not portray Islam as a cruel and inconsiderate religion, the Malay Mail reported. 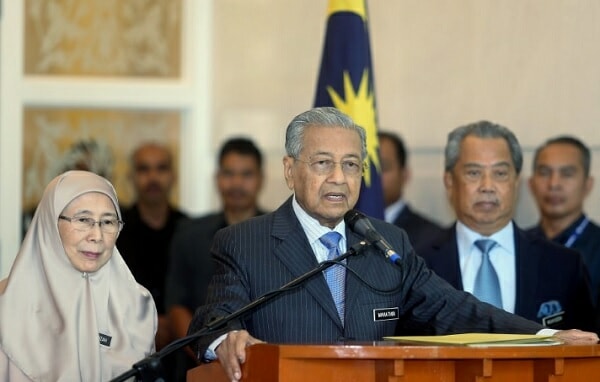 After this announcement, several PAS leaders have made their opinions known on this special committee. They said that it wasn’t necessary to review Jakim but the government should instead crack down on vice activities in Malaysia such as gambling, prostitution, sales of alcohol, and nightclubs.

Amongst these leaders are PAS information chief Nasrudin Hassan and Selangor PAS Ulama wing deputy chief Ahmad Dusuki Abd Rani who have posted their thoughts about this on Facebook. Nasrudin urged the government not to abolish Jakim and said that it should be strengthened instead. Nobody said it was being abolished! 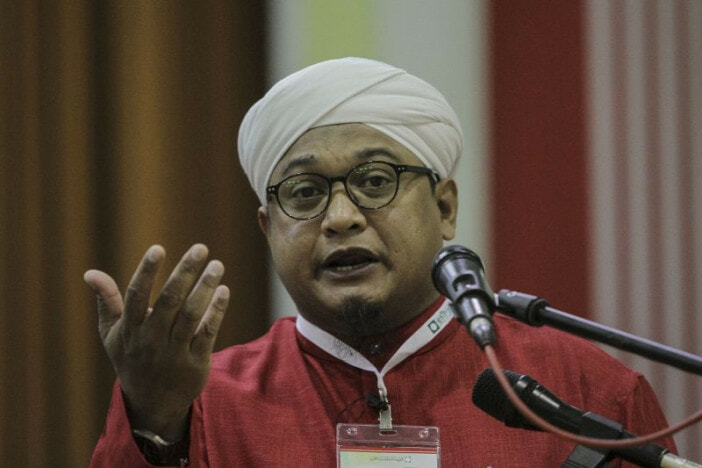 “It is an uncomfortable development seeing pressure towards the government to review and abolish Islamic institutions such as Jakim. If there is any weakness (in Jakim) then it should be mended and reinforced. It is an institution to manage Islamic affairs in the country,” Nasrudin said.

He questioned the government, asking why they did not take any steps to review any vice activities. He said that activities such as Sports Toto, Magnum, gambling premises, prostitution, massage parlors, nightclubs and others are obviously “nourishing the sin industry in the country”. 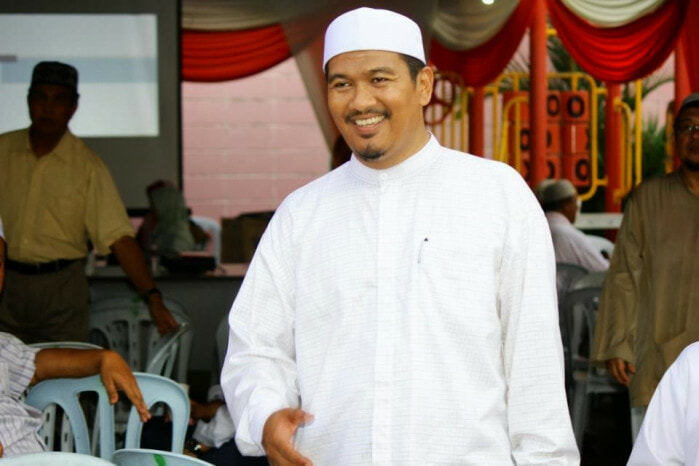 Meanwhile, Ahmad Dusuki echoed the same sentiments and said that the government should not review the role of Jakim. “Jakim should be strengthened instead of being reviewed but the role of Toto, Magnum as well as all kinds of gambling and alcohol need to be reviewed for the sake of Malaysian society’s harmonious living. The ummah in the end of times are really weird!” he said in his Facebook post.

Many fellow Muslims commented on their posts and a majority of them said that they should not be panicking first as there was no mention of any abolition of Jakim. There were a few others who also said that reviewing Jakim is a good idea as they felt that the institution would be more effective after that.

Who knows, after the review Jakim will come back better and stronger! 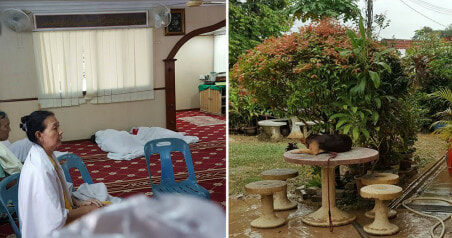