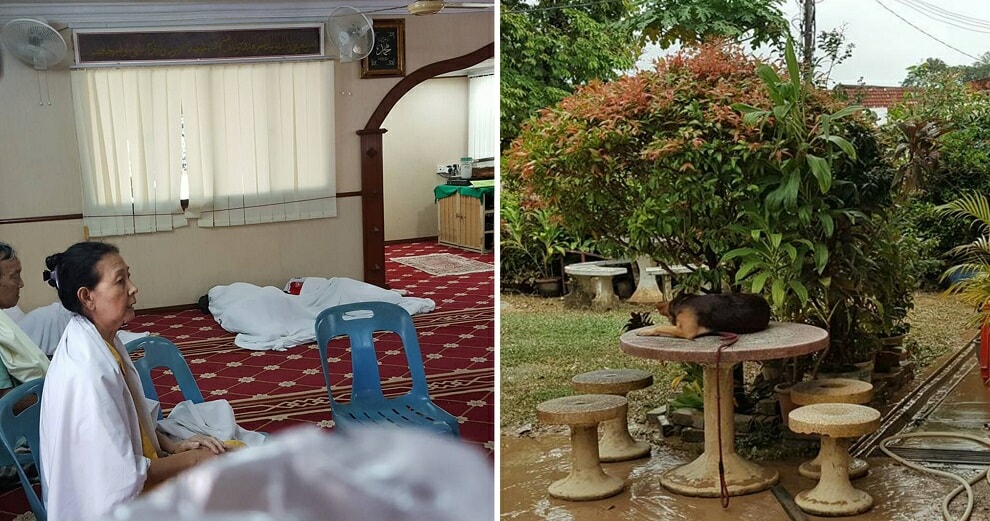 Although the Penang floods have caused a lot of hardships for Penangites, it has also brought out the best in Malaysians, who are doing their best to help those affected by the floods.

Most recently, Taman Free School’s surau caught the attention of Malaysians when it opened its doors to 70 non-Muslims to take shelter from the terrible floods. 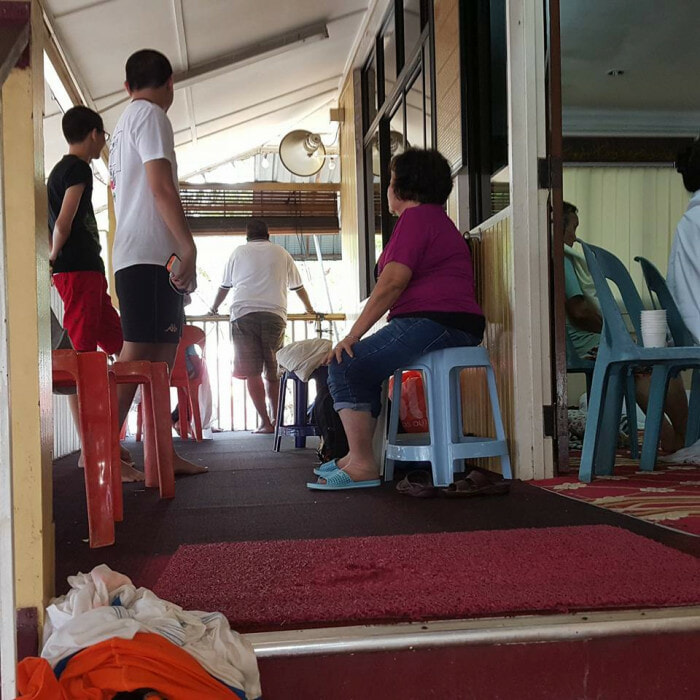 In light of the story going viral, the surau‘s director, Zakaria Malik, took to Facebook yesterday to say that the surau would never turn away any person or animal in need of help, including dogs, because they are all God’s creations.

“We didn’t just save people, we also saved dogs that were affected by the floods. We left the dogs in the surau’s backyard until the water receded.” 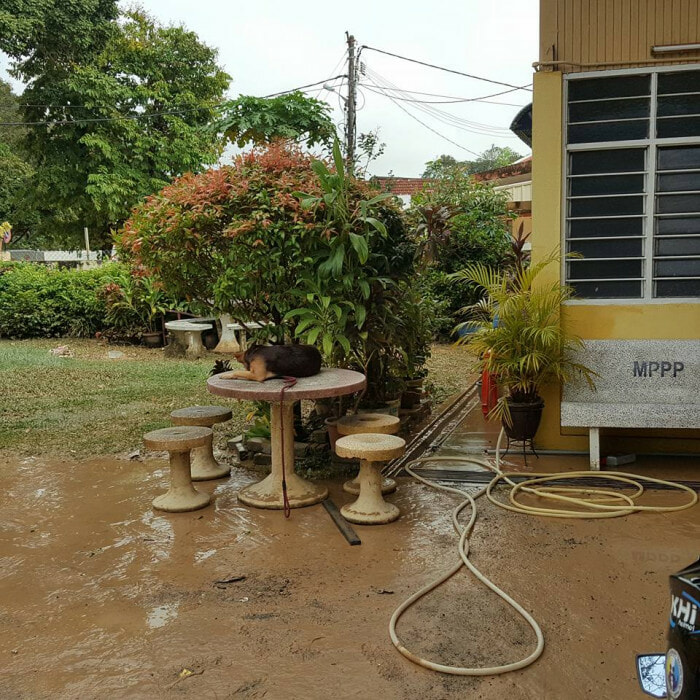 The director also showed his gratitude to the surau‘s committee members and the residents of Taman Free School who helped the flood victims.

“I am so proud of our surau committee members and neighbourhood residents who offered their help to the flood victims. Many of them were willing to go out in the flood waters using engine-less boats in the early hours of the morning between 3am and 5am.” 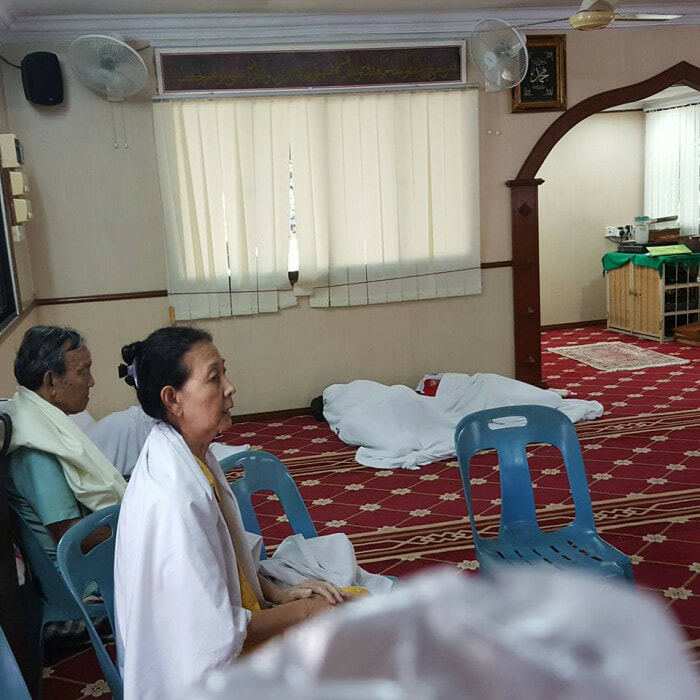 “We went into the dangerous flood waters with the intention of saving all of Allah’s creations.”

Zakaria went on to thank all the authorities who are providing aid to those affected by the terrible floods, and also thanked Datuk Sri Hishammuddin Hussein and Penang Exco Jagdeep Singh Deo, who visited their surau after the floods took place.

“I end my post hoping that we can prove to the world that Malaysians can unite in times of need, without thinking about race, religion, or the colour of a person’s skin.”

Hats off to Zakaria Malik for sharing such a heartwarming message and helping those in need! This is the type of positivity every Malaysian needs during hard times like this!

Also read: “As Long As Their Lives Are Saved,” Says Bilal Who Sheltered Non-Muslims in Surau 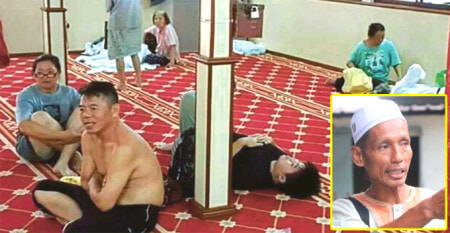