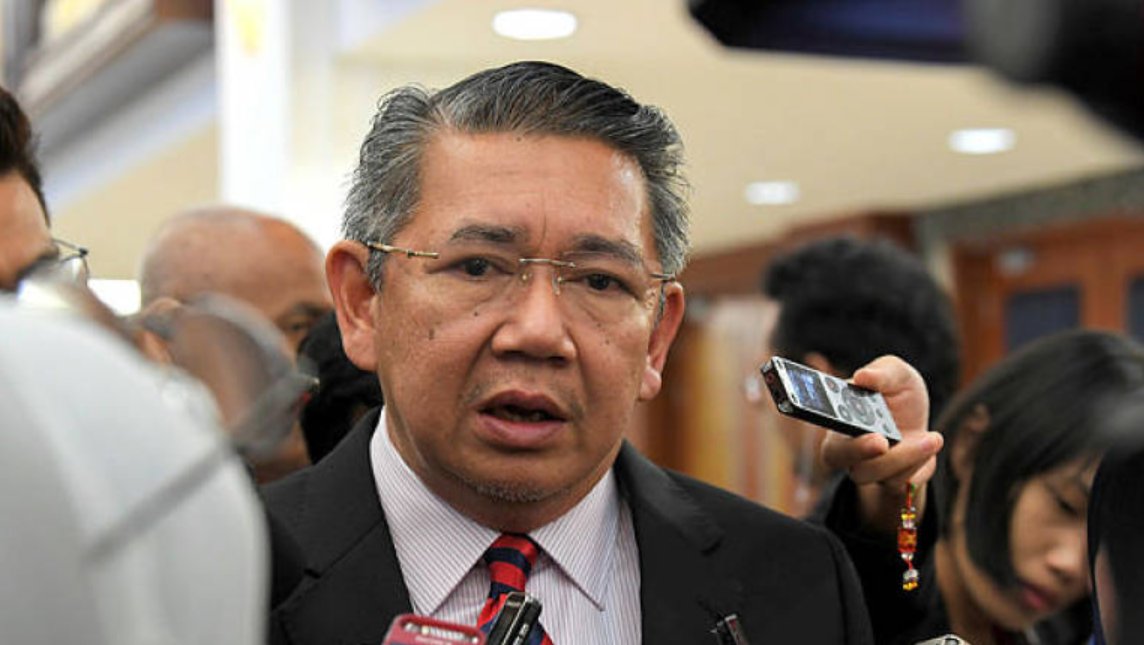 After only an hour following the announcement of Tan Sri Muhyiddin Yassin as Prime Minister, Pakatan Harapan will not take things lying down as they prepare to appeal to the Yang Di-Pertuan Agong Al-Sultan Abdullah Ri’ayatuddin Al-Mustafa Billah Shah Ibni Almarhum Sultan Haji Ahmad Shah Al-Musta’in Billah to overturn his decision.

According to The Sun Daily, Pulai MP Salahuddin Ayub  said, “We will see what constitutional avenues we have to appeal to His Majesty.”

Adding that the numbers are enough to form a government, Pakatan Harapan will now be collecting evidence to prove they have the majority support of parliament.

When asked if this means Pakatan will not be giving up, Salahuddin said: “We will try.”

The Yang Di-Pertuan Agong has appointed Tan Sri Muhyiddin Yassin, President of Parti Pribumi Bersatu Malaysia (PPBM) as Malaysia’s 8th Prime Minister and is set to be sworn in on Sunday morning. 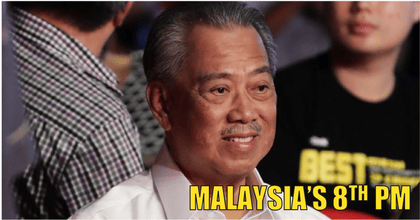