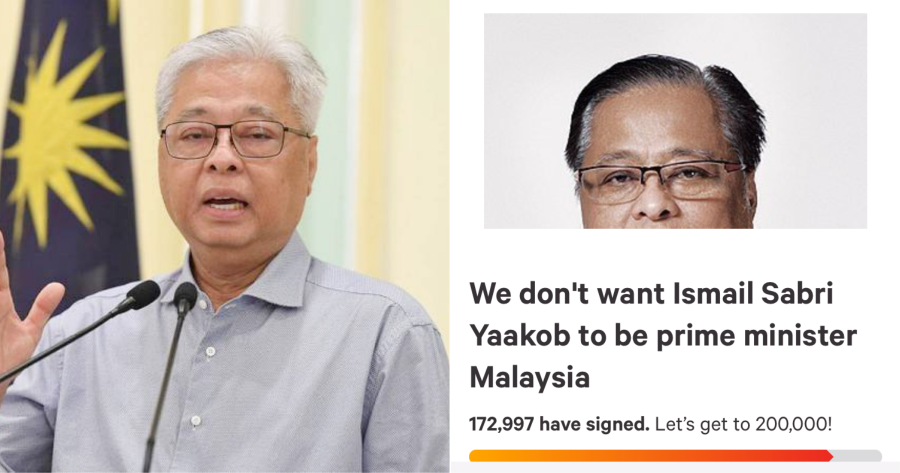 Previously, many Malaysians had called for the former Prime Minister, Tan Sri Muhyiddin Yassin’s resignation, which eventually led to him vacating his position earlier this week.

Now, as former Deputy Prime Minister, Datuk Seri Ismail Sabri Yaakob, is rumoured to have support to become our next Prime Minister, a couple of Malaysians decided to draft up a petition to express their rejection of the candidate.

The ‘We don’t want Ismail Sabri Yaakob to be Prime Minister Malaysia‘ petition has been taking local social media by storm as it has received more than 170,000 signatures at the time of writing, closing in on its 200,000 target. 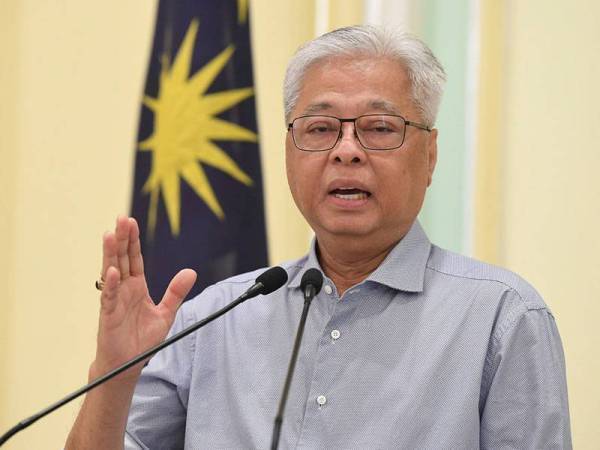 “He is mishandling the Covid-19 pandemic, causing large-scale infections. Many inappropriate remarks prove that he is a liar and a political joker,” the petition wrote.

The petition shared many reasons as to why they believe Ismail Sabri shouldn’t be Prime Minister, including:

His call to boycott Chinese businesses

According to the petition, back in 2015, Ismail Sabri allegedly called for Malays to boycott Chinese businesses in an effort to force them to lower prices in line with falling oil prices, and that Malays should exercise consumer power to prevent ‘profiteering’ by local Chinese who apparently control 90% of Malaysia’s economy.

“The majority of consumers are Malay, Chinese are a minority, if the Malays boycott their businesses, they will surely have no choice but to reduce their prices,” he said, which led to backlash as his statement caused unrest among the races in Malaysia.

“I think the reaction of any right-minded Malay or Chinese who believes in Malaysian unity would be of disgust. And I think, or at least hope, that the Chinese voters will remember what he said when it comes to the vote,” shared political analyst Wan Saiful Wan Jan, according to the petition. 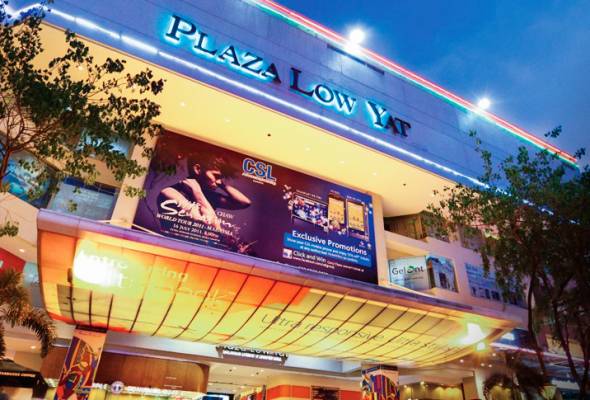 The same year, Ismail Sabri once again caused controversy when he proposed to set up a ‘Low Yat 2’ digital gadget mall solely for Malay traders.

“Fellow UMNO member Saifuddin Abdullah also criticised the proposal, saying that Ismail Sabri’s proposal would not be beneficial to Malays and Malaysians in general, pointing out that having business areas where traders are separated by ethnicity will only backfire,” the petition shared.

“As a member of the Cabinet, it is Ismail’s responsibility to fight for racial unity and not to further divide it. When the market is allowed to discriminate against a certain race, it is like an apartheid rule,” MCA added on the matter. 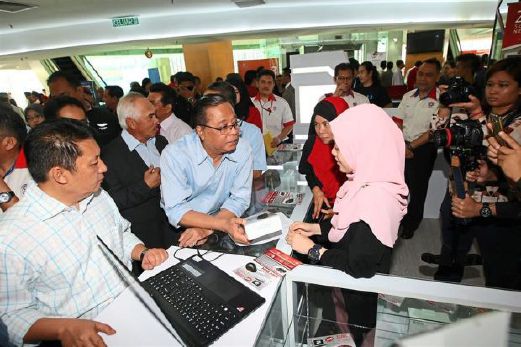 “On 8 December 2015, Ismail Sabri officiated the opening of an all-Malay MARA Digital Mall at Medan Mara, Kuala Lumpur, Although the traders were all Malay, Ismail called on the minorities to support the mall,”

“Even MARA Corp Chairman, Akhramsyah Muammar Ubaidah Sanusi admitted that the creation of the digital mall was a politically motivated move and not a business-driven one,” the petition added.

Hence, with all these reasons, the petition calls for His Majesty the Yang di-Pertuan Agong to prevent Ismail Sabri from potentially becoming the next Prime Minister of Malaysia.

Netizens have also since shared that it is time for younger candidates to take power and create a better Malaysia.

Also read: PAS Congratulates The Taliban Over Their ‘Victory’ In Retaking Afghanistan 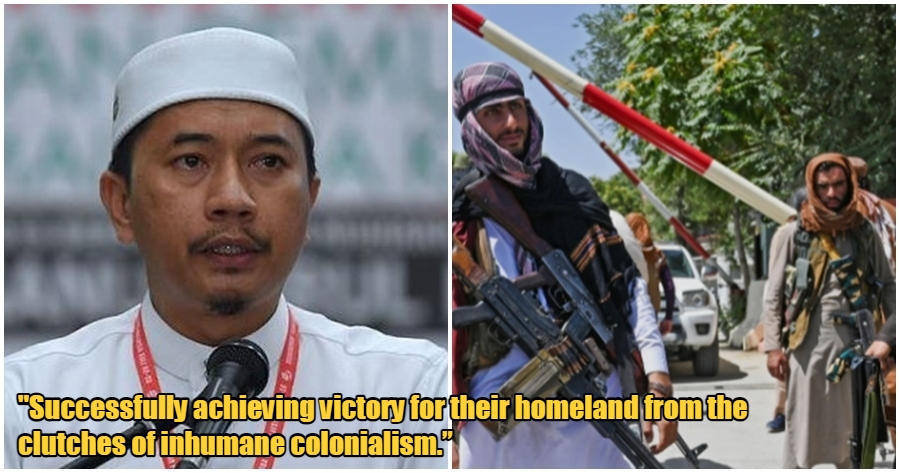