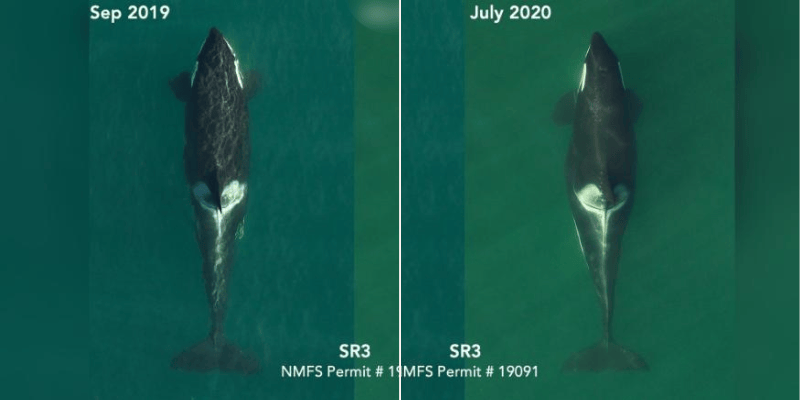 Two years back, we all watched with heavy hearts as a killer whale carried her dead newborn calf around for more than two weeks as it pained her to let it go.

Thankfully, she is now pregnant again.

Back in 2018, Tahlequah had carried and swam with her dead calf for 17 days, refusing to let it sink and pushed it towards the surface of the Pacific off the coast of Canada and the Northwestern US. 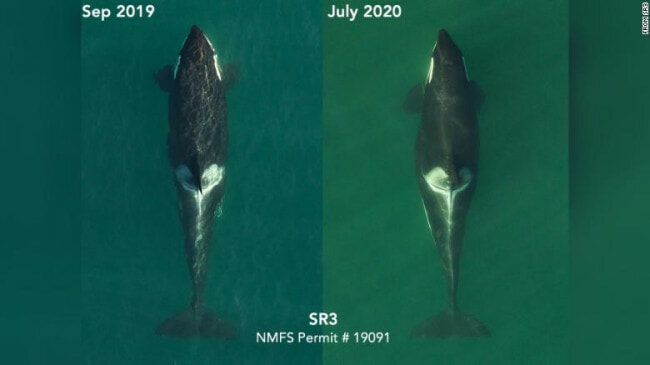 As according to CNN, Tahlequah, also known as J35, is not the only orca that’s expecting. Researchers from SR3, a sea life response, rehab and research group have identified several pregnant killer whales since early July.

It turns out that it’s not unusual for females from different pods to be expecting at the same time, but SR3 said that the majority of recent pregnancies have not been successful.

“Studies by our colleagues at the University of Washington have shown that these reproductive failures are linked to nutrition and access to their Chinook salmon prey. So, we hope folks on the water can give the Southern Residents plenty of space to forage at this important time,” they added.

Typically, killer whales are pregnant for about 17 to 18 months.

We can’t wait to hear about Tahlequah’s new calf!