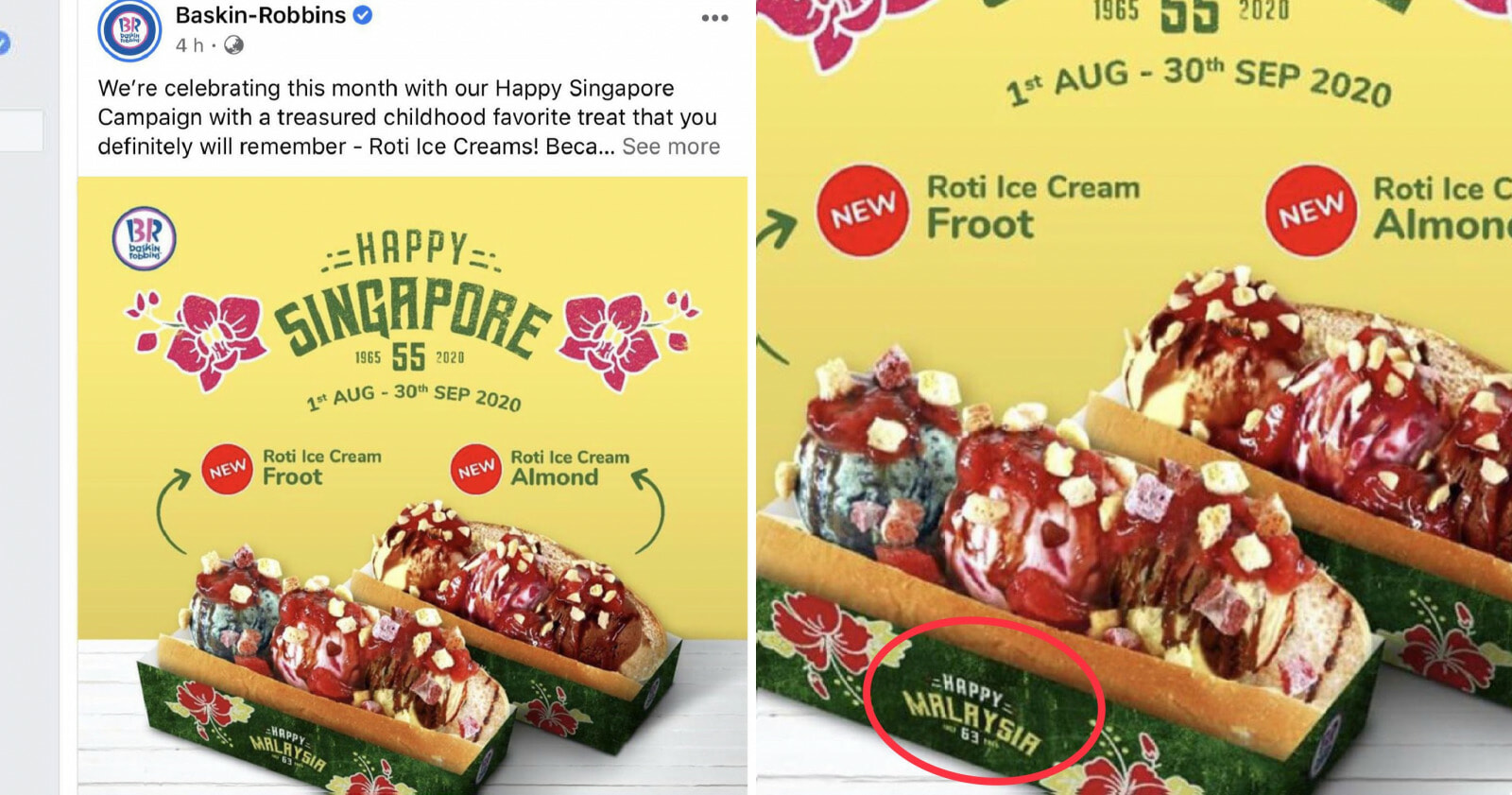 Yikes! Somebody within the Baskin Robbins social media team is definitely gonna get in trouble for this error.

August is the official Merdeka month for Malaysia, Indonesia and Singapore as all of our independence day falls within this month. Of course, this is also the season where most brands and companies launch special Merdeka promos which include discounts, unique limited food offerings and more.

However, it seems that the marketing team for the ice cream company Baskin Robbins made a bit of an oversight when they wished our neighbour to the south a happy independence day. Take a look at this screenshot of their Facebook page below. Found anything amiss? 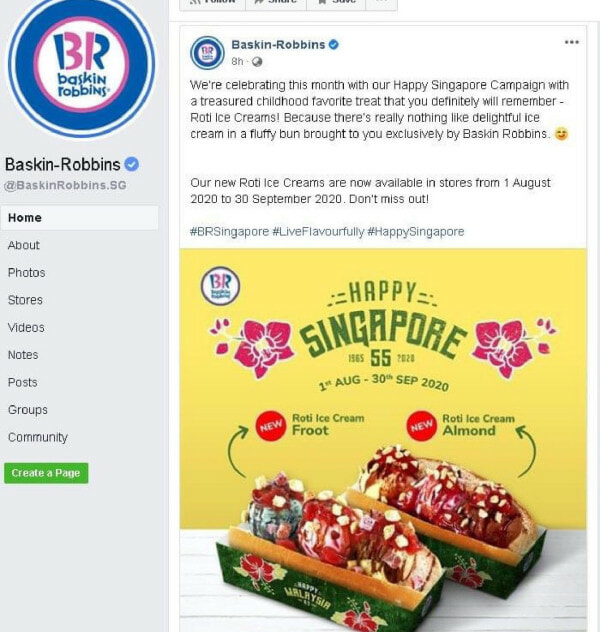 Take a closer look at the box where the roti ice cream is put, it actually reads ‘Happy Malaysia’. Yikes!

For those of you wanting a link to the post, unfortunately Baskin Robbins has since deleted it. The post is not visible to us in Malaysia anyways, thanks to a new feature by Facebook which restricts audiences of a post to certain countries or regions.

Of course, like anything on the internet, there’s always someone that took a screenshot of the incident. In this case, the error by Baskin Robbins was shared on the Singapore subreddit on, well, Reddit which caused quite the conversation.

A quick look at the Baskin Robbins page as seen by Malaysians, we can actually see a similar Malaysian-version of the post here: The logical conclusion here is that this is a global page for Baskin Robbins but they limit each post to certain audiences of countries and regions so that they don’t have to make multiple Facebook pages for different countries.

As you can see from the poster above, the poster for the promo in Malaysia and Singapore are almost identical. The only difference is the text in the poster.

However, the graphic designer for Baskin Robbins forgot to edit the ‘Happy Malaysia’ text on the box when making the poster for our Singaporean brothers and sisters. 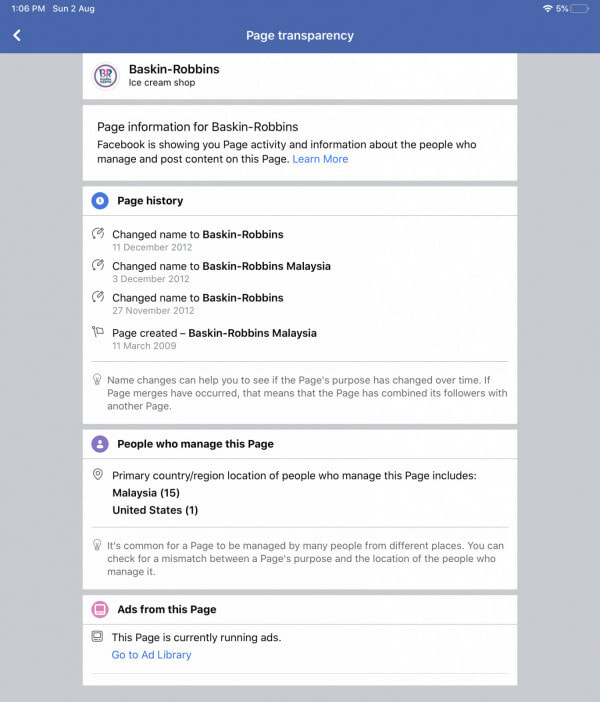 The ‘Page transparency’ section of the Baskin Robbin Facebook page aligns well with our theory, seeing how this page used to be named ‘Baskin Robbins Malaysia’ before being changed to only ‘Baskin-Robins’ so that it could be used as marketing page for other countries as well.

A further look into the people who manage the page shows that almost all of them are from Malaysia which means that its social media team are based here. Hence why they made the Malaysian version of the poster first and just edit it for use in Singapore.

Hopefully the team learned from this mistake and don’t repeat it again in the future. 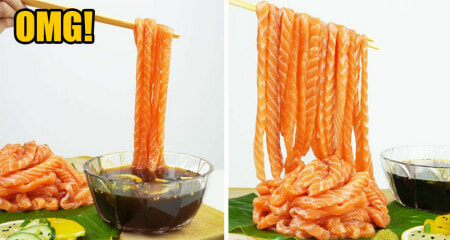