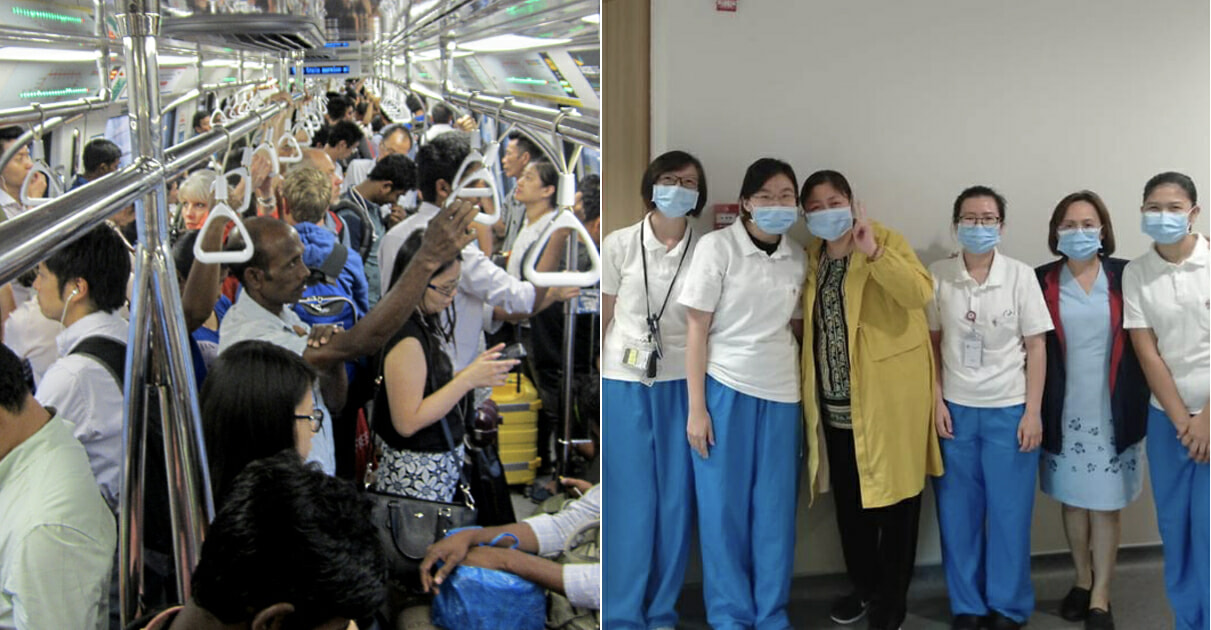 Yes it is a very difficult time for everyone in this region but we should not let our fears get the best of us. From overreacting to mistreating people just because we are too protective of our own-selves will not make the situation any better. 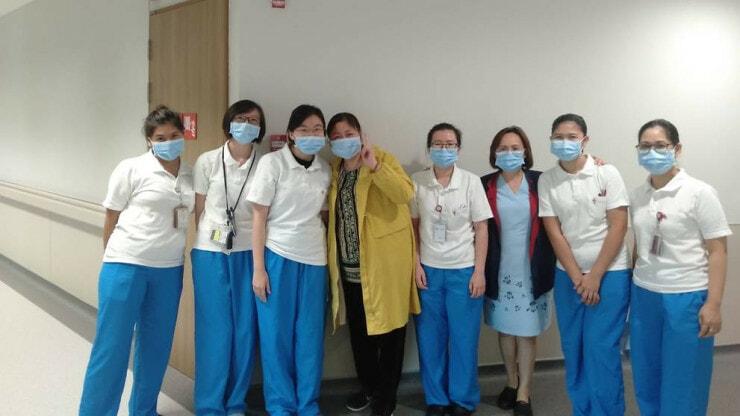 This should be the time where we should work together and show each other respect, especially to the front-liners who put their lives on the line, to deal with the spread of the Wuhan Coronavirus. It is understandable that the Singapore’s Ministry of Health had  announced that it has raised the Disease Outbreak Response System Condition (DORSCON) to Code Orange, but it is no excuse to treat the front-liners rudely. 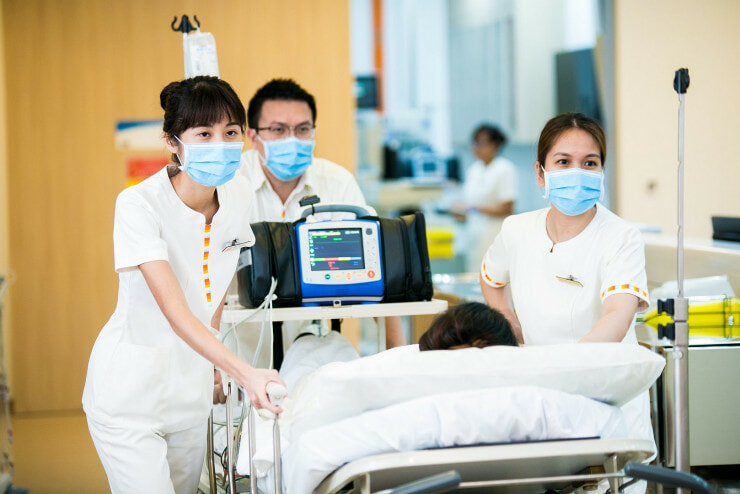 As reported by Mothership.my, a staff nurse has shared about an incident that the front-liners had to face because they were deemed as a potential spreader for the virus. She posted an Instagram story, elaborating about the incident. She wrote,

“A nurse (not Chinese) was wearing uniform and mask in the train. Two aunties scolded her in Chinese so loud and said she is making the train dirty.” 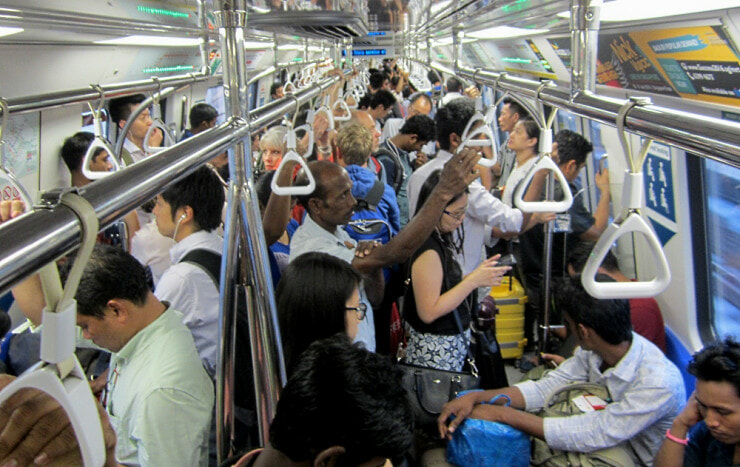 As a fellow nurse, she stepped in to defend the girl but she was also berated harshly. She also mentioned that her friend had also been chased our of the MRT for the same reason.

Healthcare workers should be treated better. They are the ones who are endangering themselves for strangers and we are pretty sure that they have taken the necessary steps to prevent the virus from spreading. So the next time you see a nurse or any medical staff, please show some appreciation for them instead of being so rude. Mmmkay?

Also read: Supermarkets are EMPTIED After SG Raised to Code Orange for Coronovirus 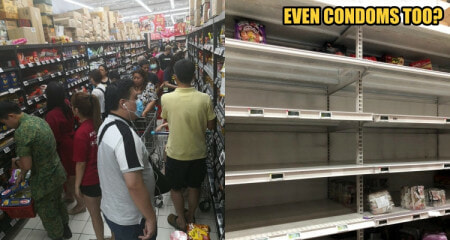