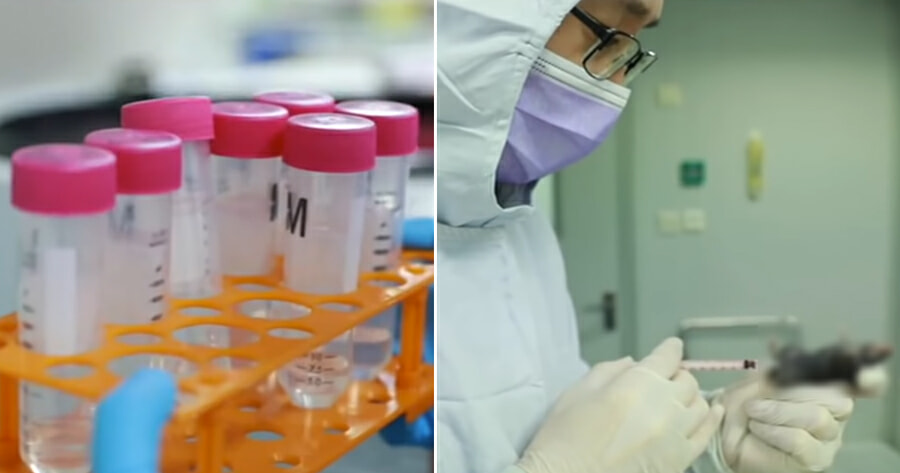 The spread of the novel coronavirus is reaching alarming levels as the number of infected people keeps on growing. As of now, there are 40,624 confirmed cases and 910 reported deaths.

If this pandemic outbreak isn’t stopped, this is what the global spread might look like over the next three months, as predicted by British researchers. 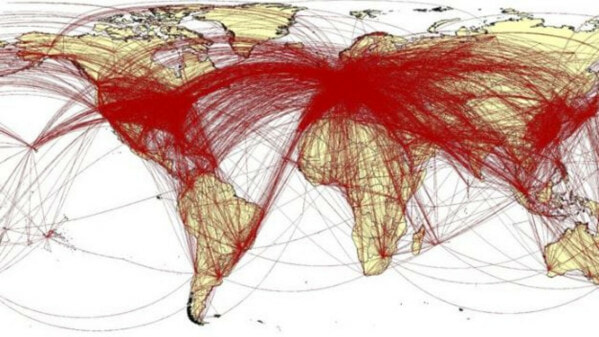 The image is based on the mobile phone and flight data of 60,000 of an estimated five million Wuhan residents who fled during the critical two weeks before the city was placed under lockdown.

However, there is still hope as a vaccine is currently being developed.

According to The Star, a candidate vaccine for the 2019-nCov has started its animal trials. The Chinese Centre for Disease Control and Prevention (CDC) have co-developed the mRNA vaccine with Tongji University School of Medicine and Stermirna Therapeutics Co Ltd. 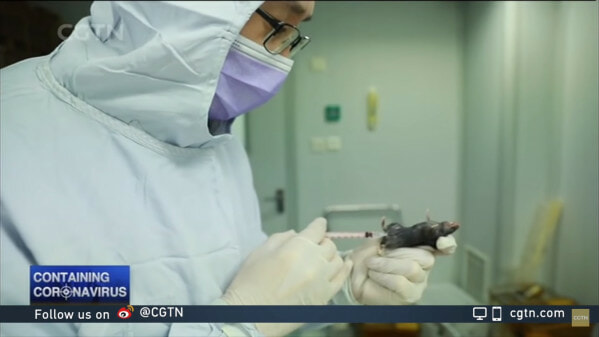 More than 100 mice were injected with the vaccine samples on Sunday (9th February), two weeks after the centre successfully isolated the first new coronavirus strain on 24th January.

However, the animal testing is still in a very early stage of vaccine development and there are still many steps to be taken before it is ready to be used on humans, a CDC official said. 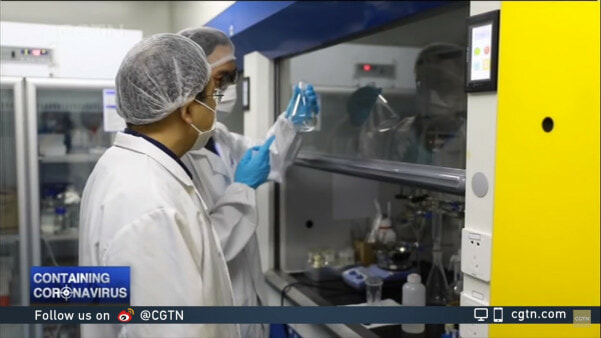 Testing the vaccine on mice is just the initial screening of a candidate vaccine as there will be further tests later, like toxicity tests on animals like monkeys. This is to ensure the safety of the vaccine in human clinical trials.

The development and production cycle of the mRNA vaccine is shorter than that of traditional vaccines. 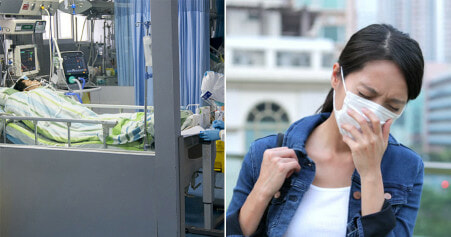