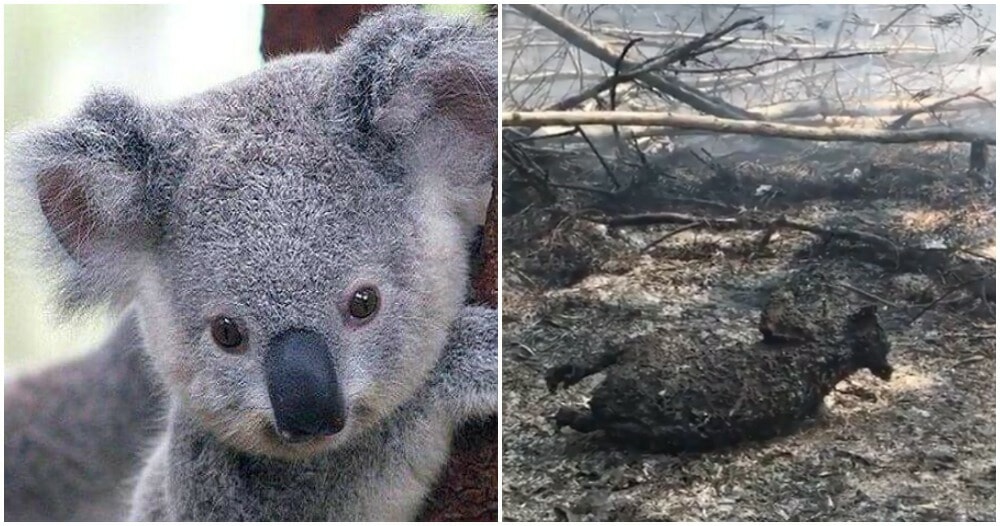 It’s not been a good week for animals all over the world. At first, we heard about Iman the last Sumatran Rhino was on her deathbed, before she passed away yesterday, officially marking the extinction of the Sumatran Rhino in Malaysia. And today, due to massive bush fires that are happening in Australia which have caused the deaths of hundreds of koala bears, this species is now in real danger. 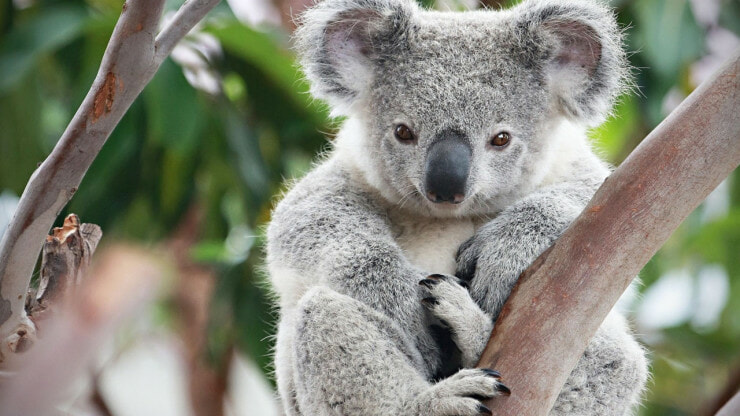 Despite many recent reports saying that koalas are going “functionally extinct“, this is not really the case. “Functionally extinct” means that there are so few breeding pairs that it would be almost impossible for them to produce a new generation. According to Christine Adams-Hosking, a biologist from the University of Queensland, there are koalas all over Australia and some of them are doing fine.

HOWEVER, there’s no denying the impact caused by the bush fires that have caused the death of hundreds of koalas. Koalas rely on eucalyptus leaves for their water source but the fires have destroyed their habitat alongside their food and water sources.  And the number of koalas is falling because the eucalyptus forests they live in are being cut down by humans. So currently, habitat loss is their big problem. 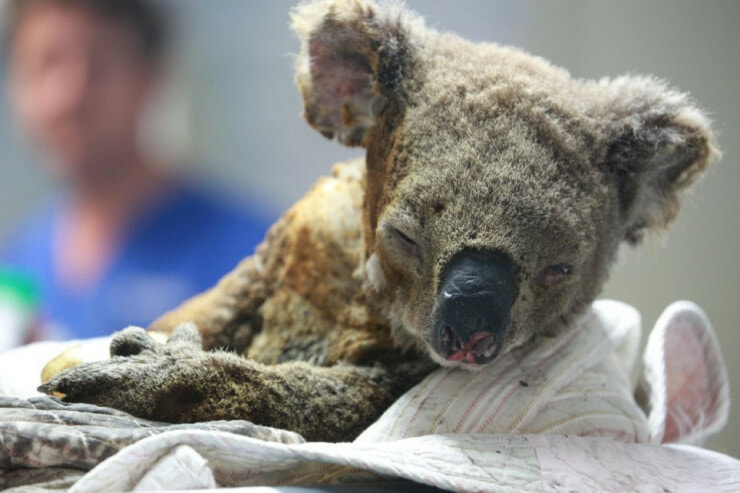 While this may seem like a relief, the fact still stands that our activities and expansion are what is causing the number of koalas to reduce. It’s true that they aren’t “functionally extinct” but how long will it take till they are? Do we really want another Sumatran Rhino on our hands ? 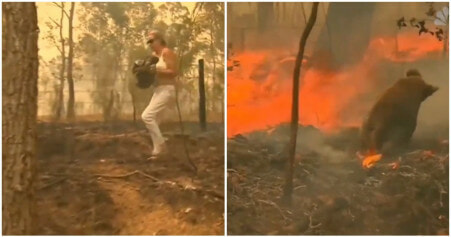