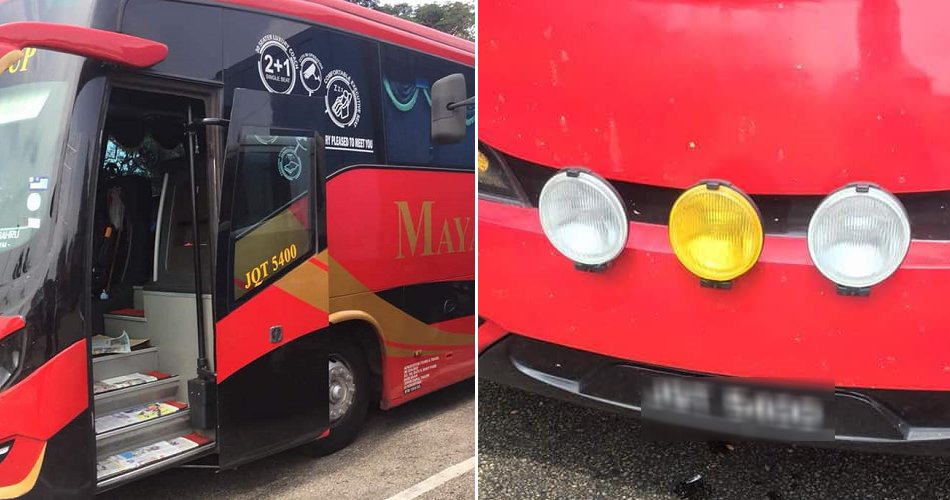 Being nice and respectful to each other are basic qualities all humans should have. Treating everyone, including strangers, with grace and civility without prejudice is a must. Yet, some still fail to have basic manners, just like this bus driver’s unacceptable behaviour towards a man and his disabled mother.

Lamenting on Facebook, Mikhail Adam shared a story about how he and his OKU (orang kurang upaya) mother were treated poorly by a bus driver who couldn’t care less about his passengers’ well-being, according to The Reporter. 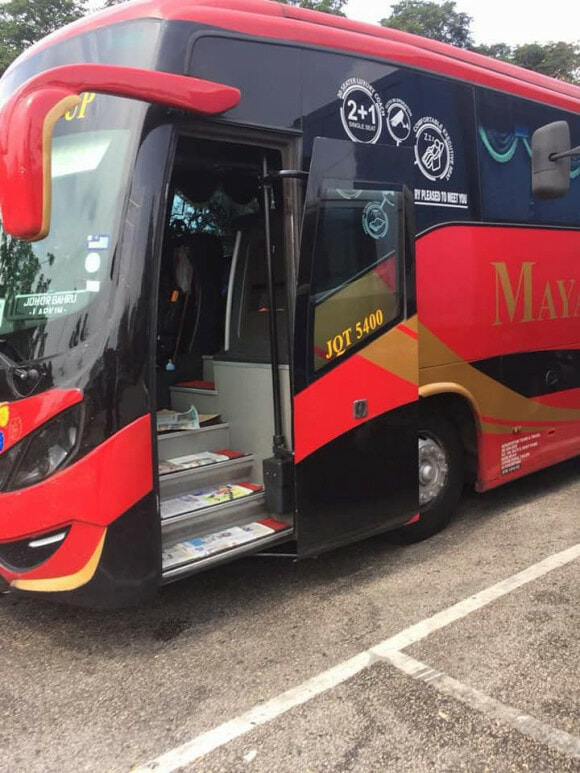 “The story goes like this; we were on a bus that was going to leave for Johor from Terminal Bersepadu Selatan (TBS) when my mum, a disabled person (OKU), wanted to go to the toilet. So, I politely asked the bus driver’s permission to bring my mum to the toilet.”

“The reason I asked for permission is because I didn’t want to be left behind by the bus if I went to the toilet without the driver’s knowledge.” 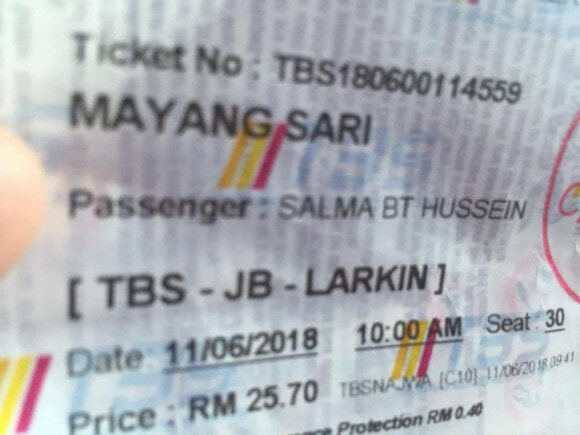 However, shockingly, the bus driver reacted in a rude manner towards Mikhail and his poor mum.

“The bus driver uncivilly replied, ‘You can bring your mother to the toilet but if you’re late, I’ll leave you here. I’m in a rush and next time, refrain from bringing your old parents on buses because you cause discomfort to everyone by bringing them along’.”

That’s very impolite of him to say!

Angered by the driver’s remarks, Mikhail was quick to fire back at the man’s insensitive comments against them, which later led to a quarrel between the two men. Who wouldn’t fight back if someone insults your mum?

Eventually, he managed to take his mum to the toilet but after that, as the mother-son duo were getting on the bus again, the petty bus driver suddenly accelerated, causing Mikhail’s sickly-old mum to fall off the bus. Oh my, pity the mother!

Hence, on his Facebook post, the unhappy Mikhail insisted that the owner of the bus company and the Ministry of Transport Malaysia should take the necessary actions on the insolent driver. 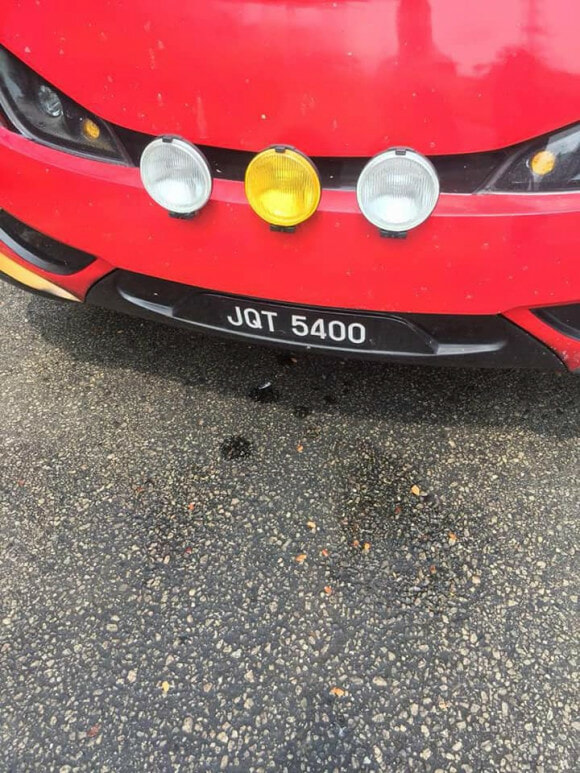 Now, we know that drivers are often in a rush since they have a time schedule to follow, but that doesn’t mean you have to be rude! In all honesty, the whole ordeal wouldn’t have transpired if the driver was a little nicer and considerate. Besides, I’m sure they wouldn’t have taken a long time for the toilet break!

Hopefully, the authorities will look into this matter to ensure that a situation like this will not happen again. 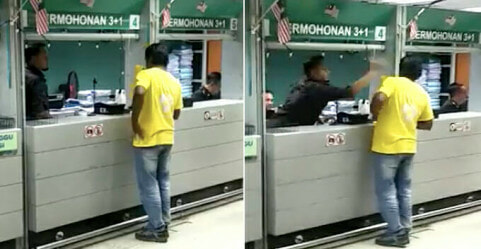