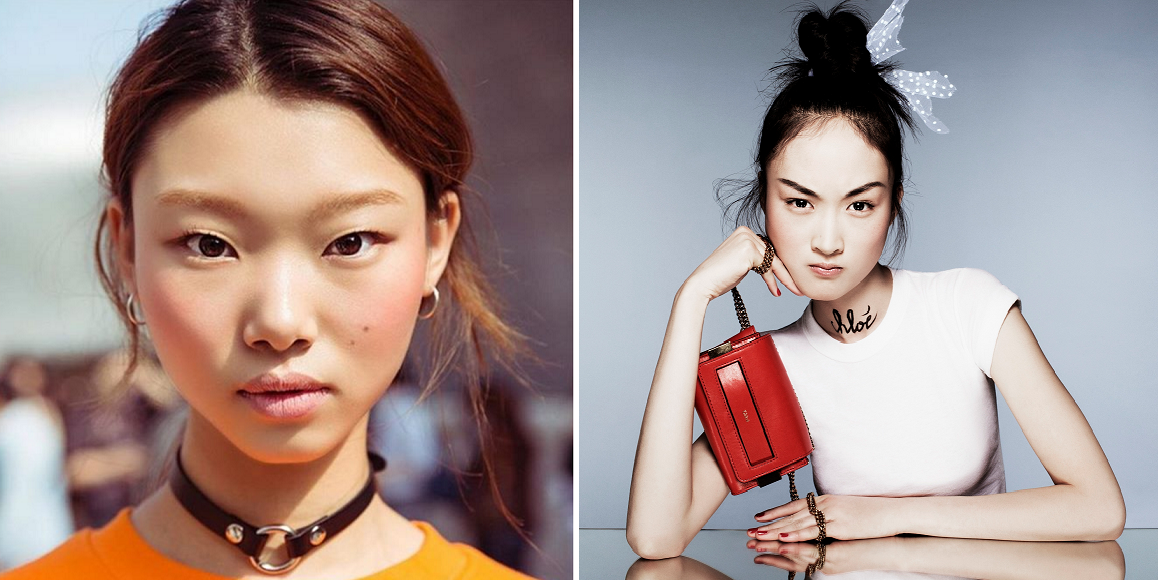 Born with single eyelids, speckles of moles and freckles, yellow skin and other “imperfections”, Asians are often mocked for their “less-than-perfect” features. Even Miley Cyrus laughed at our small eyes. 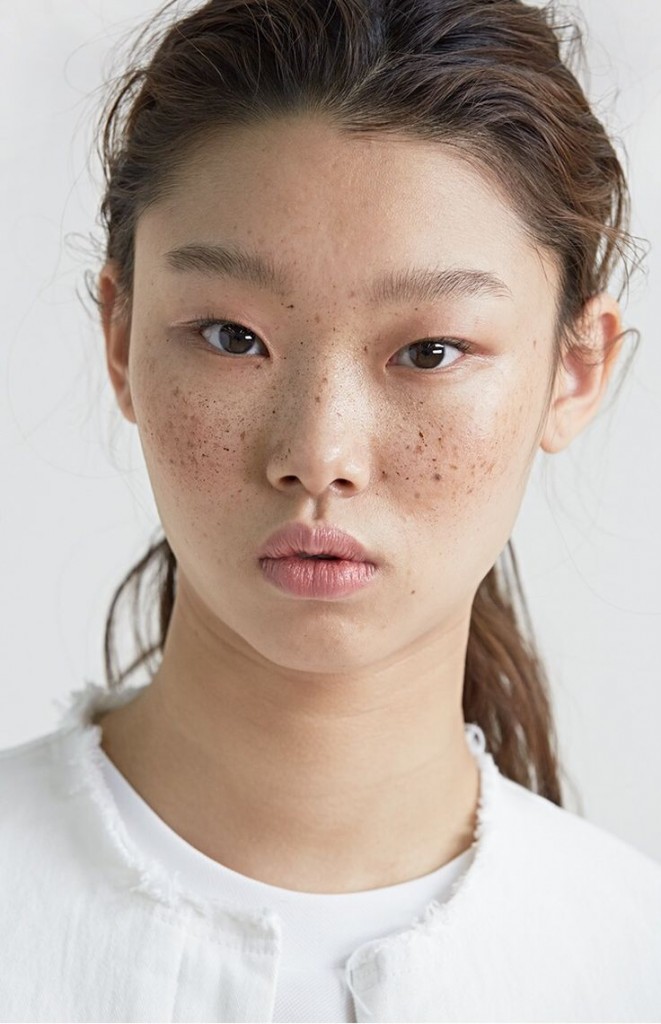 Today, it is common that Japanese, Korean, and Chinese girls often run to beauty parlors in attempts to “correct” their features. Therefore, it feels great and absolutely refreshing when Vogue reported a group of new Asian models taking the runway in all their perfect imperfections. 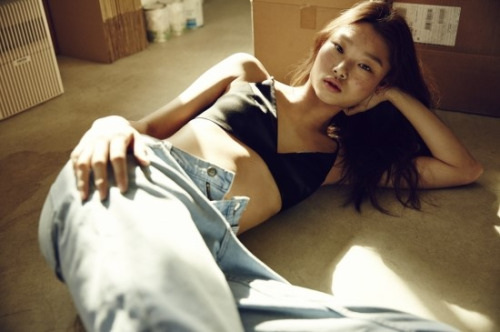 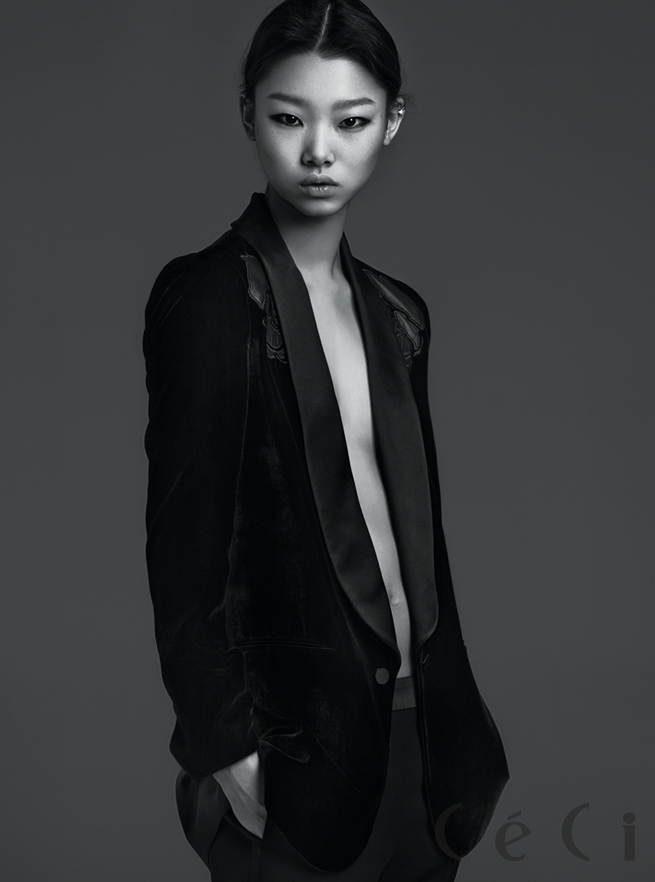 Korea’s Yoon Young Bea (pictured above) told the magazine that she was advised to remove the cluster of moles on her right cheek but has refused to.

“When I was 3, they just appeared out of nowhere!” she laughed. “When I started modeling, I was told to get rid of them, but I said they make me happy, so why would I want to?” Nextshark wrote.

Now, her moles have become her signature!

It’s a good thing she followed her guts because it was those speckles that caught the attention of casting director Ashley Brokaw earning her, her debut on the Prada runway. Following the footsteps of fellow freckled-face model Devon Aoki, Bea has graced the runways of Chloe, Dior, and Loewe. Standing tall with her freckles, small pout, and unaltered eyes, it almost seems effortless for Bea to exude ferocity and appeal for the camera. 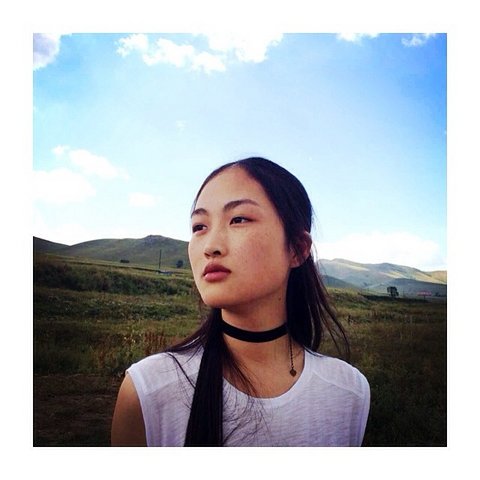 China’s Jing Wen (pictured above) who is quickly reaching the ranks of top models also took the advantage of her distinct freckles to stand out in the likes of her competitors, Fei Fei Sun and Liu Wen.

“When I was little, I really hated them because normally Asians don’t have them,” she said. “In high school, I always tried to cover them, but now it’s okay. I like them, and that’s enough.” 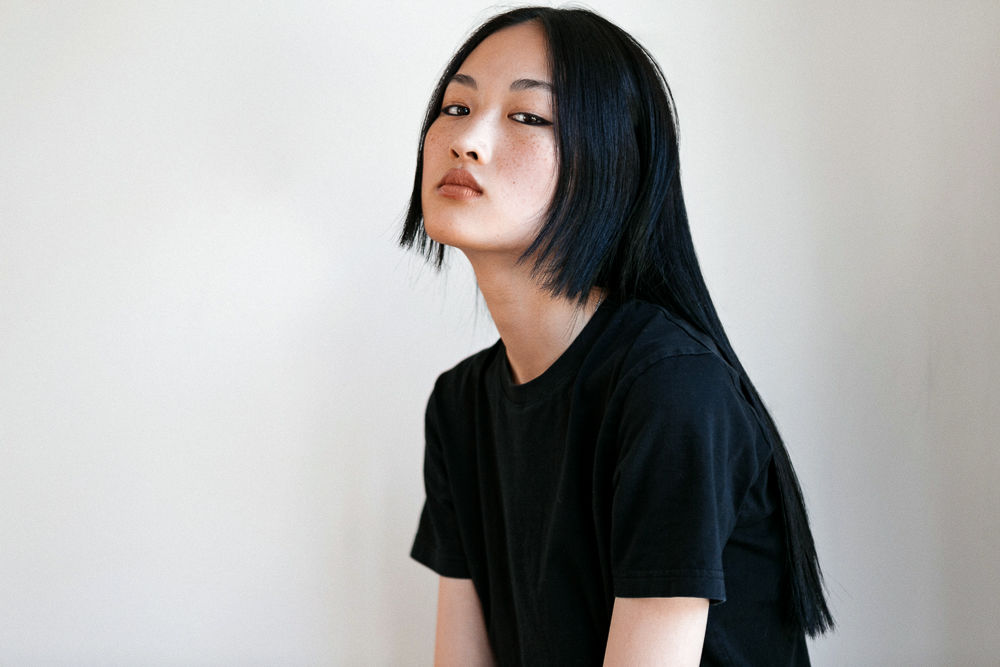 It’s great to see the trend catching on as fellow Korean models Sora Choi and Min Jung Kim have followed suit to showcase their perfect features in similar stride. Applying a thin sheen of BB cream at most.

Not just unafraid, but proud of their “imperfections”, these girls have boasted to the world of their beauty, because they are beautiful and that’s that.