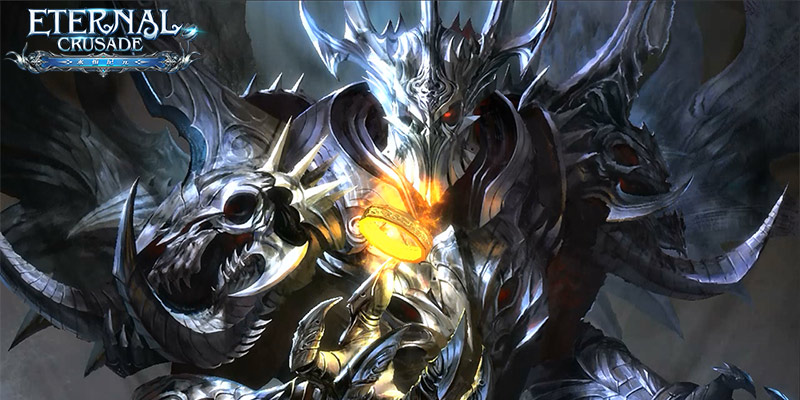 Is this the real life~ is this just fanta-sea!~~ 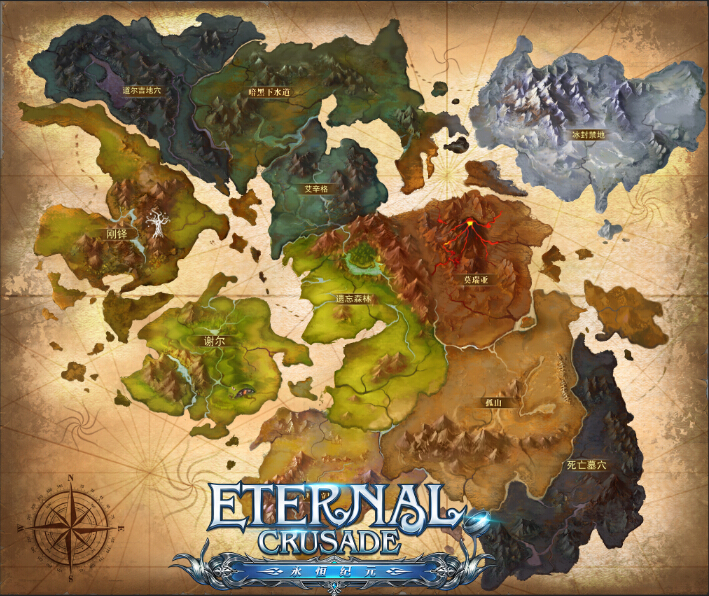 Don’t worry, its in english too!

This game is consistently placed in the top 5 highest grossing app in mainland China and has since garnered quite a following in other places like Hong Kong, Macao, Taiwan and soon Malaysia and Singapore.

One of the uniqueness of the game is being able to play and duel with real life Internet celebrities such as Naomi, YangBaoBei and Dennis Caca, who are actually the baddies in the game, known as “Spiritus”. 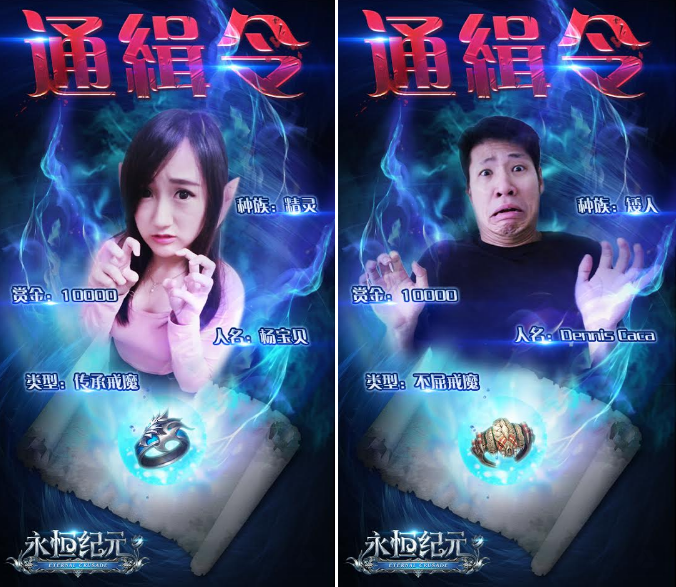 In this game, players are “Ring Searchers” and their duty is to capture all 27 “Evil Spiritus”.

It’s also super interactive as players can screen capture these Internet Celebs live streaming themselves playing this game on their Facebook or YouTube, in return for a tonne of rewards!

Players will also get prizes worth THOUSANDS of Malaysian Ringgits for alerting people to the location of these “Spiritus”.

The game basically revolves around an interesting “ring” concept where players will collect these cool rings that hold special power-ups. Just don’t turn into Smeagol. 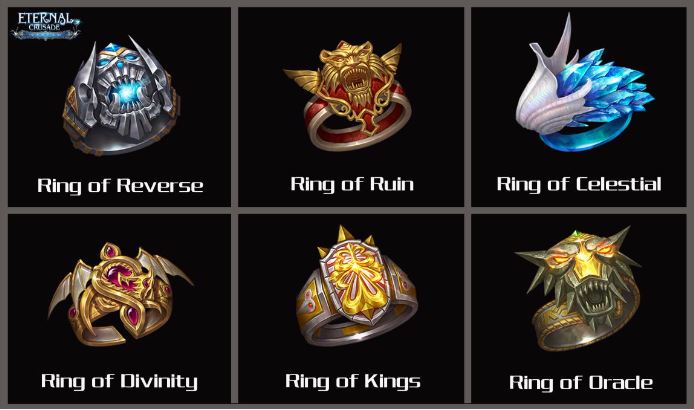 Each ring is obtained by defeating each internet celebrity and as the name already indicates, ‘Magic Ring’, for sure possess special power-ups lahh.

Kinda cool right? In fact, their Magic Ring gameplay is actually why the game rose to popularity, besides their spectacular graphics display.

Players are out to grab these rings which powers include transformation, stealth, speed and more. Well.. the only ring you won’t get while playing this game is suffer ring… haha geddit geddit? 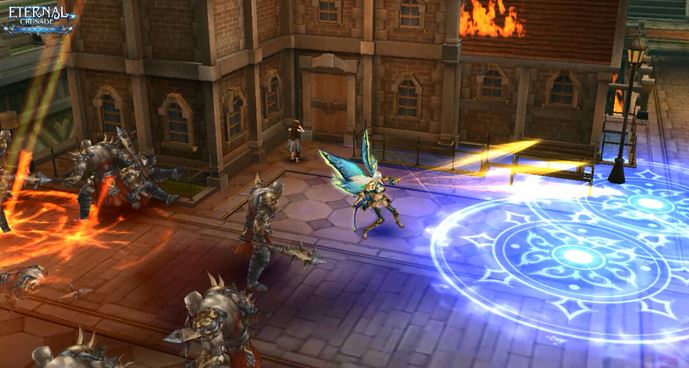 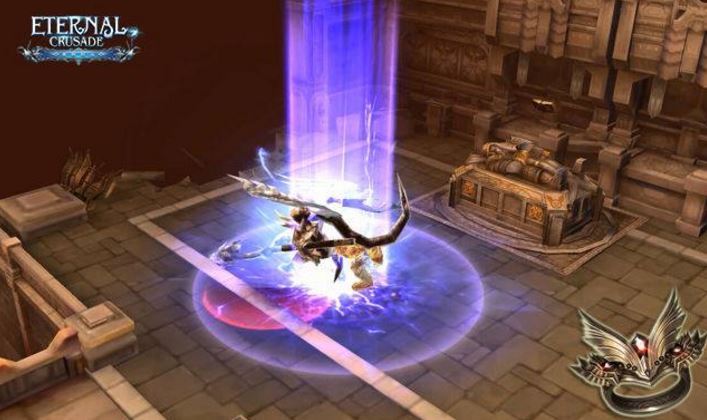 Players will get to immerse themselves in very impressive graphics even as a mobile game.

These random “Spiritus” and “Magic Rings” stuff may seem confusing, so jump straight into the action itself by first pre-registering here!

Participators can claim a bunch of bonuses, items and even an exclusive Guardian Title when the game is finally released early this November! Note, this is exclusively for Malaysian and Singaporean players only so what are you waiting for?

Get right into the action here.