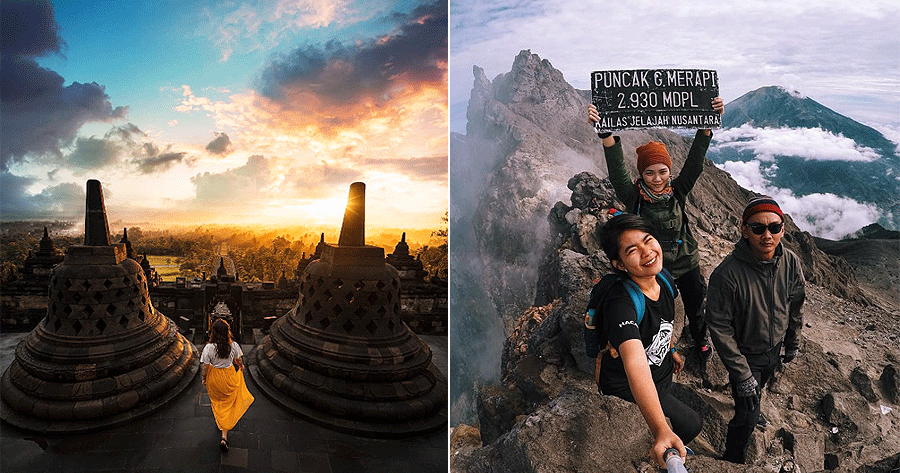 Often referred to as ‘Jogja’, Yogyakarta was once the capital of Indonesia under Dutch colonial rule. Today, the city remains a bustling cultural centre in Java and a city rich with art events, historical landmarks, and beautiful natural attractions. If you’ve travelled to Indonesia before, but only visited the usual destinations such as Bali and Bandung, read on to find out why you should definitely include Yogyakarta in your travel plans this 2019.

Here are 6 amazing places in Yogyakarta which are simply a must-visit! 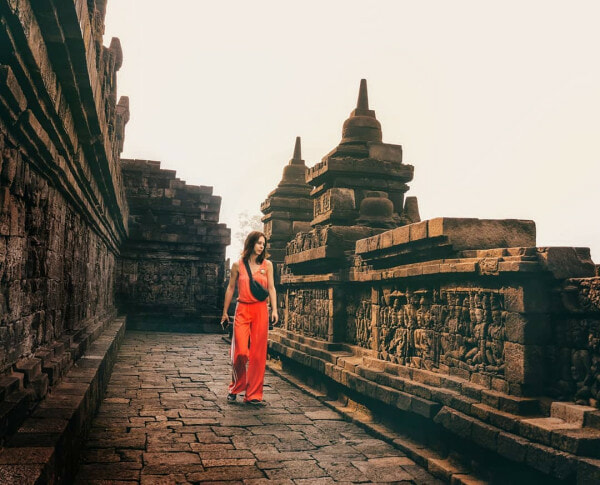 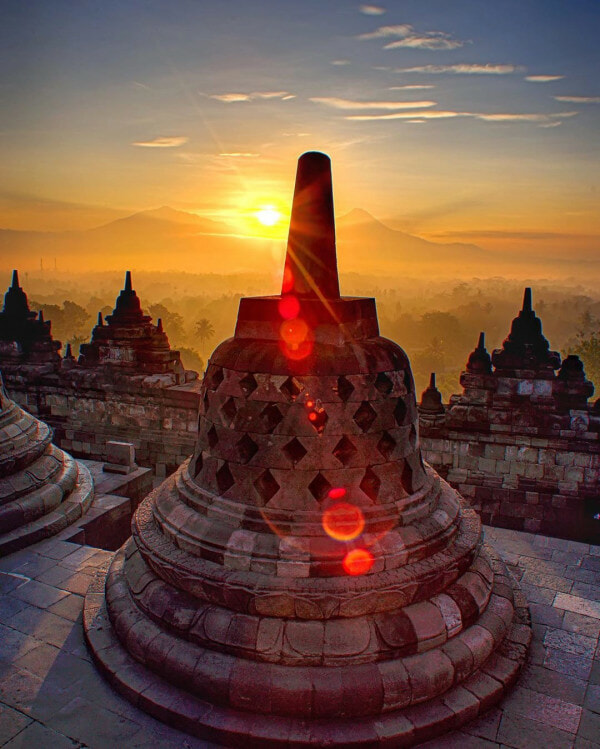 Ask anyone what Yogyakarta is most famous for and one of the most common replies you’ll receive is surely its historical temples — namely Borobudur and Prambanan which are UNESCO World Heritage Sites. 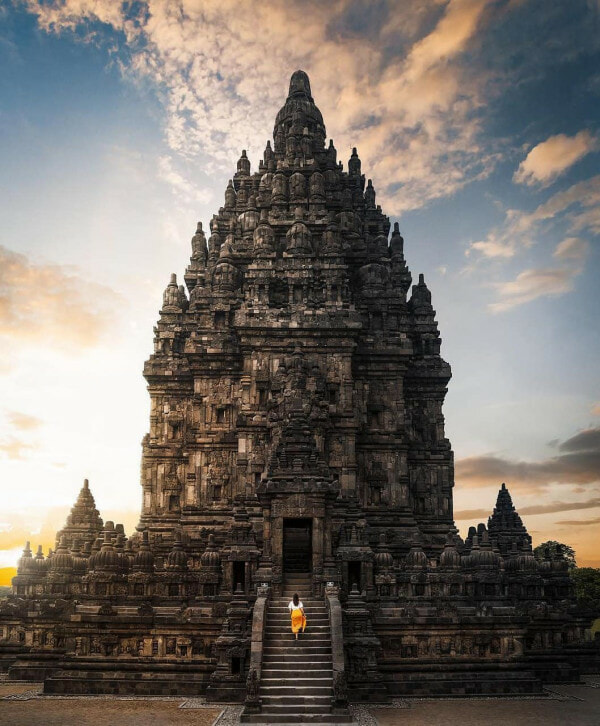 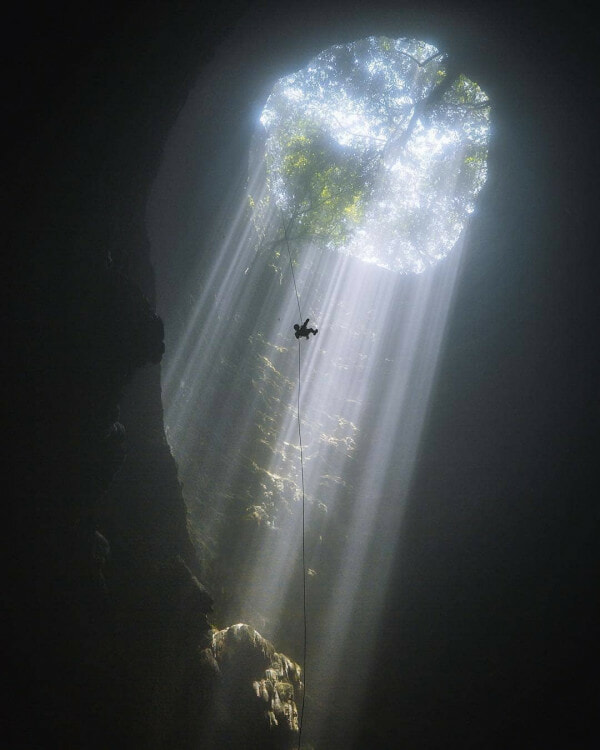 If you’re a thrill seeker, then including a tour to Jomblang cave in your bucket list is simply a must. The cave was formed from a natural process when the ruins formed a sinkhole, creating a mouth roughly 50m wide. We recommend taking a tour so you don’t have to worry about getting here from the city centre. 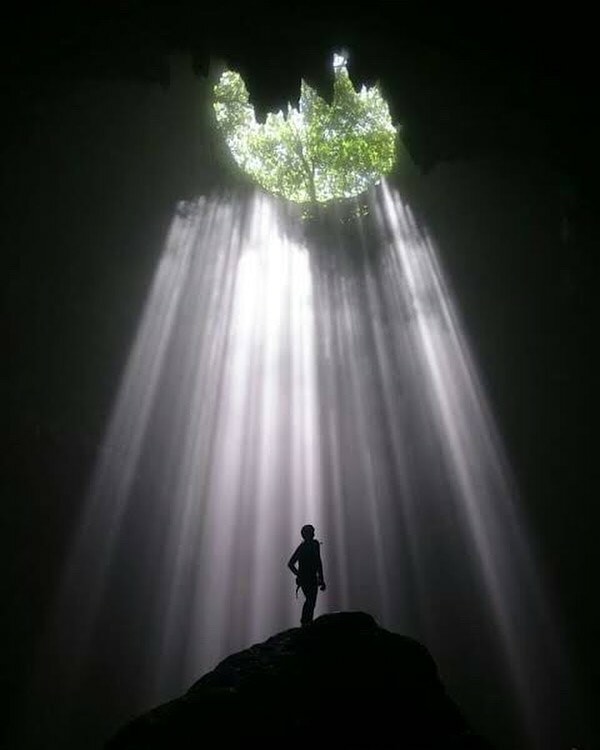 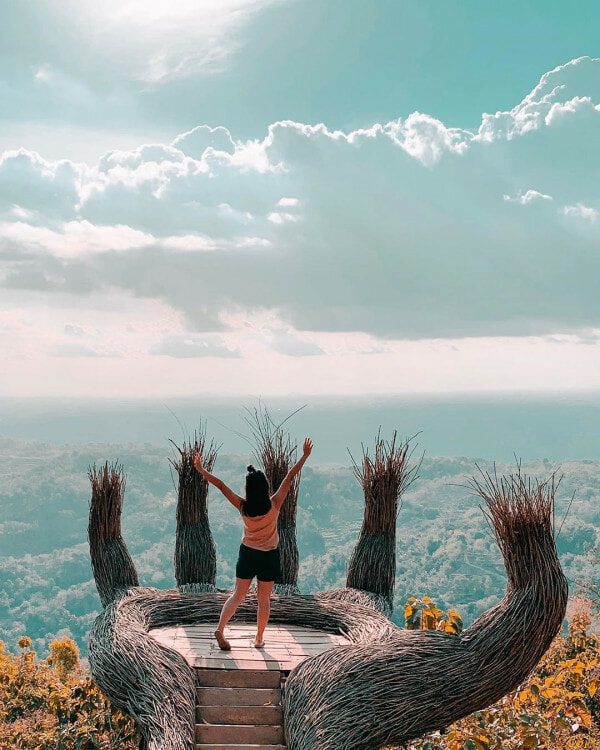 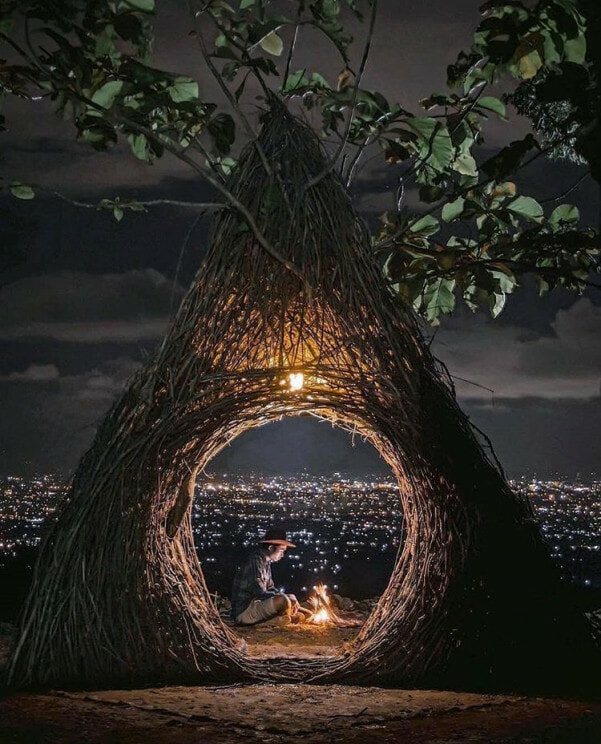 If you’re looking to beautify your Instagram feed with unique travel shots, then there’s no better place than Hutan Pinus Pengger to do just that. 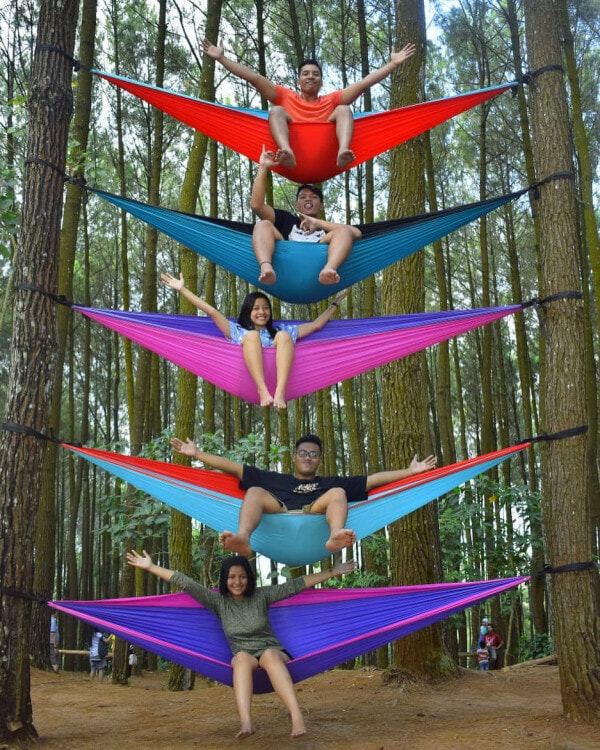 4. Catch an exhilarating gondola ride across the sea at Timang Beach 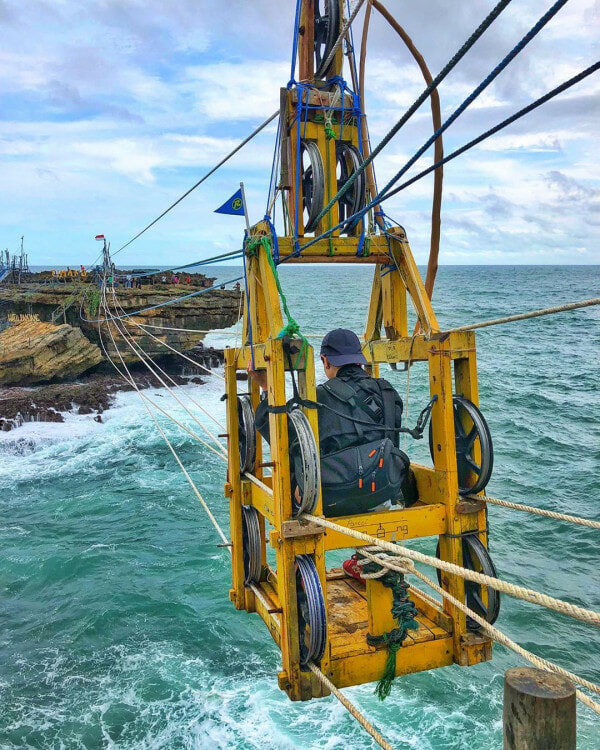 This is an activity not for the faint of heart! Located southeast of the city centre, Timang beach offers a thrilling experience like no other.

5. Go on a jeep tour to Mount Merapi 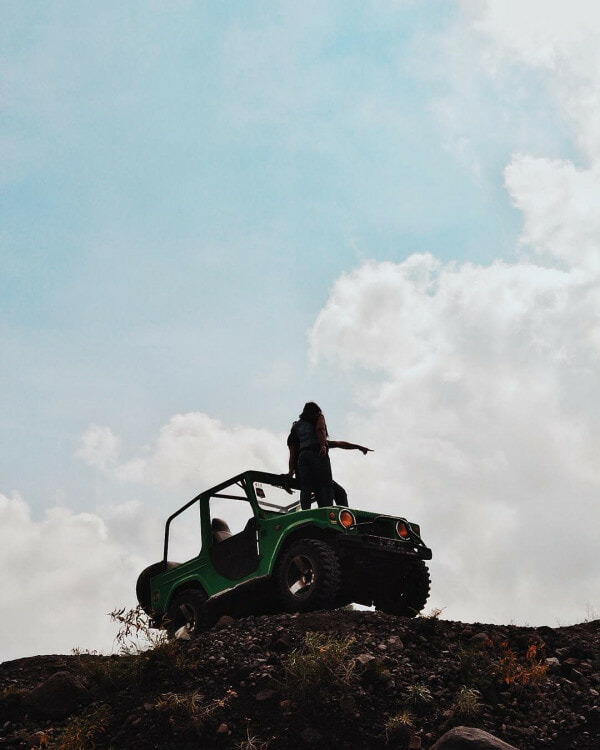 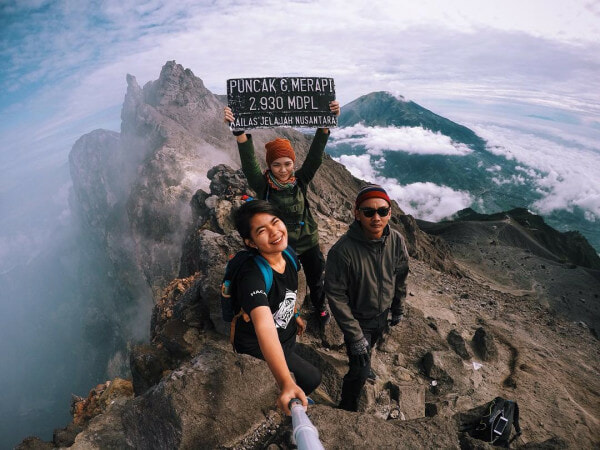 If you didn’t know already, Mount Merapi, literally meaning fire mountain in English, is one of Indonesia’s most active volcanoes. Today, travellers can opt for several jeep tours which explore different areas of the mountain. 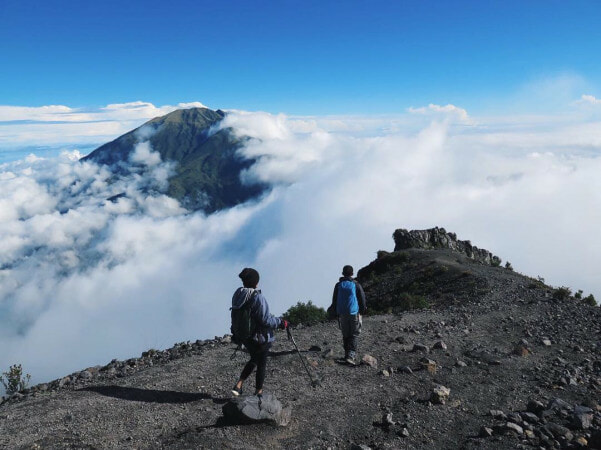 6. Check out exciting art events like the annual ARTJOG festival

Yogyakarta truly is a city with surprises around every corner. And with the exciting annual ARTJOG festival at Jogja National Museum happening from 25th July – 25th August, there’s no better time than now to start planning your vacation! 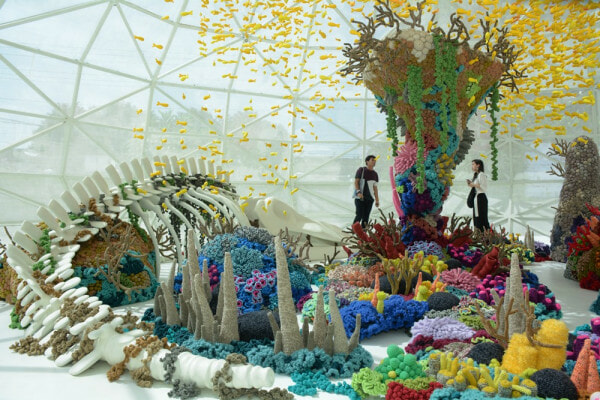 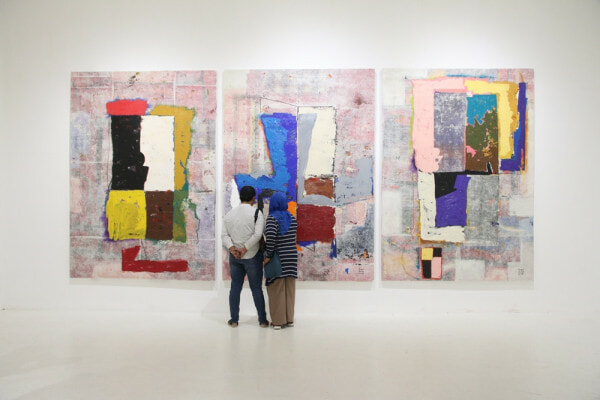 Interested? More information on the event can be found here.

How exciting are these places?! We don’t know about you guys, but writing this has excited our wanderlust already!

Well, if you’re already itching to visit this amazing Indonesian destination, here are some other beautiful attractions in Yogyakarta to add to your bucket list!

More information on Yogyakarta and other travel destinations in Indonesia can be found here.