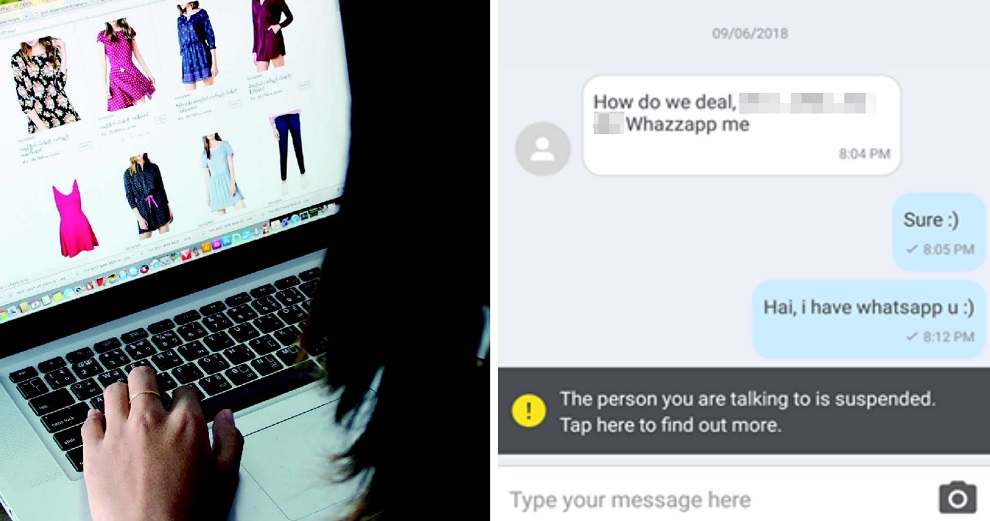 There’s no easier way to get rid of things while making money than by selling them online. However, while online shoppers have often been warned about scams, many are not aware that sellers can also be scammed out of their money if they’re not careful!

A Carousell user, who chose to remain anonymous, reached out to WORLD OF BUZZ to share a suspicious interaction she had with a buyer who wanted to deal with her over WhatsApp. 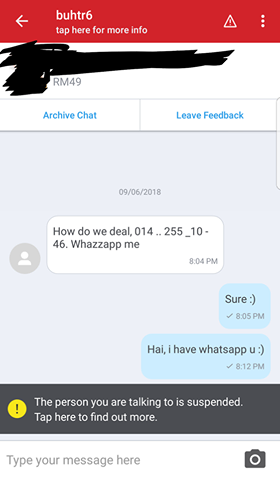 Initially thinking nothing of it, she agreed to talk to the potential customer over the instant messaging app, who claimed to be overseas in Scotland at the time but wanted the item to be delivered to Johor. At first, their interaction was standard, with the buyer stating that she would send over her bank details as proof of her payment.

However, things became more suspicious when the buyer told her that the bank had somehow overpaid for the item (the item she was selling on Carousell was priced at RM49, but RM500 was somehow ‘transferred’ from the buyer’s account). 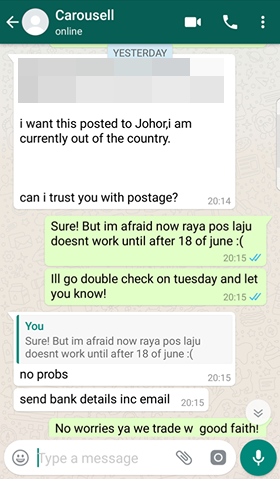 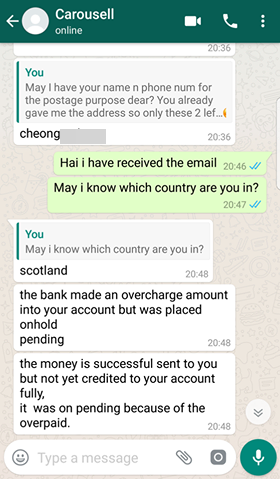 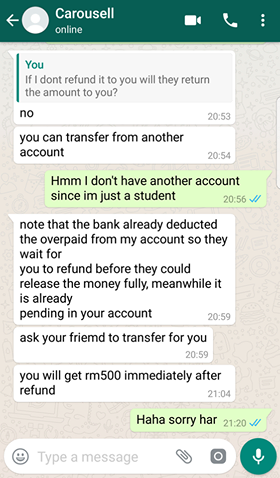 The netizen then received an e-mail about the pending transfer from the seller’s bank, instructing her to e-mail the overpaid RM451 to an agent bank account. However, the seller was suspicious because there was no proof that the agent bank account was associated with the buyer’s bank. 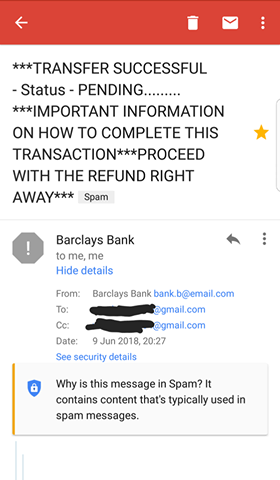 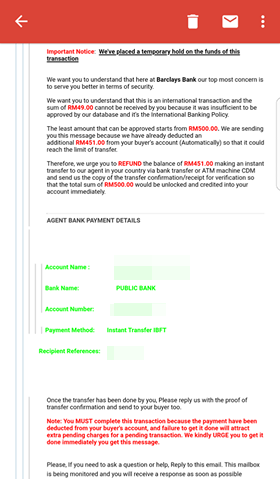 The Carousell seller also told us that she believes this person is using more than one number, and that other users on this website have also asked her to deal on WhatsApp, but she’s decided to steer away from such buyers after this interaction. The users who have approached her asking to deal on the instant messaging app have since been suspended from Carousell. 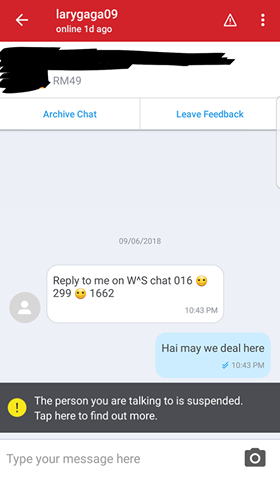 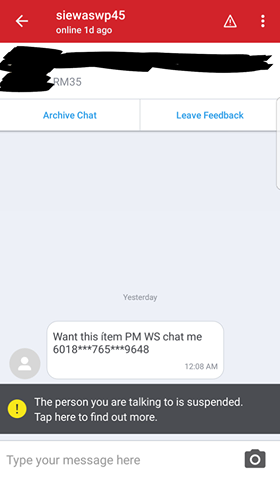 The seller decided to share this story in hopes of warning other users out there who are selling things on these platforms to steer away from buyers wanting to deal on WhatsApp.

In response to this case, Carousell reached out to the victim to ensure that the necessary action is taken. They also confirmed that the scammers have actually been suspended from their platform. The team would like to share some safety tips when dealing on Carousell so no one would fall victim to these malicious people!

Here are some of the tips:

Whatever it is, let’s all remember to take extra caution when it comes to online shopping, whether we’re buyers or sellers!

Also read: Malaysian Guy Warns Online Shoppers After Being Cheated Out Of His RM400 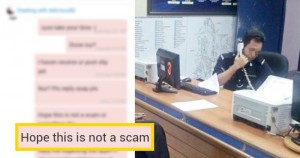