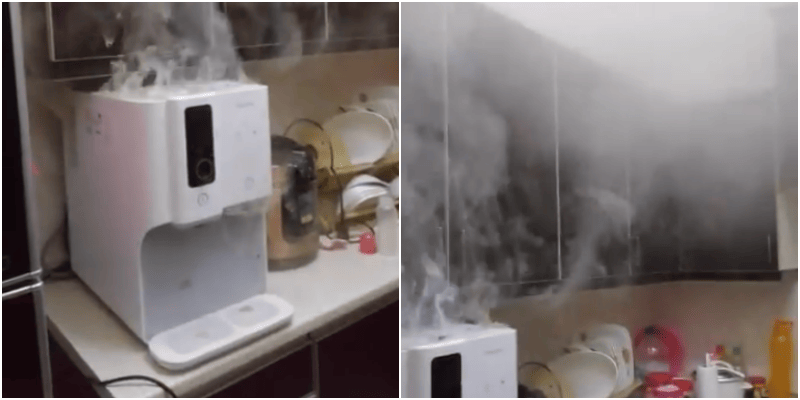 Almost every one of us has some form of water dispenser at home, gone are the days when we are made to drink room temperature water or steep our instant noodles by heating water up in our electric kettles.

But with technology comes responsibility.

Taking to Twitter, @redzuanNewsMPB shared what happens to a water dispenser that was not turned off following a water disruption that took place.

“This is what happens when you don’t turn your water dispenser off when there is a water shortage.”

“Though there is no water, the heating function of the water dispenser is not turned off, running the risk of overheating and fire.” 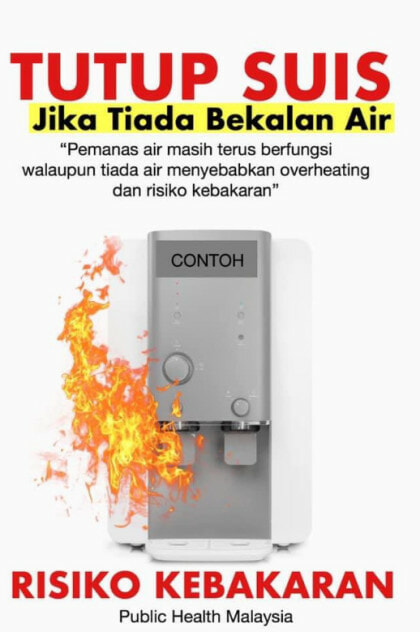 He even shared a poster to remind people to turn off their water dispensers during water cuts.

The video which has garnered more than 37k views, one netizen commenting on the video said that the issue would not happen if the individual used a tankless water dispenser system. 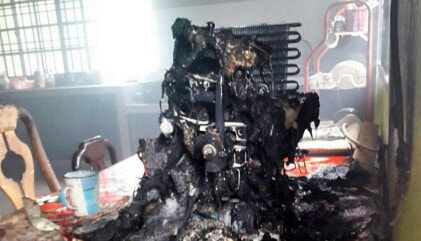 How much of this is really true?

Water dispenser company, Coway, has recently released a statement on the matter, stating that there have been no reports to Coway or to the fire department of issues with regards to their water purifiers.

Coway states that all their water purifiers have an “In-built Automatic Heater Shut-Off that prevents any overheating by turning off the heating function automatically.”

Well isn’t that a relief?

Along with the advice to take precautionary measures in the event of a water supply disruption, no reports of further investigation on the issue is made by the company.

Also read: The Five Men Responsible For Water Disruption in Selangor DENIED Bail After Being Charged in Court 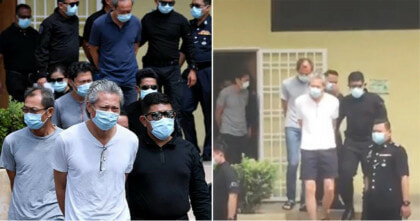