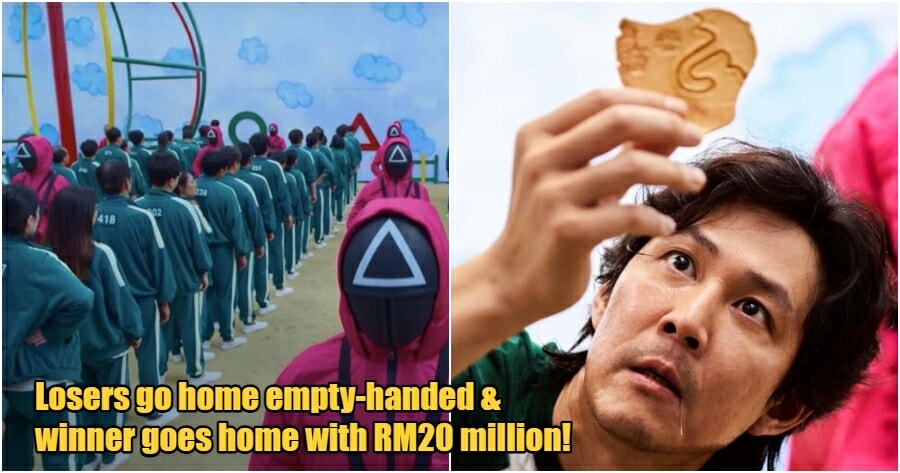 Netflix’s announcement on the 2nd season of Squid Game has given fans a huge relief given how the 1st season ended on a cliffhanger.

As if a 2nd season is not enough to bring out the excitement of fans, Netflix now has something else in mind. They are now recruiting participants to join a reality TV show hugely inspired by, you know it, Squid Game. 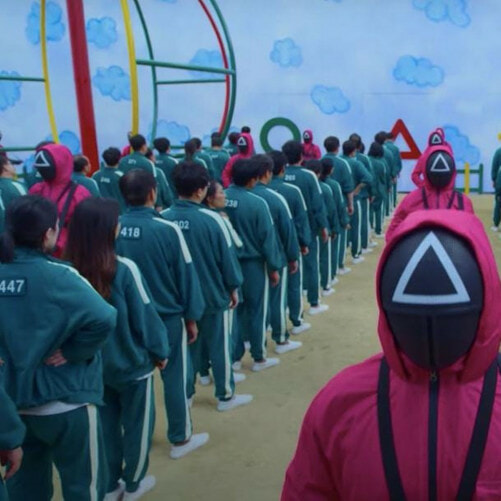 Fans of the show will remember the eliminated contestants get killed whilst the sole survivor is set to win a huge amount of money. But is the real-life Squid Game planning to follow the exact footsteps in terms of its elimination process?

You lose, you go home

While Netflix is currently looking for a number of 456 players and casting is underway, unlike the series, no blood and death will take place as it is not only illegal to “broadcast” deaths but it will also be excessively gory for a reality TV show. 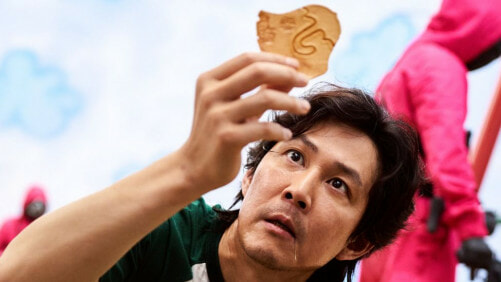 Instead of being killed, eliminated participants will simply leave the game and go home without any money. Well, it’s certainly much better than having your life taken away for losing a round!

Netflix also reported that the reality TV show will be called Squid Game: The Challenge and it will feature a whopping amount of US$4.56 million (approximately RM20 million) for the player who makes it to the last round. It will be the highest amount of money offered in the history of reality TV shows.

The 10-episode reality show will feature games inspired by Squid Game itself, as well as new surprises which will put the players’ strategies and alliances to the test. 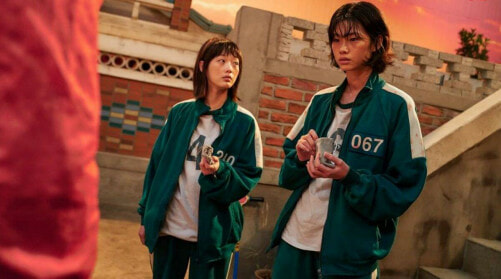 As for the cast, Netflix is on the hunt for participants of 21 years and above who speak fluent English. According to a report by BBC, filming is expected to take place in early 2023.

If you’re interested to be part of this real-life Squid Game, recruitment is open now at Squidgamecasting.com.

If you are selected, may luck be on your side and try NOT to return home empty-handed.

Fellow Squid Game fans, will you be trying to take part in Squid Game: The Challenge? Let us know in the comments. 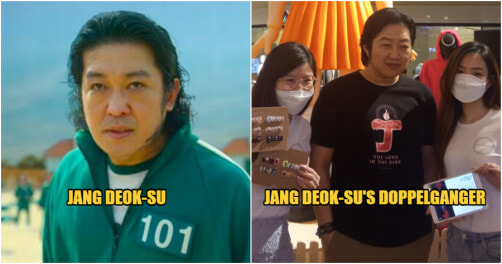