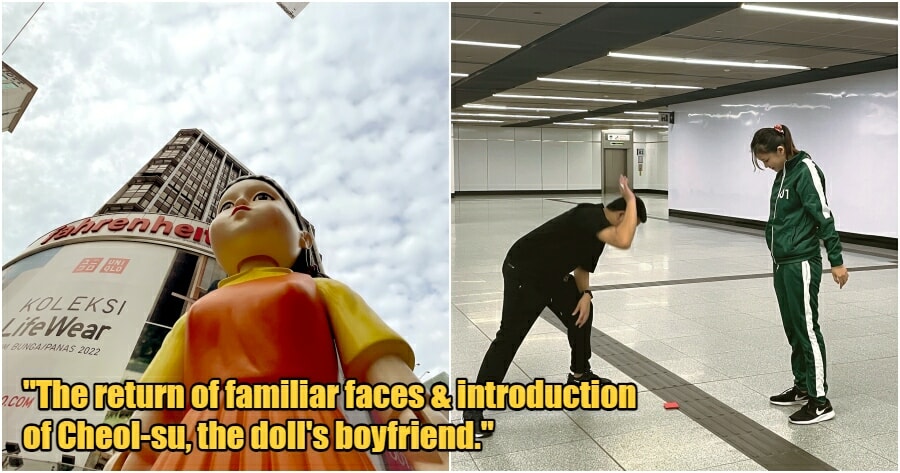 By now, fans of Squid Game could have guessed that a 2nd season of the hit South Korean show is bound to happen. Back in January, Netflix’s co-CEO confirmed that Squid Game will be back with an expanded universe.

Just today (13 June), Netflix took to its Twitter account and once again confirmed the return of the show. This time, they teased the fans about what they can expect in the 2nd season. 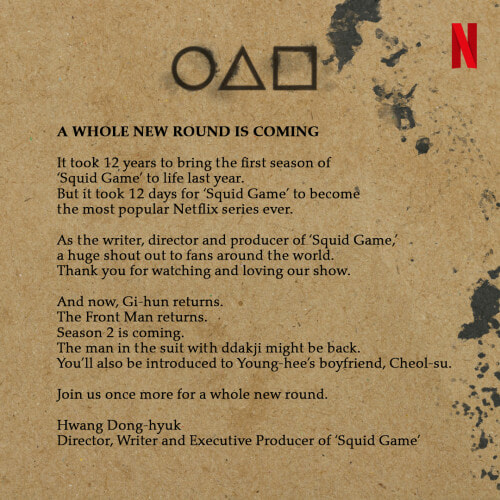 The teaser came straight from the creator of Squid Game himself Hwang-Dong Hyuk and fans can finally check if their theories made it to the list!

This morning, Netflix Malaysia took to their Facebook account and announced the 2nd season of the show while revealing the presence of the doll at Fahrenheit Mall, Bukit Bintang, KL. 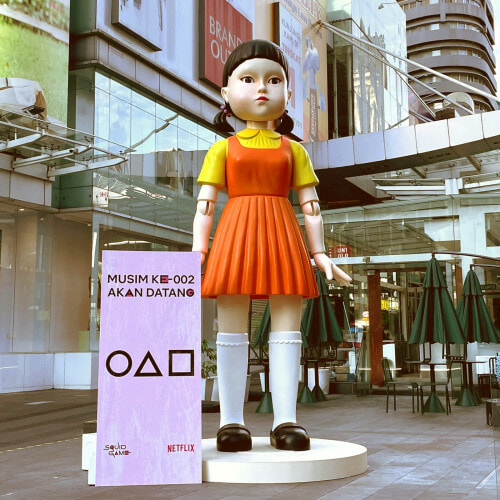 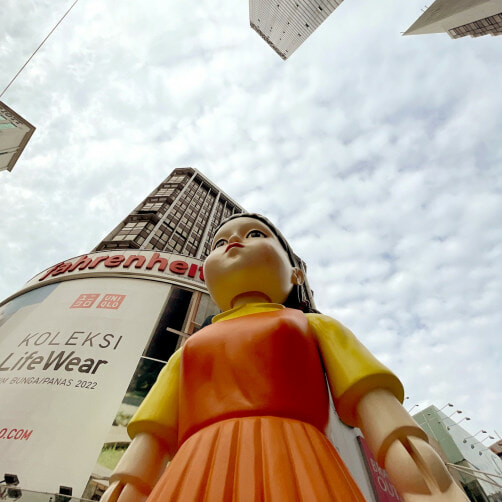 We posted our own theories last year and spoke on what the 2nd season might include and it seems that some of the questions MAY NOT have their answers, especially on the unknown fate of the policeman, Jun-Ho who fell off the cliff into the sea.

Is it coming anytime soon?

The first season of Squid Game took 12 years to create with the continuous rejection of the script by the studios, as well as changes in the ideas. While we’re pretty sure the 2nd season will not have to endure such a long timeline, we have not-so-good news for the fans of the series.

As of now, no official release date have been announced but we may have to wait a little bit longer for Squid Game season 2 to arrive. 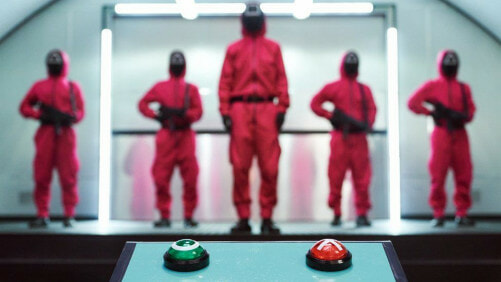 According to a report by Netflix, the show’s executive producer Kim-Ji Yeon revealed that they’re in the midst of writing the script to form the story well.

“I know fans have enjoyed the series very much, but we’re focusing on how to make it even more joyful to the global audience.”

We’re certain that they won’t keep us waiting for another 12 years but the list of teasers is definitely putting us on the hype train! You can watch the announcement teaser video below.

Squid Game is officially coming back for Season 2! pic.twitter.com/4usO2Zld39

Fans of Squid Game, what else do you think will be introduced or continued in the 2nd season? Let us know in the comments. 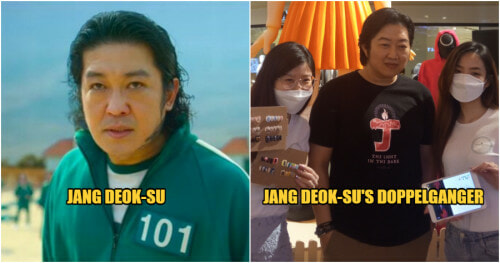