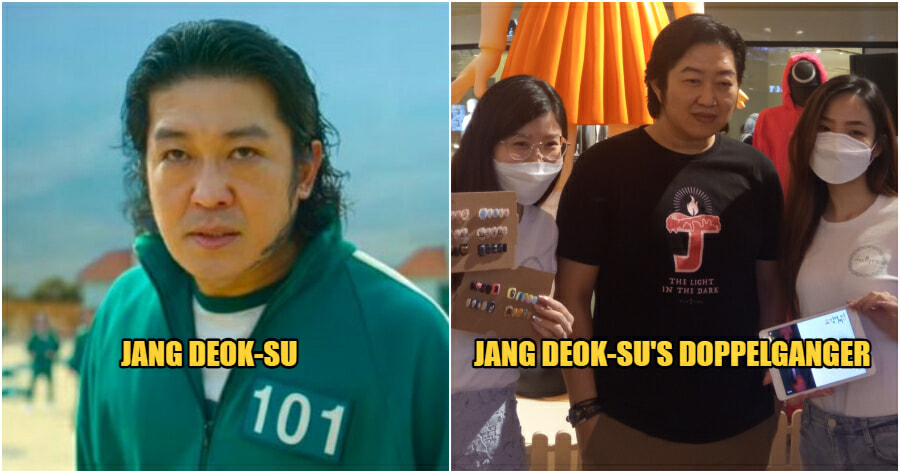 It’s not every day where you are just going about your day and the next minute, you instantly become a celebrity!

In conjunction with Halloween, as well as to celebrate Squid Game becoming Netflix’s ‘biggest ever’ series launch with 111 million global fans tuning in to the series within 17 days of its premiere, Sunway Pyramid brought in the creepy 12 feet doll from the South Korean TV show with some activities in store for the visitors.

But aside from the doll, someone else amidst the crowd gained attention from the public.

What if we tell you, Deok-Su, of the gangster character a.k.a Player 101 was actually present at Sunway Pyramid? Or at least, his doppelganger. 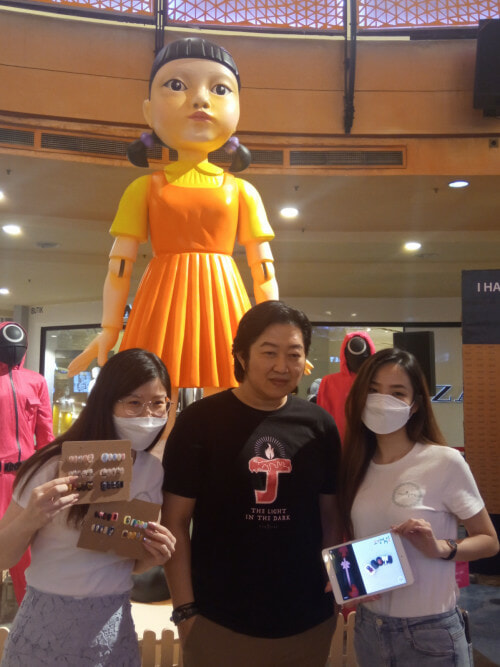 WORLD OF BUZZ was also present at the mall for the Squid Game event, and we just had to approach him and have a little chat.

Meet Xiang, a Malaysian who is in the luxury car sales industry and had no idea that the day was meant to be his debut to fame. 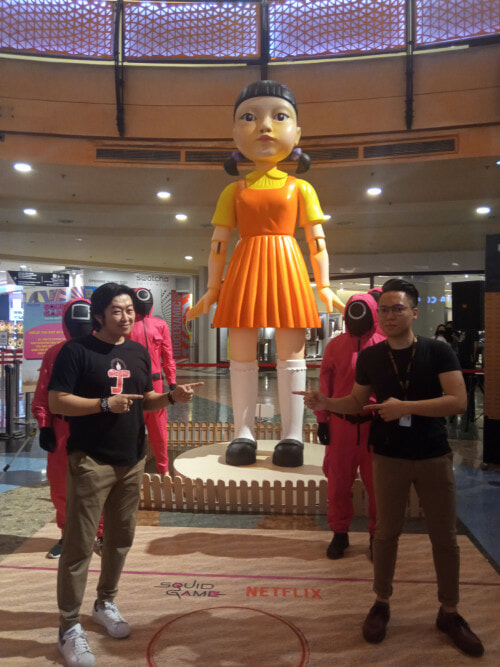 According to Xiang, he was simply going about his day with his wife, Mindy at Costa Coffee, right in front of where the Squid Game event was taking place. He was enjoying his coffee when a few patrons noticed his resemblance to the character from the series and they asked for a picture with him.

His fate to fame started when that incident caught the attention of one of the teams of the mall, who was handling the event just near his seat. They immediately approached Xiang and asked if he would be interested to join the event for a photoshoot with the people, to which he agreed. 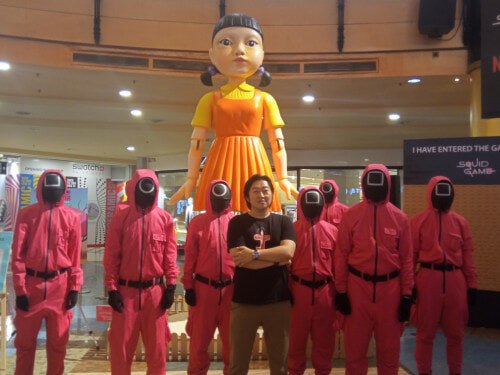 Xiang also admitted that he is a fan of Squid Game himself, but he only started watching after Mindy told him about the show, as well as his resemblance to Jang Deok-Su.

“My friends who watched the show also sent me pictures of the character and told me I look a lot like him,” he laughed.

Just when you think he looks a lot like the character in his regular outfit, check out his resemblance once he put on the green suit from the show, which was provided by Netflix. 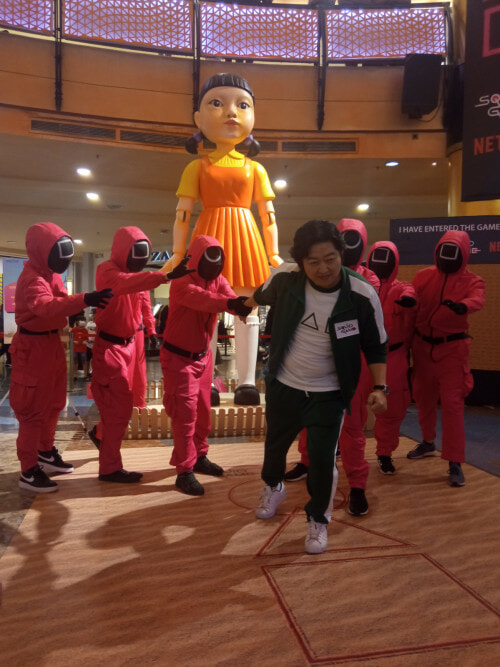 Xiang and the masked officers in pink even imitated a scene from the first episode when The Recruiter, played by Gong Yoo interacts with Gi-Hun (Player 456). Perhaps this is an “unseen footage” of how Deok-Su was recruited into Squid Game?

We cannot deny that Xiang’s resemblance to Deok-Su is uncanny! And it’s even better to know he’s Malaysian!