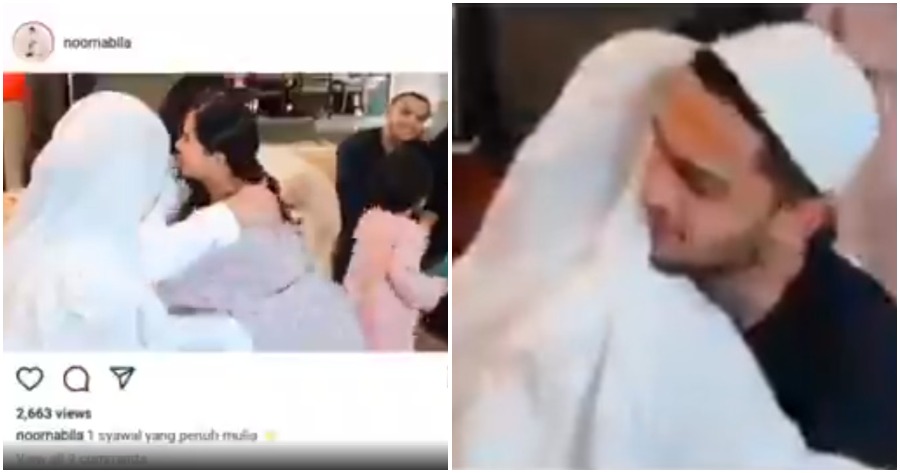 After being under fire for violating the interstate travel ban by travelling to Negeri Sembilan, Malaysian actress and TV host, Neelofa, is once again being investigated for violating standard operating procedures(SOP) during this Movement Control Order(MCO) along with other family members.

The issue sparked up tension all over social media after a video of the family celebrating Raya began to circulate.

The video, posted by the celebrity’s sister Noor Nabila on her personal Instagram account, was later deleted.

The video that was captioned with “1 Syawal yang penuh mulia” which translates to “1st Syawal full of blessings”, shows the family members participating in Raya traditions. The group could be seen hugging and apologising to each other. 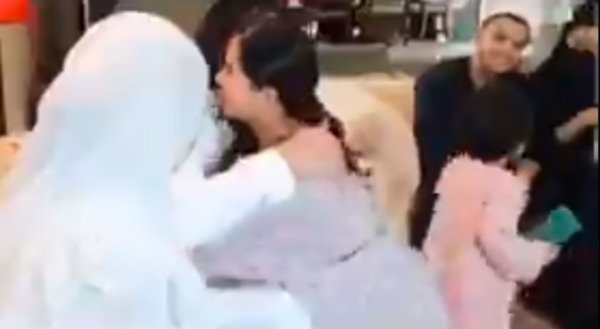 Along with Neelofa and her husband, PU Riz, other family members in attendance included her sister Noor Nabila, her brother-in-law Engku Emran Engku Zainal Abidin, her mother Noor Kartini Noor Mohamed, and her stepfather Abdul Halim Khan Lall Khan, as seen in the video. 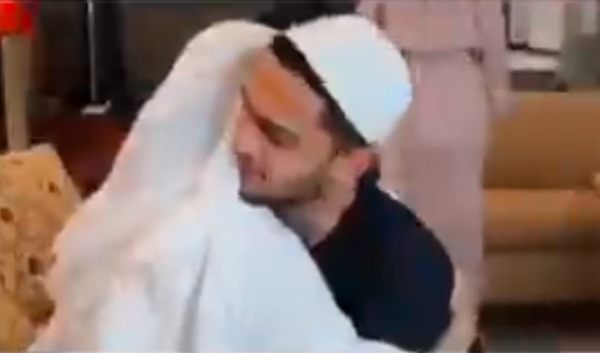 He also told Utusan that Ampang Jaya police headquarters that the case will be investigated under Rule 17 of the Prevention and Control of Infectious Diseases Regulations as they have already received an official report regarding the incident. 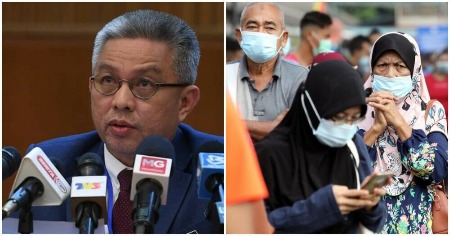