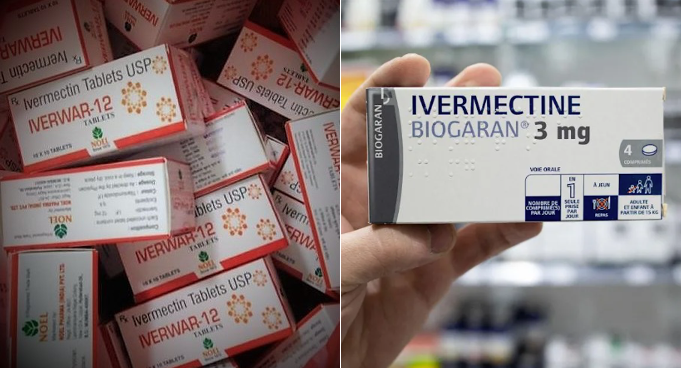 “The first case involved a 35 -year -old user who took one pill of Ivermectin. As a result, such users have experienced symptoms of shortness of breath lasting up to five days after ingestion. In the second case, a senior citizen was found unconscious after allegedly taking 15 pills of Ivermectin at once.”

So far, the use of Ivermectin as a treatment or prevention of Covid-19 infection in the country has not been approved, however, its illegal sale activity is believed to be in full swing. Even according to the statement, intake of Ivermectin without in-depth study and incorrect dosage can result in poisoning.

Ivermectin can cause harmful effects such as vomiting, diarrhoea, abdominal pain and dizziness. Severe effects include low blood pressure, shortness of breath, lung damage and death. Unfortunately, there is no antidote or specific treatment for this case of poisoning. Therefore, avoid taking Ivermectin for self-treatment. 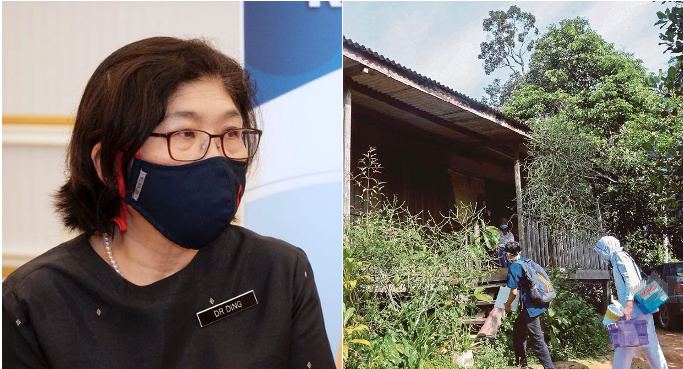