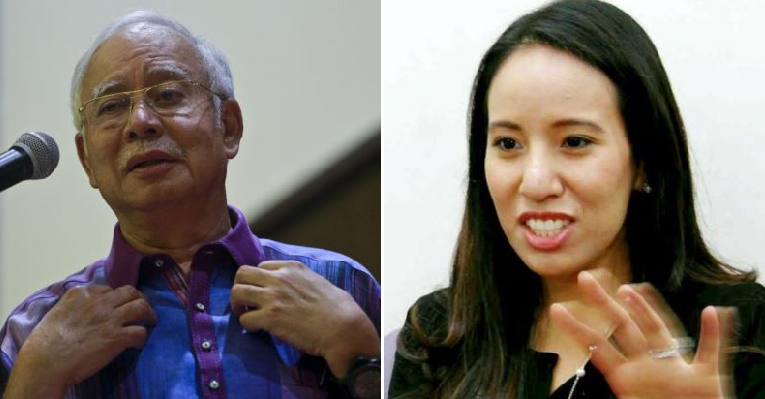 The high profile raids at several residences linked to former prime minister Datuk Seri Najib Razak were condemned by him as he said that the police should not have confiscated some of the items. Apparently, two out of the three raided units at Pavilion Residences belonged to his children, Mohd Norashman Najib and Nooryana Najwa Najib. 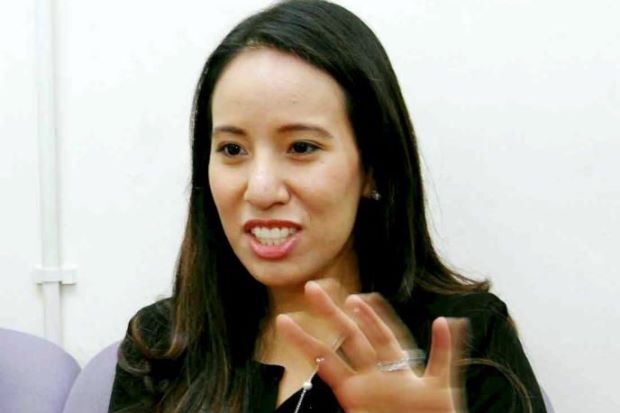 Now, one of the owners of the units, Nooryana has expressed her displeasure at her personal belongings being seized and has since lodged a police report. According to NST, she had made the report on Monday (May 28) as she was unhappy that the police had taken away some of the items that she claimed included her wedding gifts. She had married the nephew of the Kazakhstan’s president in an ultra lavish ceremony in 2015.

A group of six policemen went to Najib’s residence in Jalan Langgak Duta, Taman Duta on Tuesday (May 29) to record Nooryana’s statement. It was reported that the process took about an hour. “Her report was lodged with the Sentul district police but investigation is being carried out by the Dang Wangi district police because Pavilion Residences is under their (Dang Wangi) jurisdiction,” a police source said. 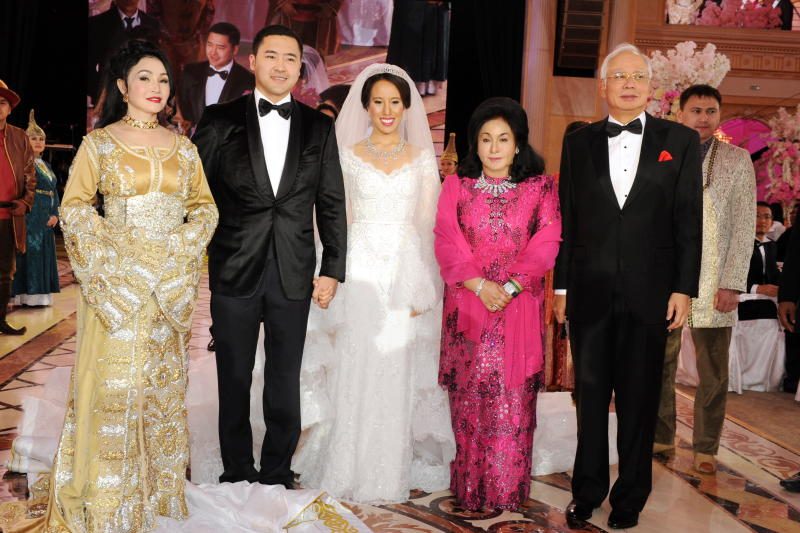 Police had previously said that they had seized 150 handbags and several watches from Nooryana’s unit in the raid that was part of investigation into the 1Malaysia Development Berhad (1MDB) scandal. Probably all wedding gifts? Najib’s family had said that taking their personal belongings including baby clothes and shoes have caused them undue stress and humiliation, and requested that the items be returned to them immediately.

Maybe the police had their reasons for taking those items? 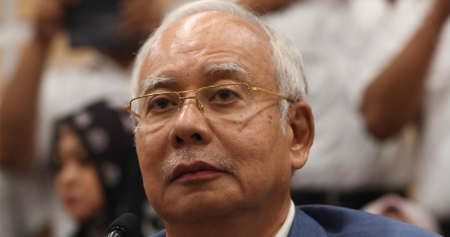