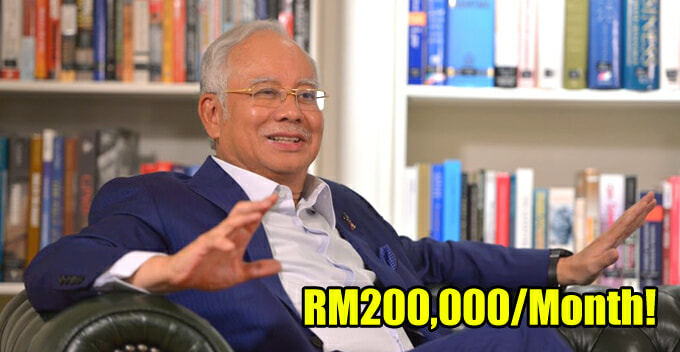 We wonder what’s the job scope of Najib’s adviser, because one of them was reportedly earning up to RM200,000 per month! Are there any vacancies left?

A local online news portal known as The Malaysian Insight has recently (June 2018) reported that former prime minister Najib Razak had been paying his fellow advisers anywhere between RM70,000 and RM200,000 per month. That’s a lucrative salary! 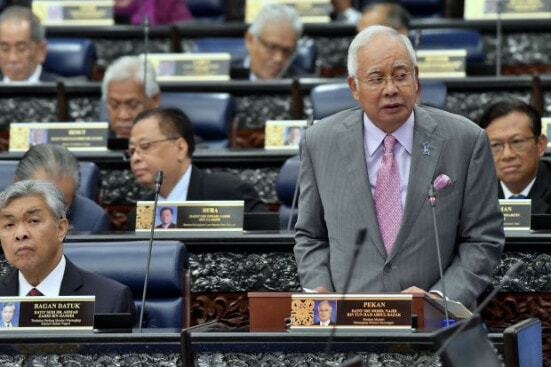 In fact, while browsing through some confidential documents, the new federal government noticed that one particular adviser under the Prime Minister’s Office even took home RM200,000 a month! That’s like 10 times the salary of the PM!

“Many of them were in the RM70,000 – RM200,000 salary bracket. But so far we have discovered only one who took home a salary of RM200,000 a month. That is almost 10 times what the prime minister earns. Checks are still being carried out.

“Not only did they enjoy high salaries, they also received many privileges and perks which came with their positions.”

One of the well-paid officers was actually in charge of the 1Malaysia branding. 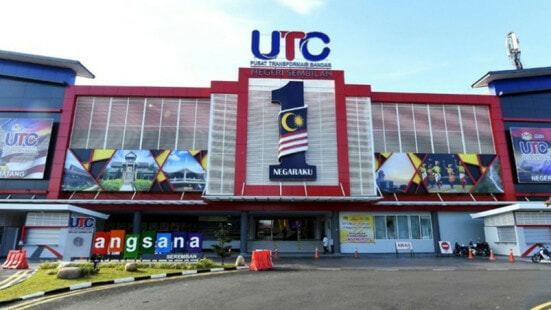 The source also revealed that right after Barisan Nasional was defeated on 9 May 2018, all the officers appointed by Putrajaya did not show up at work and had vacated their offices shortly after.

Some officers left on their own without informing the new government while others were told to leave immediately.

This news quickly spread on social media like wildfire and was reported by Malaysiakini as well. Upon learning about this, netizens were enraged and demanded to know who the adviser is.

If what the source claimed is true, then MACC and the police should really look into this matter, as we doubt their advice is really worth RM200,000 per month!

What do you think of Najib’s adviser earning such a lucrative salary? Tell us in the comments! 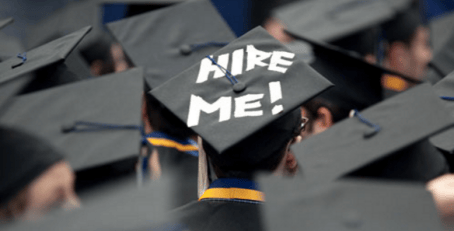