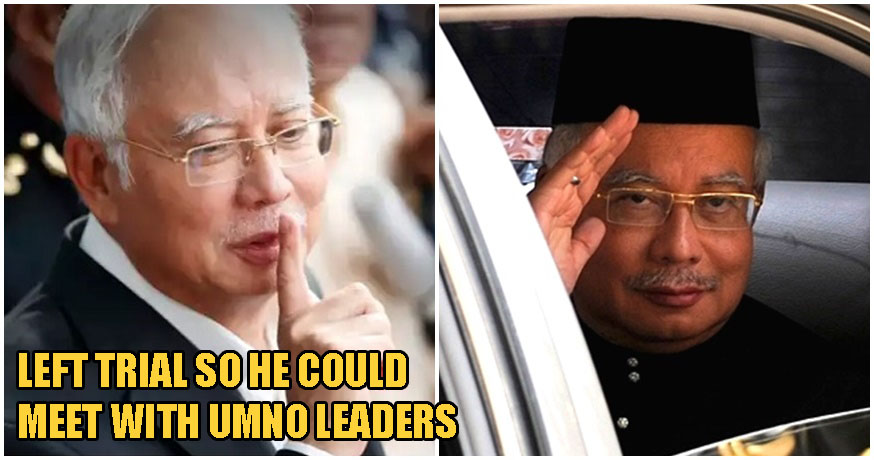 While one may think that disgraced former Prime Minister Datuk Seri Najib Razak would have his own battles to fight, what with his corruption trial still underway, it seems that the ex-premier may have other intentions in mind, according to The Edge. 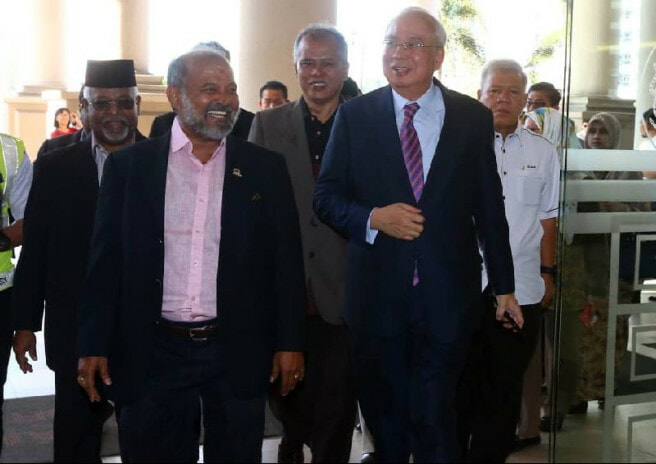 It has been recently reported that instead of attending his ongoing corruption trial at court today, Najib’s lead counsel Tan Sri Muhammad Shafee Abdullah claimed that he was summoned to the National Palace, after meeting with party members at UMNO headquarters earlier today (25th February 2020). 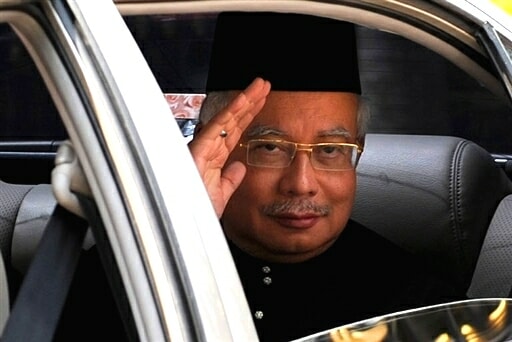 “My client Datuk Seri Najib initially has been summoned to the Palace at 11am but it has been adjusted to another time soon after the meeting at the party’s headquarters. 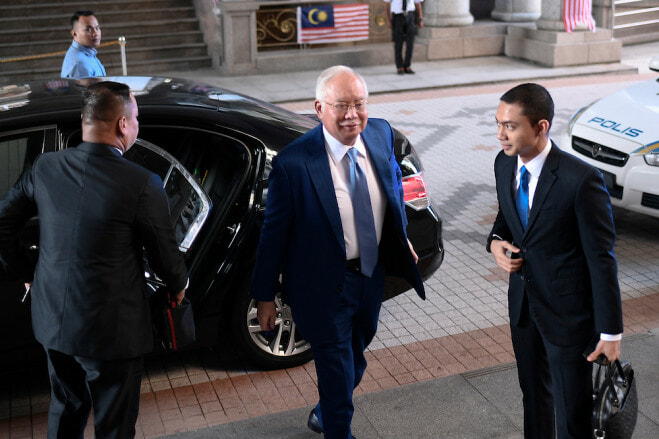 It is highly likely that Najib is being called to the National Palace as part of the Umno delegation that was granted an audience with the YDP Agong today. This follows after the presidents of UMNO, PAS, Parti Pribumi Bersatu Malaysia (PPBM), Parti Warisan Sabah and Gabungan Parti Sarawak are said to have been meeting up today, prior to their respective meetings with the King. 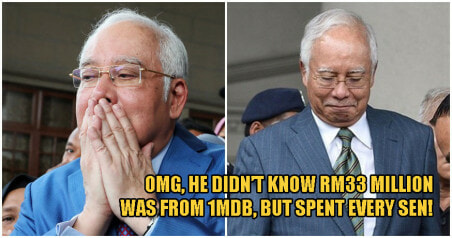