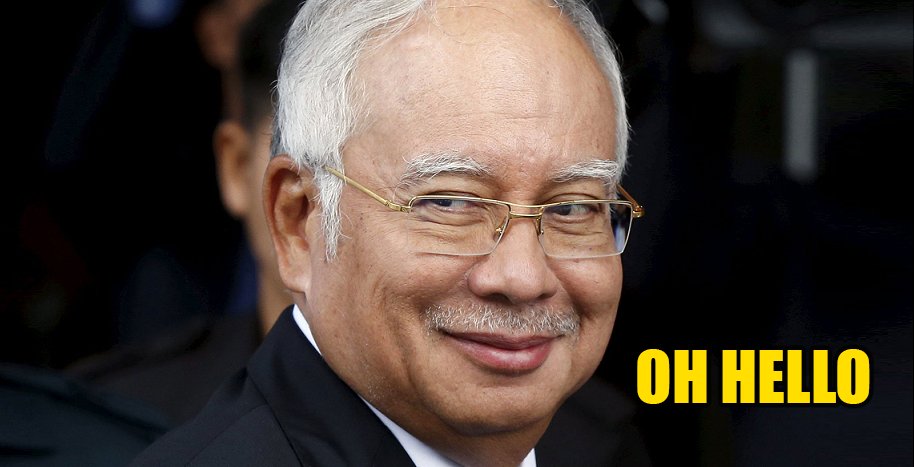 When the 1MDB fiasco erupted two years ago, a special task force was set up to probe the case. However, the task force was met with various hurdles such as the dismissal of Attorney General Abdul Gani Patail and the sacking of former deputy prime minister Tan Sri Muhyddin Yassin, FMT reported. 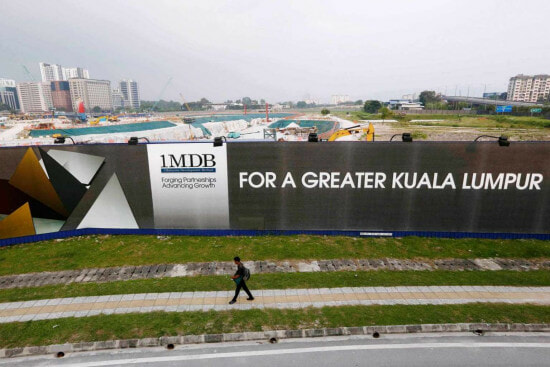 As such, a trio led by Tun Dr Mahathir has filed a law suit against Najib Razak in March 2016 over claims of abuse of power in office.

“Najib has continuously interfered with the due process of the law in order to ensure that all the relevant authorities could not continue to carry out, and conclude the necessary investigations pertaining to his alleged misconduct over RM2.6 billion donation and RM42 million from SRC International,” the statement said.

Fast forward to February 20 2017, the High Court today heard the submission of Najib’s application to strike out the law suit by the trio submitted in March 2016, Malay Mail Online reported.

Apparently, Dr Mahathir CANNOT claim that Najib Razak in his capacity as a public officer has committed tort of misfeasance in public office pertaining to 1Malaysia Development Berhad (1MDB)’s funds. 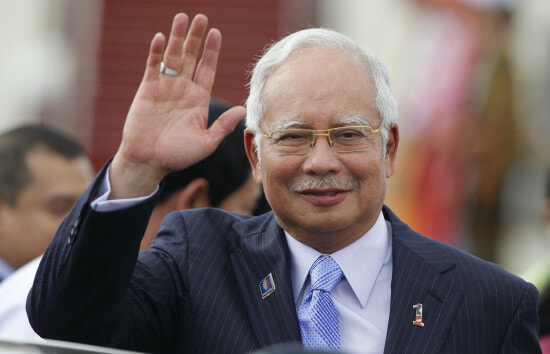 “Who are the members of the administration? They are ministers, deputy ministers, political secretaries and therefore includes the Prime Minister and Deputy Prime Minister,” said Najib’s lawyer.

In short, Najib is a member of administration, not a public officer. Therefore, he cannot be sued over the allegations of Dr Mahathir.

Like that ahhh, fellow Malaysians, make sure the next GE counts!