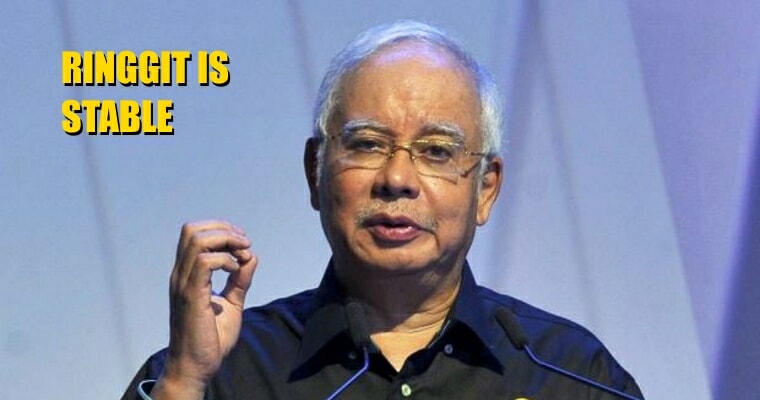 Are you worried about the fall of Ringgit? Fret not!

Our amazing Prime Minister, Datuk Seri Najib Tun Razak is completely confident that the Malaysian currency will be way more stable this year, The Star reported.

This is thanks to the measures taken by Bank Negara Malaysia (BNM), he explained. Our beloved PM, however said that the drop of Ringgit is not something the government can control. 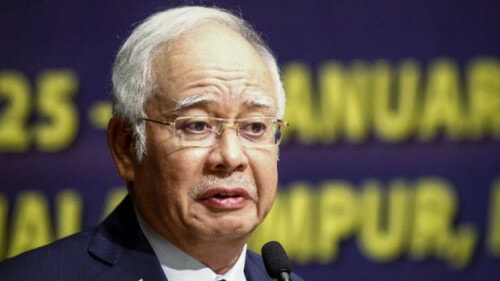 Our one true leader pointed out that there are three uncontrollable factors which influenced the Ringgit: the drop of oil prices, the rise in US rates, and ‘excessive speculation in the offshore market’.

During the first monthly gathering of the Prime Minister’s Department for 2017, he said,

“With the measures taken by BNM, the market is convinced that the Ringgit will be more stable and volatility curtailed to normal levels in the near term.”

However, Najib ensured that there were signs of optimism and confidence for Malaysia’s economy. He believed that the economy will recover well in 2017 after going through the downward spiral last year.

“Among the challenges was oil prices which are now at US$54 a barrel compared to US$44 last year.”

“The price of palm oil is also at an encouraging level now, namely RM3,200 a tonne compared to RM2,600 last year, while rubber prices have also tripled.”

“All this gives us the confidence that if we undertake vigorous initiatives, 2017 can be a successful year.”

Our amazing PM is also the Finance Minister. Just FYI if you didn’t know lah… 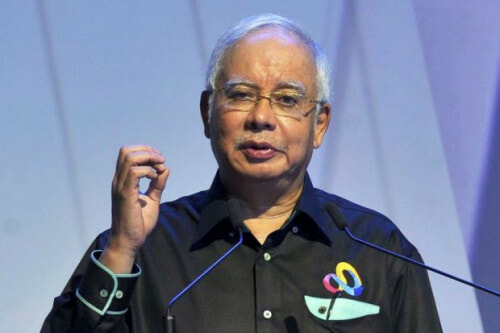 He said that out of 149 countries in the world, 123 countries’ currencies fell against the US Dollar. And of course the Malaysian Ringgit was one of the affected countries.

Although our amazing leader has expressed his confidence in our currency, the rest of Malaysia were still unsure about this.

After the horrific hit of RM4.50 to USD1, the nation is feeling super uncertain about our future. Things got worse when foreign investors continued to cut off ties with Malaysian government bonds.

But it seems like this was all just a vicious cycle. A currency dealer explained that Ringgit’s continuous drop was caused by the demoralised appetite of foreign investors in any assets in Ringgit. 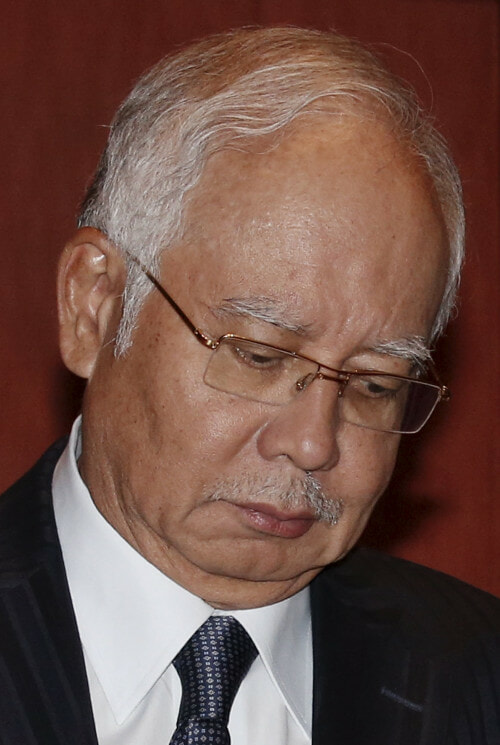 But now that our awesome Prime Minister has expressed his confidence in our currency, how do you guys feel about it?