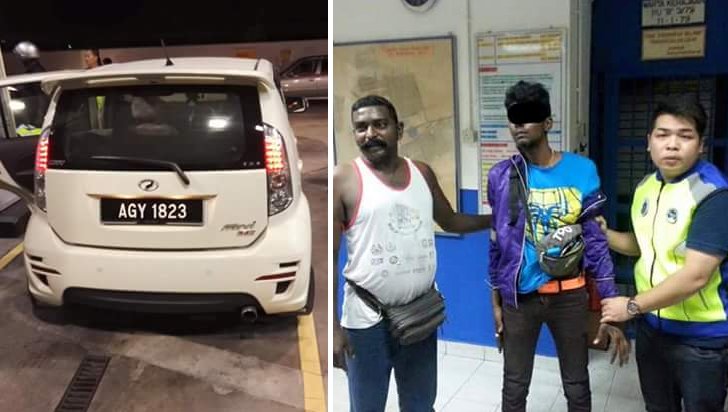 The sheer force of social media has once again wielded it’s almighty head and this time its huge influencing powers helped a man successfully catch a car robber!

A man’s Myvi was stolen in Kuala Kuang, Perak, and he took to social media to help locate his car back. Word got spread around the community fast in a WeChat group ‘Menglembu Front Lone’ (万里望最前线), with the victim asking others to look out for his robbed Myvi. 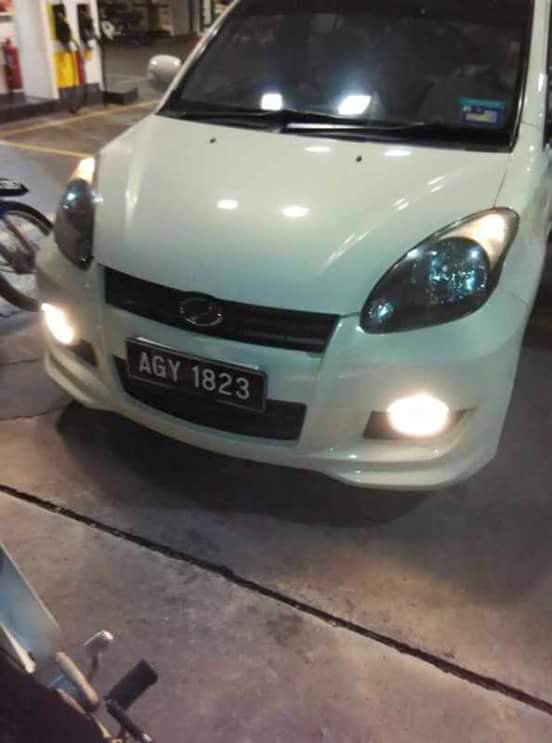 On the very same night the Myvi was stolen, one of the WeChat members reported in the messaging group that they’ve spotted the stolen Myvi in Menglembu’s Maybank!

Talk about some insane efficiency!

Community members quickly banded together and rushed to the scene to identify the car plate number. Lo and behold, it was the very same stolen car they were looking for! 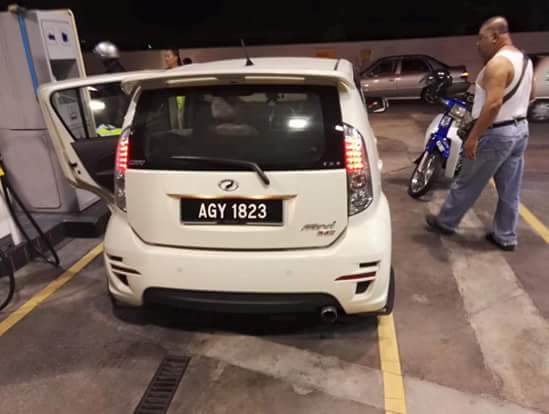 The group immediately contacted the Menglembu Police Station and trailed the car. The suspect drove to a petrol station to fill up petrol, and while he filled up his tank, the police walked right up and nabbed the suspect there and then. 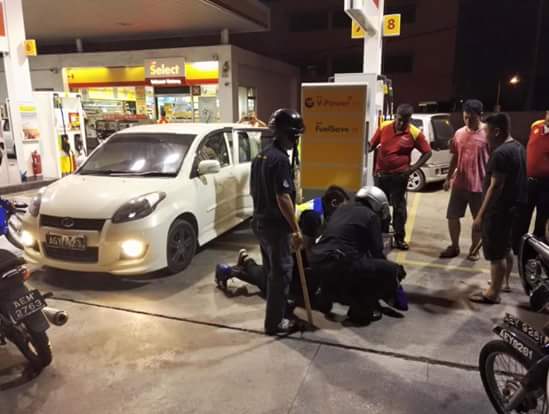 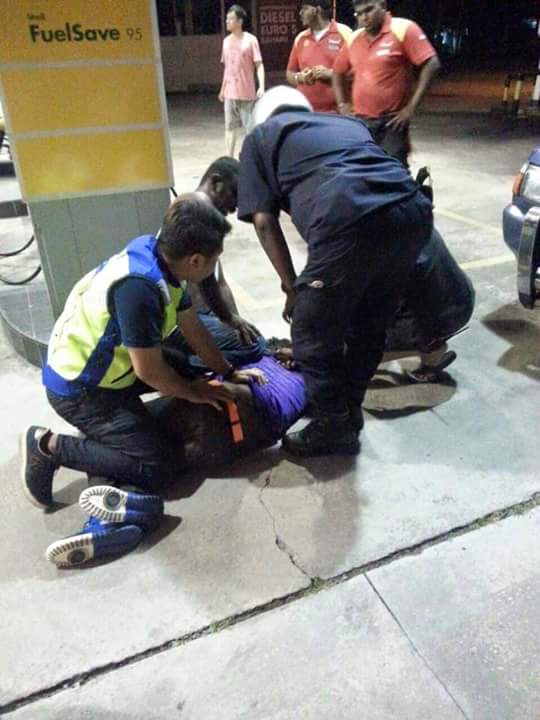 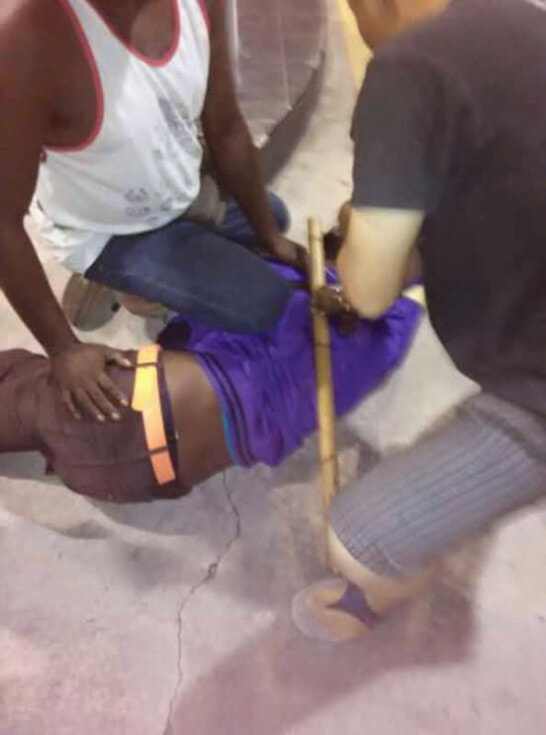 Such an insane success story was all thanks to a vigilant community and police officers, who worked hand-in-hand.

And it’s pretty touching how everyone came together as one to help someone in need. 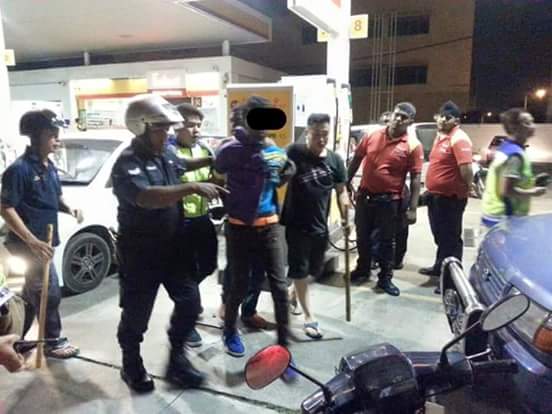 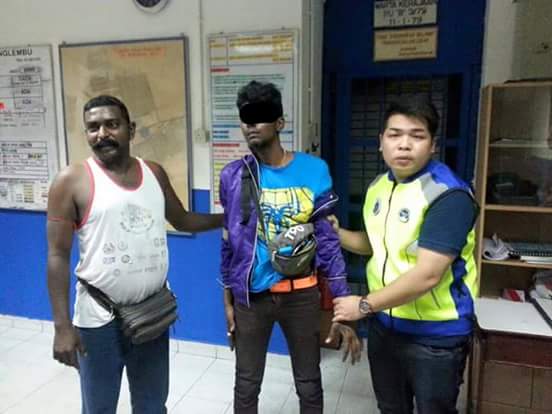 Malaysians who heard about the story expressed their awe for their job well done. Even more efficient than only reporting police but to have everybody lending a helping hand (or eye) on the incident. Many any even mentioned that this would be ideally how we should live – where everyone looks out for each other.

Kudos to everyone there. It must’ve taken an amazing amount of teamwork and co-ordination. Menglembu people should be very proud of themselves!