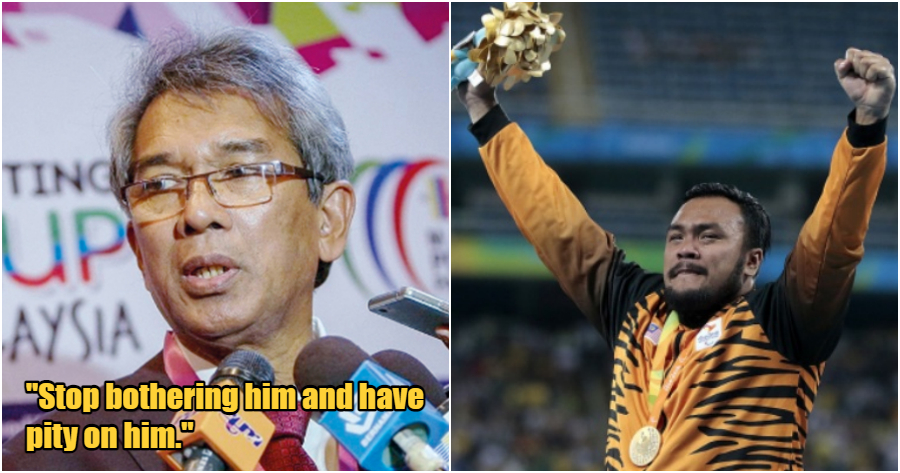 Paralympian Ziyad Zolkefli’s disqualification from the men’s shot put (F20) final has continuously been a hot topic of debate, especially among Malaysians.

The incident sparked rage all over social media and Ziyad had to explain his stand where he insisted that he reported to the call room as scheduled. While netizens still clearly have a lot to say about it, Kamaruzaman Kadir, powerlifting technical delegate at the 2020 Tokyo Paralympic Games recently urged the people to cease sharing any further comments they might have about the incident. 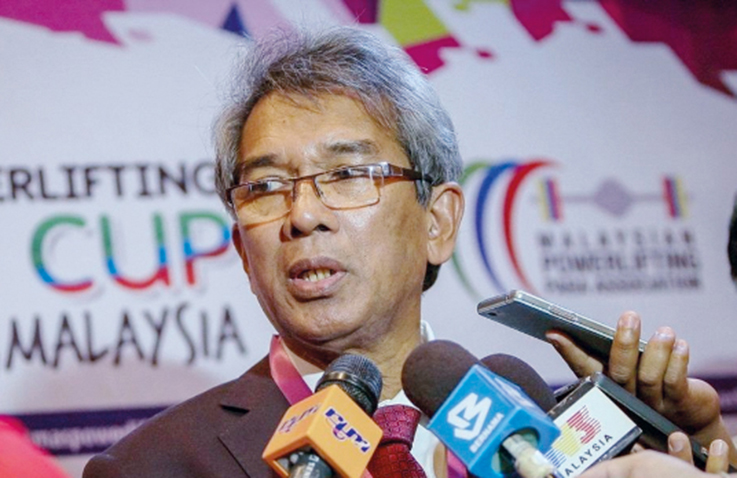 According to Astro Awani, he understands that it may be fun for people to express their thoughts on this controversial issue, but he is afraid it may have emotional consequences on our beloved 31-year-old athlete.

“Stop bothering him, have pity on him, and wait for the investigation to be completed,” he added.

In the meantime, BERNAMA reported the National Sports Incentive Scheme (SHAKAM) will be rewarding the Paralympic gold medalists with an amount of RM1 million. This means that despite breaking the world record with a recorded throw of 17.94m, Ziyad’s disqualification has automatically made him ineligible for the reward, as well as an additional reward of RM100,000 from FWD Takaful.

However, the Ministry of Youth and Sports will propose to the Cabinet to give an appropriate reward to the national shot putter as an appreciation for his achievement at the 2020 Tokyo Paralympics.

Kamaruzaman has also reminded the public to not raise the issue of the RM1 million reward as he feels that it is too sensitive of an issue to be discussed.

“They are sensitive, so respect their feelings and their family’s feelings.” 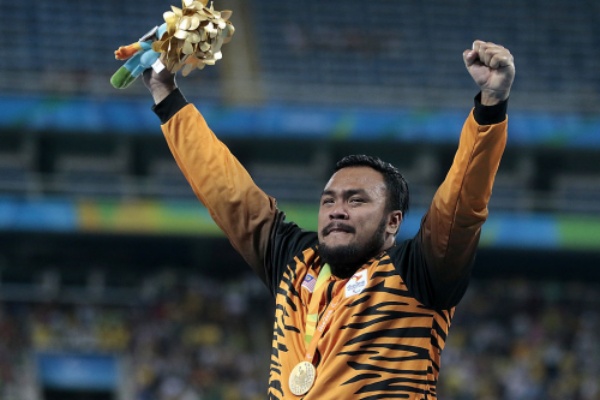 Youth and Sports Minister, Datuk Seri Ahmad Faizal Azumu also launched an internal investigation into Ziyad’s disqualification. The committee would be under the supervision of the National Sports Council with the involvement of independent members.

Ziyad Zolkefli was disqualified and labelled as Did Not Start (DNS) following a protest by the Ukrainian team that claimed he was late to the call room prior to the event. The gold medal eventually went to a Ukrainian athlete, Maksym Koval with a recorded throw of 17.34m. 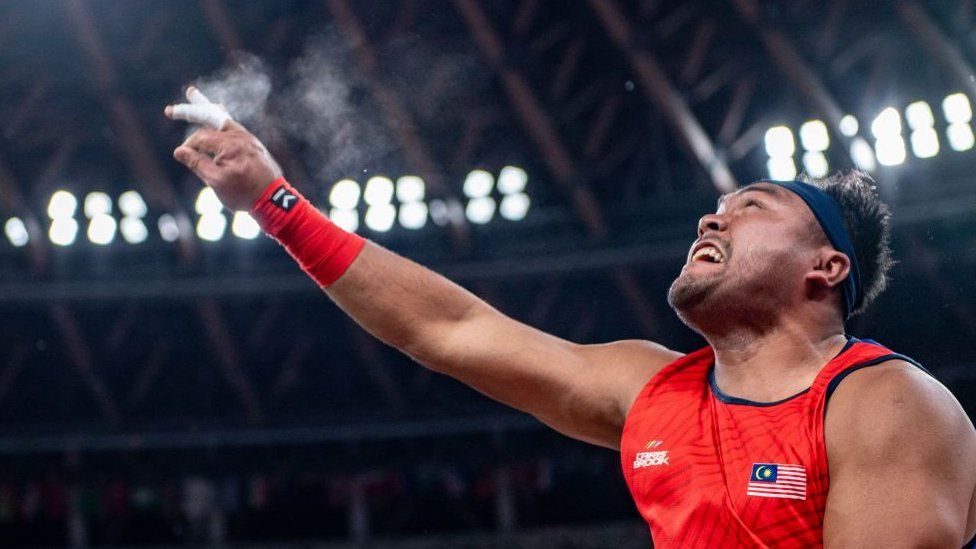 Also read: Paralympian Ziyad Zolkefli Tells His Side Of The Story, The 2 Minutes That Cost Him A Gold Medal 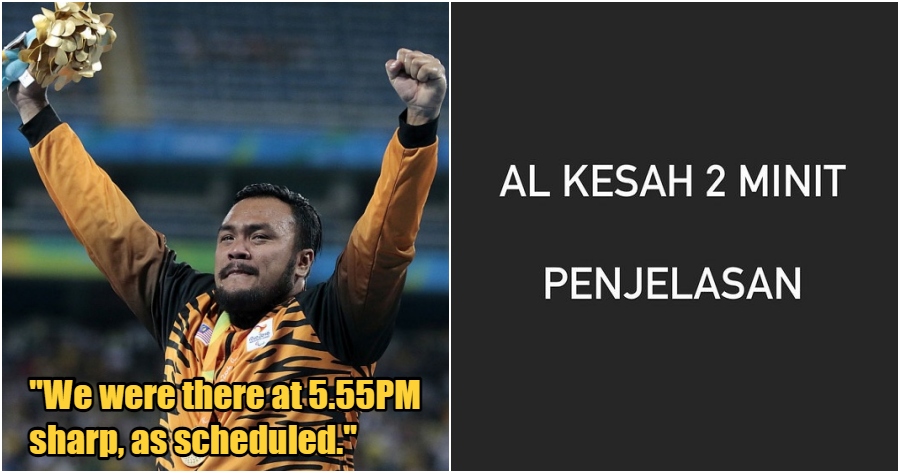