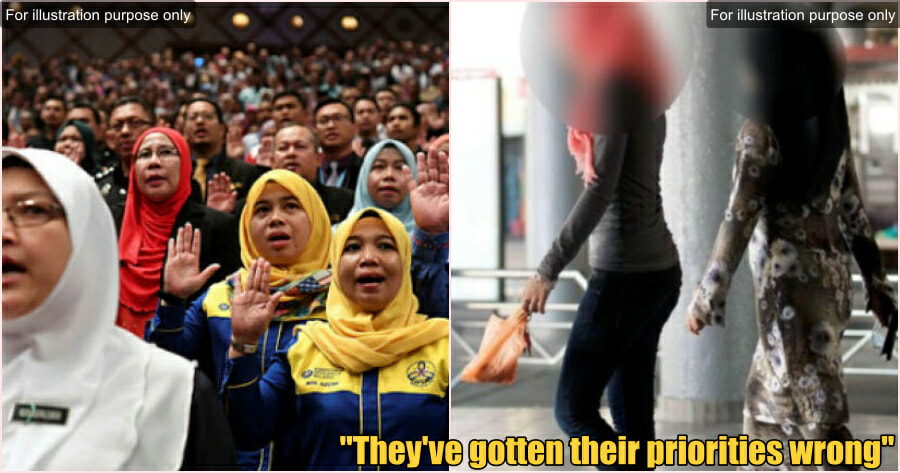 Although Malaysia allows the freedom to express ourselves in the clothes we wear, dress codes can still be found everywhere. From governmental and official buildings to even vaccination centres.

Recently, it was announced that civil servants in Kelantan who are found to be dressing in tight-fitting clothing, will be subject to action. 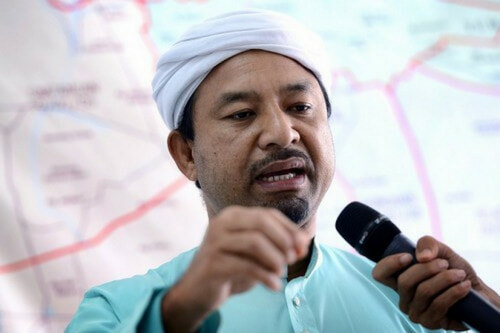 This was mentioned by Exco member in charge of Islamic development, proselytisation and publicity Datuk Mohd Nassuruddin Daud during the seventh Kelantan State Ummah Dialogue ceremony which was held on 10 October.

“We don’t deny that there are staff who prefer tight-fitting clothes. We will ask the administrators to advice (the offenders). We will take action.”

Nassuruddin, who is also Meranti State Assemblyman said this in response to questions from programme participants who touched on the aspect of dressing among civil servants in the state. 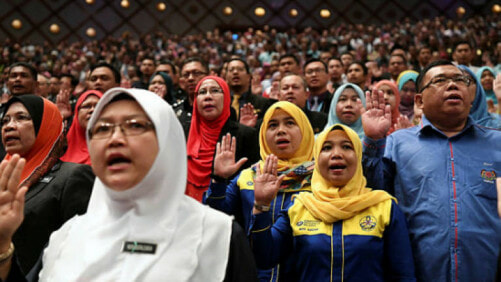 According to the Kelantan Syariah Criminal Code Enactment through Section 5 (1), committing indecent acts including by way of dressing can carry a fine of RM1,000 or imprisonment for six months.

Meanwhile, on a question on the role of education in dealing with Kelantan’s social ills, Nassuruddin explained that parents have a role in instilling morality.

“In terms of Islamic education, we have the mosques, surau and madrasah. Schools teach Islam as well,” he said. 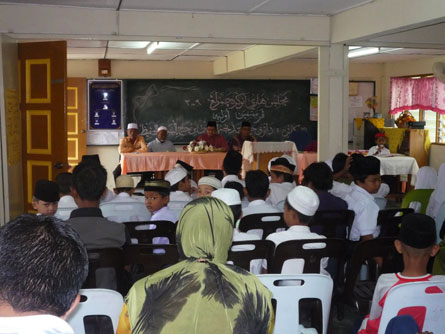 However, families must play their role as well said Nassuruddin as some parents do not pay attention to Islamic upbringing. “We must not only learn knowledge but behaviour as well,” he suggested.

“The business of government is to govern while parents must play their role in instilling Islamic education.”

“Right now, there are too many things that are leaning towards negative things,” he said.

Netizens disapprove of such actions

Following the announcement, netizens took to social media to express their disappointment over the news and how the state is appearing to prioritise mundane issues such as this, over much more serious issues such as the state’s lack of water, huge numbers of child marriages and much more.

One user said, “They’ve gotten their priorities all wrong. They should be dealing with the child marriages issue in Kelantan first. It appears that they just can’t keep their d*ck inside their pants.”

Another said, “We have much more urgent problems than combatting those who wear tight-fitting clothes. An example is how a student who got sexually harassed got punished by the teacher?”

“Or why there have been no developments of the infrastructure across the nation which can help combat against floods and etc,” said the user.

Whilst another pointed out that, “The Kelantan state government has never been consistent in the implementation of this law. They only do it during festive seasons and it is a way of them to make money.” 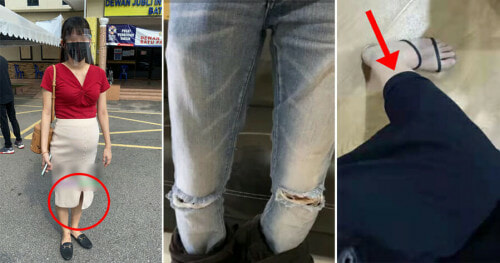