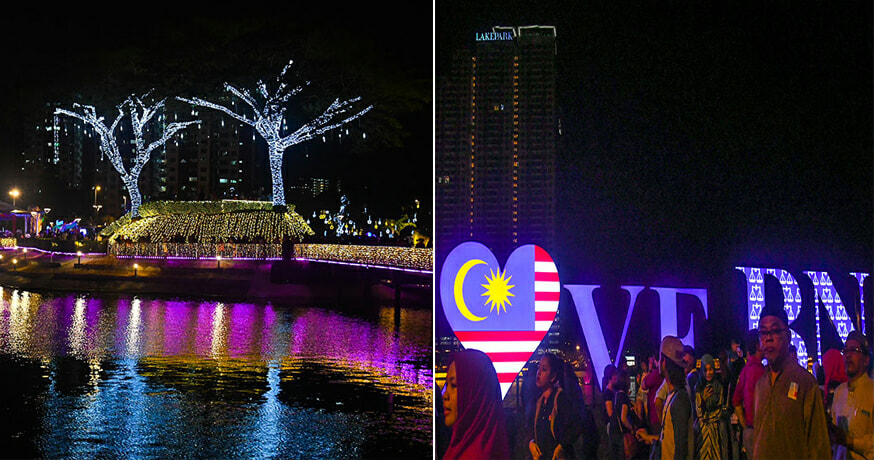 Tired of strolling around shopping malls after dinner to kill free time? Well, looks like we have a new place to hang out and chill with our family and friends!

Officially launched by Prime Minister Datuk Seri Najib Razak, 99 Wonderland Park has finally opened its doors to the public at Tasik Sri Murni, Selayang on March 14. And the best part is, Malaysian citizens are entitled to free admission to the park from 15 March to 13 April. Sweet! 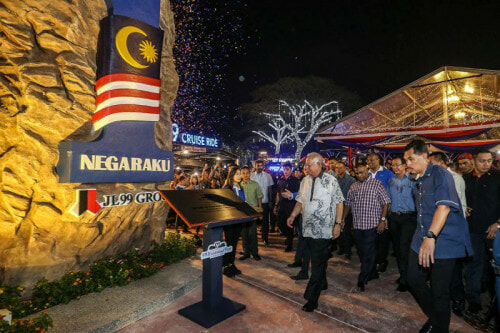 Originally an abandoned retention pond left wasted, it has now been transformed into a 23-acre family-friendly recreational park by JL99 Group as part of their corporate social responsibility project. The construction took about two years to be completed at a whopping cost of RM18 million. 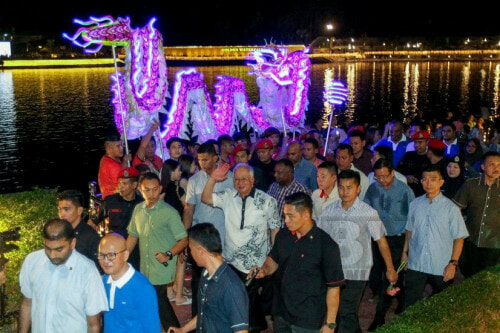 There are tons of attractions at this park too, such as a hatchery and incubator room, deer yard, ostrich farm, bird square, rabbit house, duck lagoon and exotic animals as well as facilities such as Sky Fountain, Magical Bridge, T-Rex Ring, Golden Waterfall, 12 Zodiac Zone and 99 Cruise. Sounds cool! 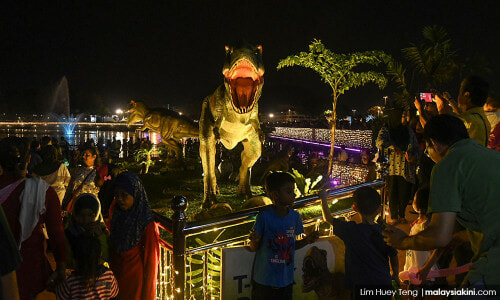 One of its permanent attractions that caught the eyes of the public is a lighting feature with the words “I love BN”, which can be found placed at the main entrance of the recreational park, a stark contrast against the other attractions centred around animals or are structural features, Malaysiakini reported. 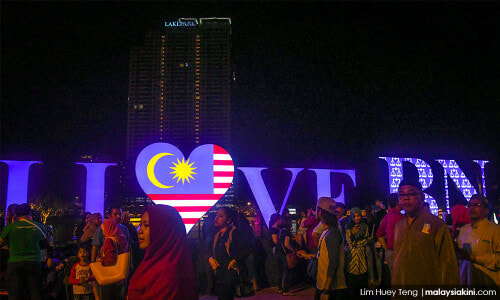 Interested in this new go-to place? Well, then make sure you pay a visit while it’s still free for all MyKad holders as a fee will be charged for normal admission after this duration.

Here’s where to head to if you’re keen on visiting this new spot!

Free entrance and tons of attractions? Our nights out are well sorted!

Also read: One of World’s Largest Theme Parks with Water Coaster to Debut in M’sia in June 2018! 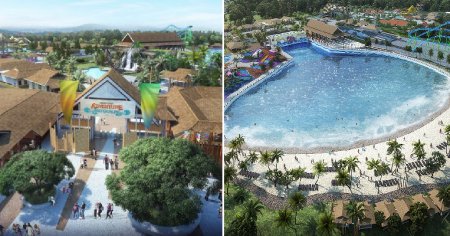