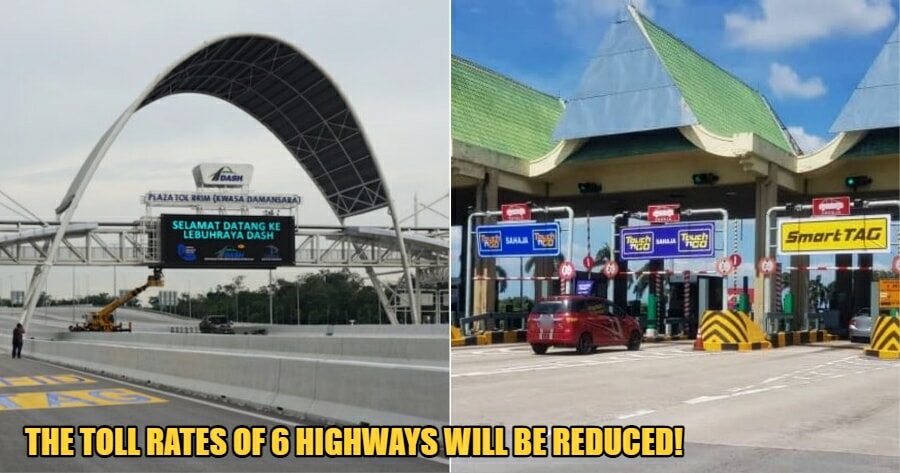 If you haven’t heard already, the DASH Expressway is now officially open to the public and it’s going toll-free until the end of November.

But, that’s not the only good news. 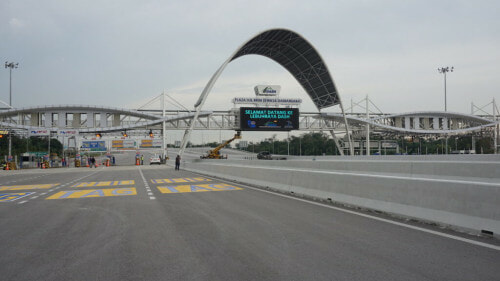 He wrote, “I would like to inform you that, for a period of 1 and a half months starting at 12.01am October 14 until November 30 2022, all Keluarga Malaysia can use the DASH Expressway for FREE.”

“The government has also agreed to a proposal for the restructuring of the 4 toll highway concession companies under the management of PROLINTAS and to reduce the toll rates for the involved highways effective 20 October, 2022.”

Wondering which highways he’s talking about?

“Hopefully the opening of this highway (DASH) can generate business overflow, and stimulate and provide many more advanced economic activities,” Ismail Sabri added.

Also read: M’sian Gets Out of His Car to Break Sunway Toll Boom Gate With His Bare Hands 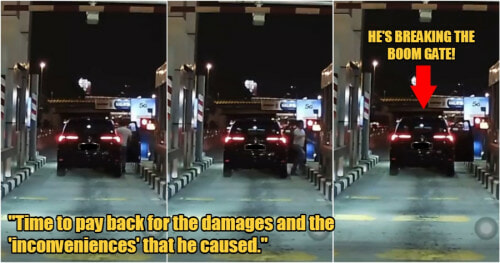