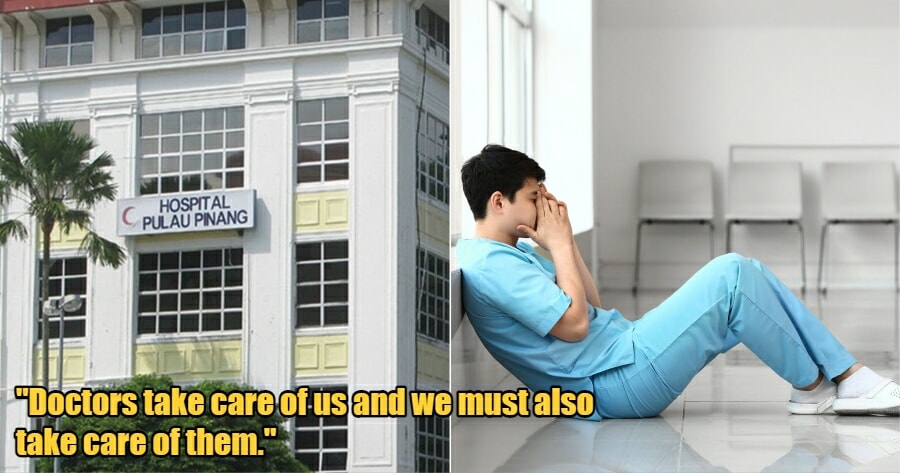 Jabatan Kesihatan Pulau Pinang is still waiting on several laboratory tests results to complete an investigation into the death of a trainee doctor who allegedly ‘fell’ to their death from their residential building on 17 April.

According to a report by Berita Harian, Penang Health Director, Dr. Ma’arof Sudin, shared that the victim was a Graduate Medical Officer who reported to Penang early last month. The victim was placed at the Penang Hospital (HPP) on 4 April and they were found dead on 17 April. 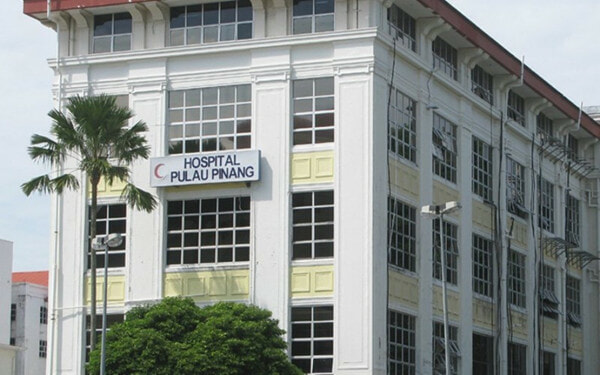 “It is informed that this case is under investigation by the Royal Malaysia Police (PDRM), which ordered the autopsy to be carried out. The autopsy was done at the Forensic Department, HPP. The complete report of the investigation is still awaiting some laboratory test results,”

“The final report will be submitted to PDRM to assist with their investigation,” he said, adding a request for all parties not to speculate and spread unauthentic information.

This comes after various sources shared insight into potential abuse of trainee doctors at HPP, with many calling for the Ministry of Health (MoH) and the State Health Department (JKN) to provide explanations in regards to the trainee doctor’s death. 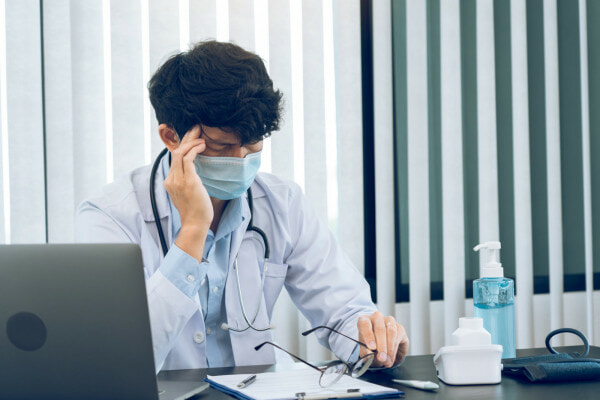 Among them were Penang Health Committee chairman, Dr. Norlela Ariffin, who shared that health authorities need to thoroughly investigate the incident as it is the 2nd death involving a trainee doctor in less than 2 years.

She also raised the issue of inhumane working hours faced by trainee doctors.

“Yet the feedback I get from health authorities including politicians is that all doctors have to go through it. It’s like an accepted culture in the medical field,” she said, adding that she was informed of excessive workloads due to lack of manpower.

“It is illogical for MoH to allow this to continue as doctors have to make ‘life and death’ decisions when treating patients in the situations they face.” 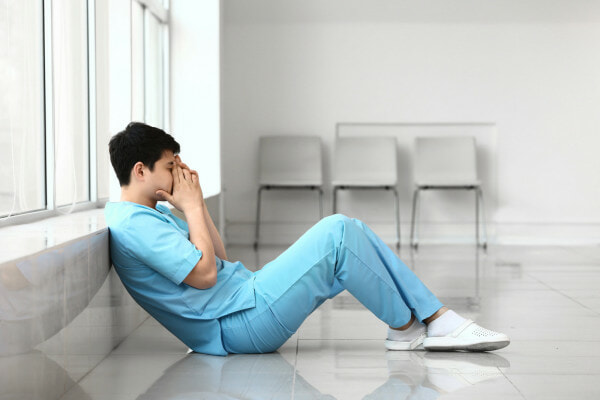 Bukit Mertajam MP, Steven Sim Chee Keong, also called for transparency on the issue, due to the high level of pressure and ‘bullying’ of young doctors.

“We understand the pressures faced by the medical community, but the ministry must have a better management strategy. Don’t let our hospitals be a place where all young doctors ‘fall’,”

Since then, Timur Laut District Police Chief, Assistant Commissioner Soffian Santong, confirmed the trainees death but did not rule out the possibility of the case being reclassified if there is up-to-date evidence. 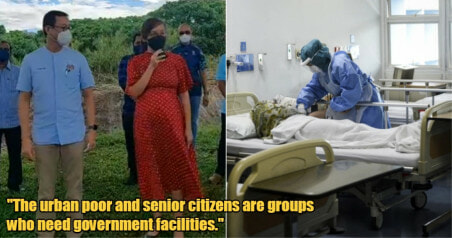