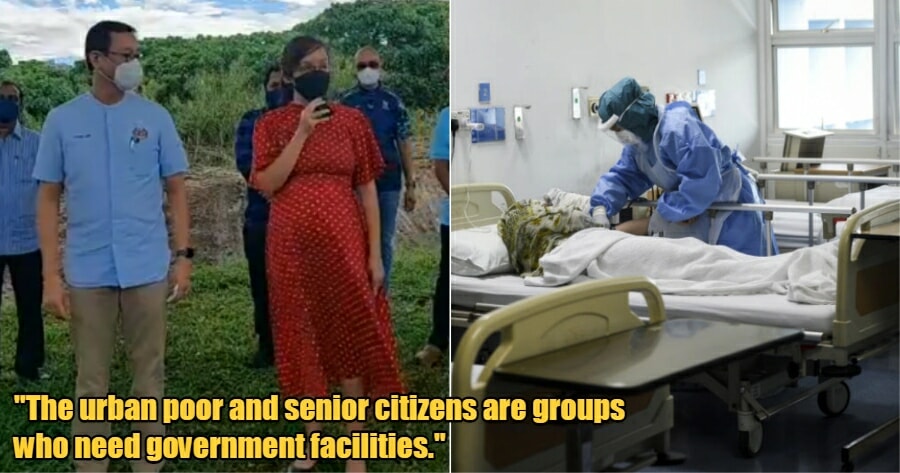 Since the Ninth Malaysian Plan, Subang Jaya residents rejoiced as the community was supposed to get their first government health clinic in USJ 1.

Years later, the plan to build the health facility had been cancelled, much to the dismay of the community members.

ADUN for N.31 Subang Jaya, Michelle Ng Mei Sze, has since taken to her Facebook page to condemn the decision to cancel the construction of the clinic. 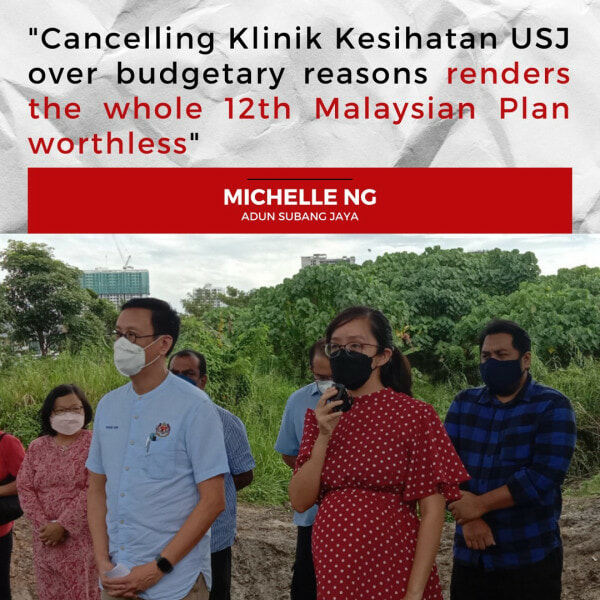 She wrote, “Our office has been informed by YB Wong Chen, Member of Parliament for Subang, that the Minister of Health had in his reply informed that the Klinik Kesihatan USJ 1 Project has been cancelled by the Economic Planning Unit (EPU) on 4 August 2021. Our office is extremely disappointed with this decision.”

The reason that the construction of the clinic was cancelled was because the cost of the project, RM67.8 million, was considered too high. The original budget under the 12th Malaysian Plan (RMK-12) was RM45 million.

“This excuse is untenable and essentially renders worthless the entire RMK-12. There is no point in spending all that time and money on engagement and meetings, if this government is not going to follow through with its plan. Such an important decision should not be made administratively.” 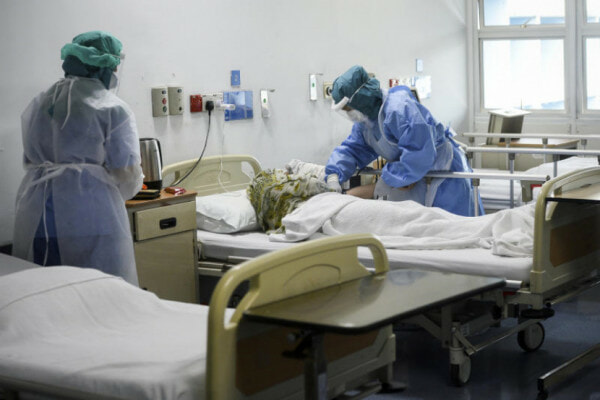 Michelle went on to explain why the government health centre is necessary for the Subang Jaya community:

For the underprivileged and elderly community members

“10% of Subang Jaya are urban poor. The township also has an aging population. By 2025, Subang Jaya will see 10% of its population being senior citizens. This percentage is expected to increase with time. With a population of 480,000, these groups come up to about 96,000 people,”

“This more than qualifies the township for the planned Type 2 Klinik Kesihatan, which is designed to serve a catchment population of more then 30,000 to 50,000 people. The urban poor and senior citizens are groups who need government facilities, given their household finances, restriction in mobility and state of health that requires more attention,” she shared.

Because our healthcare system is overburdened

“Both are Type 3 Clinics and were designed with a maximum daily load of 500 patients. As it stands, both clinics serve about 1,000 patients a day which is double their original capacity! It is a wonder that these clinics are still able to cope. Malaysian citizens and especially our healthcare workers deserve better,” Michelle explained. 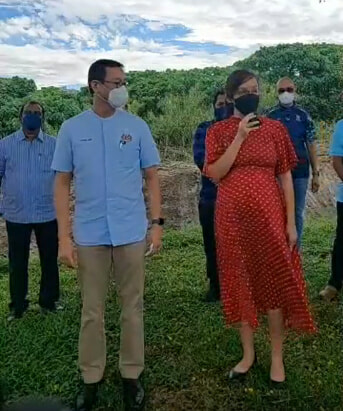 On top of that, Subang Jaya originally had a Klinik 1Malaysia, but the clinic was shut down in 2019.

With that, Michelle urges the authorities to pick back up the construction of the government health facility in USJ 1.

“As it stands, Subang Jaya does not have a government hospital, klinik kesihatan, klinik desa or Klinik 1Malaysia to serve its residents,”

“For all the reasons above, I call upon Health Minister, YB Khairy Jamaluddin and Prime Minister, YB Dato Sri Ismail Sabri to reinstate the project with the RM45 million budget, as planned originally, on an urgent bases,” she ended her post.

Subang Jaya folks, we want to hear from you! What do you think of the health facility’s cancellation?

Also read: KJ: No, We Are Not Near The Endemic Stage Yet 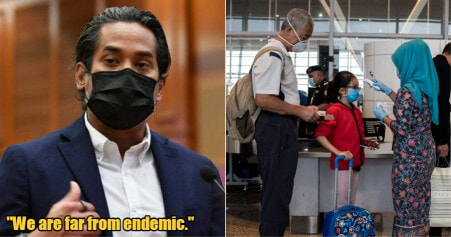