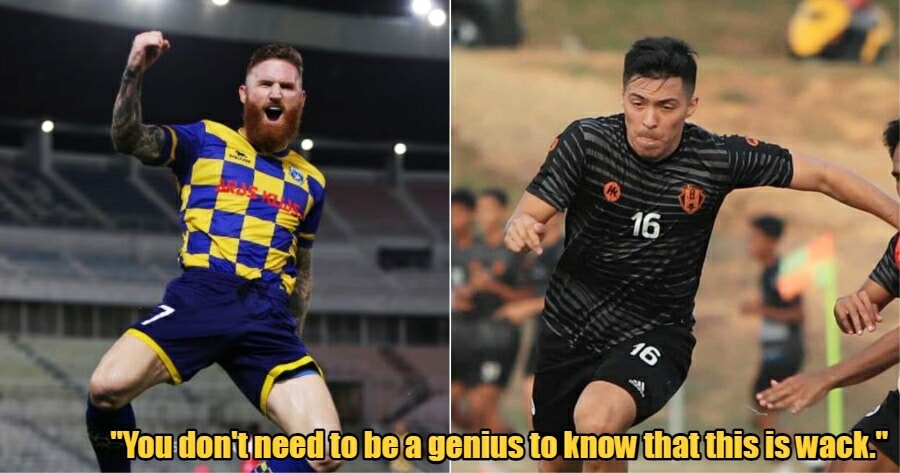 Recently, it was announced that Sri Pahang FC has registered 2 import players, Lee Tuck from England and Sergio Aguero from Argentina, to be naturalised players to strengthen their team for the upcoming Malaysian League (M League).

Based on a report by Berita Harian, the registration process will enable the 2 players to be listed as local players. 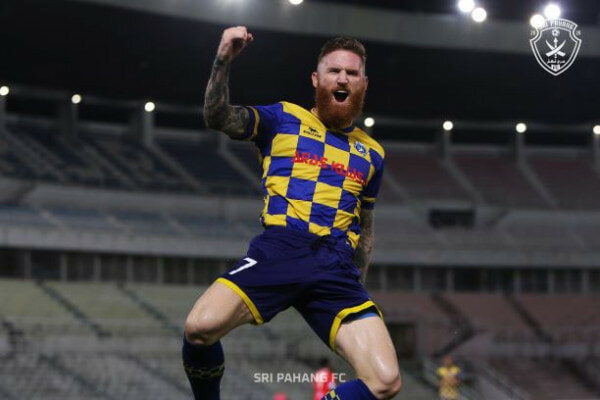 “So far, all processes are running smoothly and we hope that everything is done according to plan,”

“This is because Sri Pahang has signed 5 imports for the M League this season and it is certain that Tuck and Aguero, who have been playing in the M League for a long time, can be naturalised this season,” a source from Sri Pahang shared.

One report by Sukanz even stated that the players would be getting Identity Cards (MyKads), which did not blow over well with netizens.

Many were not happy at how easy football players were getting a shot at a Malaysian citizenship while others have been waiting in difficult positions.

“Play football can get IC. There are still many out there who are waiting to get an IC. Stateless.”

“Seems really easy to get a Malaysian citizenship.”

Even the All Women’s Action Society (AWAM) chimed in with their 2 cents.

“You don’t need to be a genius to know that this is wack,”

“Malaysian mothers have to fight for citizenship for their kids for years with minimal to no success and resistance from our own government, but football players get it easily? Are our mothers not as worthy?”

Others argued that the players should only be given permanent residencies instead of being naturalised and given citizenships.

So, what do you think? Should the players be naturalised and given citizenships? Or should they be given permanent residencies? 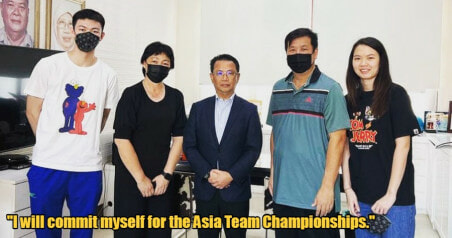