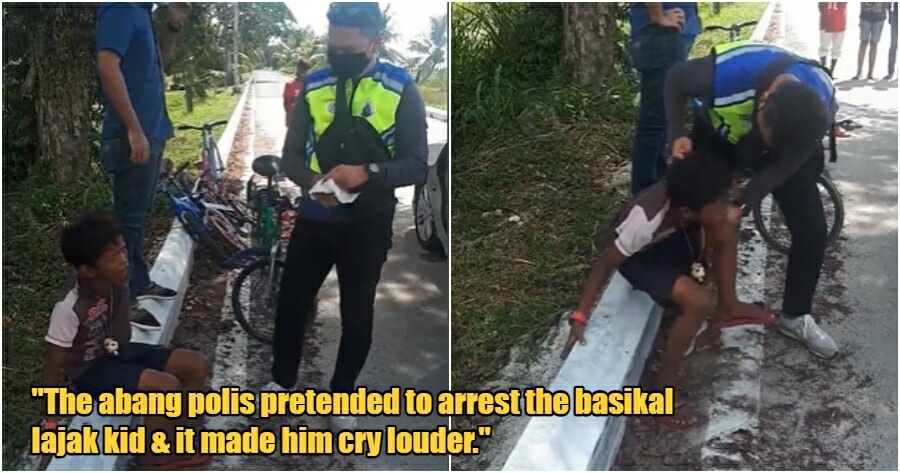 By now, we should be aware of the dangers & the consequences of riding mosquito bikes (basikal lajak). Not only it is dangerous but it will also cause a lot of grief down the line.

As Sam Ke Ting’s file for appeal has made the headlines recently, old videos of basikal lajak have also found their way back online as people are resharing the videos for awareness purposes. Recently, a Facebook page known as Crew RS150 Teams shared an old video that was taken in 2020 during the 1st phase of MCO. 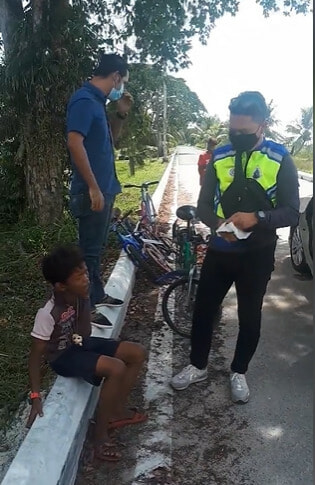 The video shows a few abang polis on patrol talking to a child who not only violated the “stay at home” rule but also for riding a basikal lajak. 1 of the officers then teased the crying child by pretending to arrest him which made the child cry louder.

Another officer can also be heard saying, “We’ve told you not to go out, but you’re so stubborn.” You can watch the full clip below which was shared by another Facebook group, Mat Rempit Lifestyle.

Despite being an old video, netizens have taken the opportunity to express their gratitude and amusement at how PDRM actually handled the children, as well as how their parents should be warned too. 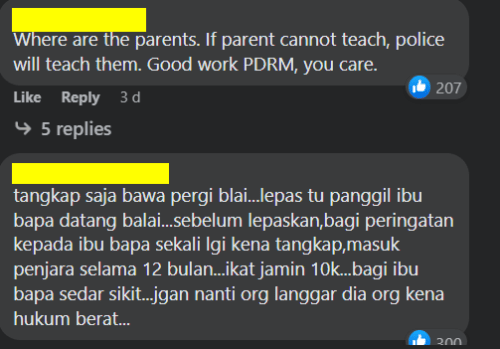 “Arrest and take the children and their parents to the police station. Give them a stern warning before letting them go and remind them about the fines if they are caught the next time. Don’t wait until a life is lost.”

“The parents are not teaching their children, now the abang polis has to.” 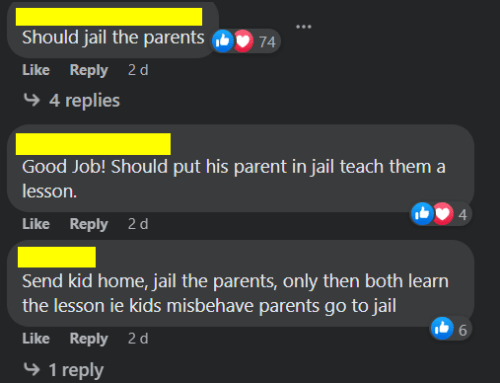 In the meantime, some netizens have also joked about the “possible consequences” for the police officers as the basikal lajak gangs have recently been dubbed as the new King of the Road.

“Incoming TV3 drama about parents suing the police officers as their children suffer from lung infection since the arrest. The police officers then get fired before being blamed by random ministers and then return to duty again. Later, it’s being linked to religious issues and everything was done for the attention before General Election.”

We hope that these old videos of these pesky mosquito bikes will serve as a reminder to the children and teenagers out there about the dangers and the consequences of riding basikal lajak.

Also read: Basikal Lajak: Sam Ke Ting Hopes People Will Not Look at This Matter as a Racial Issue 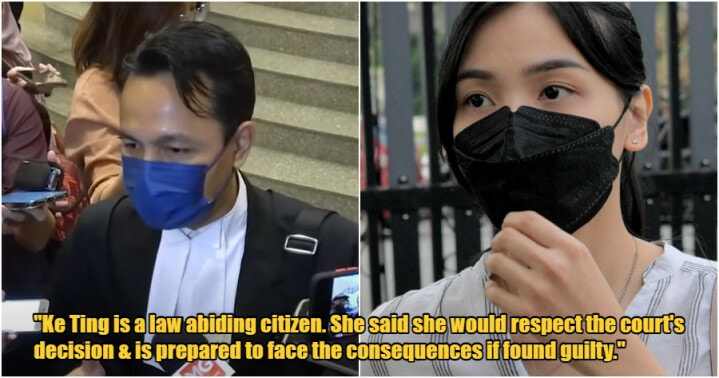