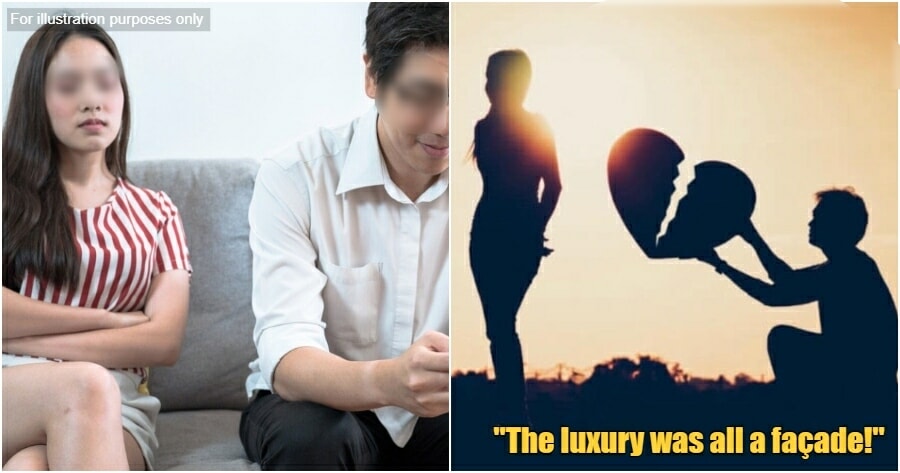 Cheating is a choice, not a mistake.

Recently, a story shared by a Facebook user went viral for how the tables have turned horribly for this woman.

Facebook user Fahmi Ramli, a Syarie Lawyer and Islamic Legal Consultant shared a story of a woman who stole someone’s husband for money. But things turned south when she found out that the man is actually in rags!

“The lady was quite young. Below 25 I assume, quite pretty too. When we asked how long has she been married, she said around 1 year. Later we found out that she actually got married illegally at the Thailand Borders because the man was someone’s husband”

She apparently chose to marry illegally there because she did not want the 1st wife to know as they have been having an affair for many years already.

Being a student and receiving expensive gifts such as an iPhone 11, she felt like the man was rich enough to take care of her, but to her shock, all of his wealth actually came from the 1st wife!

The man had nothing! Literally!

After marrying the man, the woman found out the man had no actual job, he lives with his parents, and is hot-tempered. Not having the money to even take care of himself, the 1st wife actually filed a divorce right after she knew about the affair.

She couldn’t stand it anymore

Realising the riches and luxury were only a façade, the woman requested for fasakh.

Fasakh is the dissolution of marriage due to any valid reason under Hukum Syara’. Once the husband has neglected or failed to provide for her maintenance for a period of three months, the wife is able to request for fasakh. Many more reasons could lead to fasakh.

Regretting her choices, the woman requested the lawyer to share her story as a reminder to ladies out there to not be like her. Don’t marry someone just because of sweet promises and by their looks only. Always investigate their backgrounds, and if you are willing to be in a polygamous marriage, do it the right way.

As the lady said, always get to know your future spouses first before heading to the next step. Marriage isn’t something you can easily pull back from. 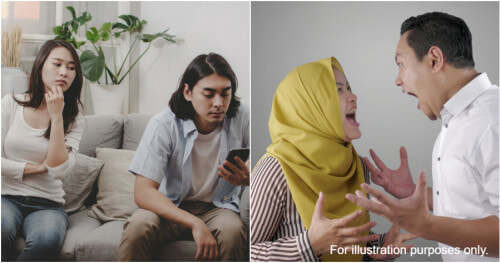