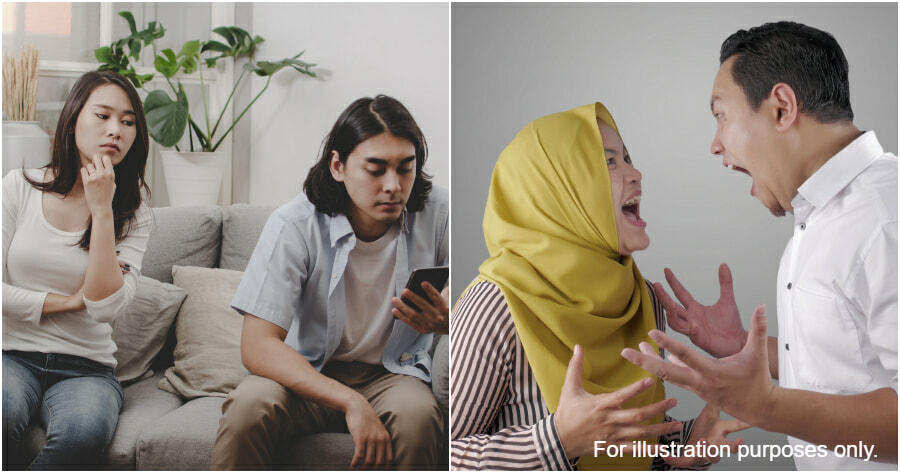 Cheating is one of the worst things that can happen in a relationship and unfortunately, it is still a common occurrence. Surprisingly, a Facebook user seems to think that it is something forgivable and understandable.

Just recently, a Facebook page, Mingguan Wanita had shared an anonymous post that has been circulated on social media and sparked fury among netizens. The anonymous post talks about cheating in marriage and why the act should be condoned.

“If your husband wants to flirt or anything, just let it be! It’s common, sooner or later he’ll realize his mistakes. Try to compromise.” 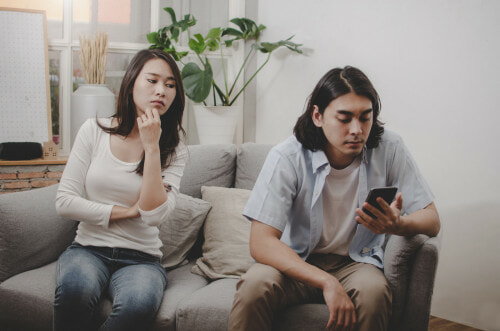 The writer said it is just a matter of time for men who cheat to get tired and bored after “playing around” outside and it is important for the wives to grasp this. The wives are also urged to remember that regardless of how “playful” and disloyal the men are, it still does not change the fact that the marriage is still valid, which is what will make the cheating husbands eventually return.

“His girlfriend and scandals are just his temporary companion. When he spends time with other girls, he will definitely still think of you.”

To conclude the post, the writer advised the women to give their other halves some space and time to fix themselves while also being more open-minded towards this occurrence.

As expected, netizens are NOT amused and had a lot to say about this anonymous post.

“This is ignorant and we cannot normalize sinful acts. Husband or wife, there’s still a limit in socializing. We can’t let them repent by themselves because they may not have the time to do so before getting run over by a lorry.”

“It’s better to just die than to trouble the others.”

“If you’re a man, you don’t deserve to be a husband. The signs of cheating are showing. If you’re a woman, I hope you get a husband just the way you pictured. Good luck.”

“Might as well just let the man die instead of giving him space to do so. At least he doesn’t sin further and troubles the others.”

Can you find yourself being forgiving if your partner cheats on you? Let us know your thoughts in the comments below!

Also read: KL Woman Shares How She Was Almost Kidnapped TWICE By The Same Stranger Asking For Directions 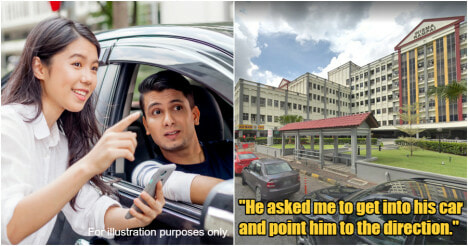