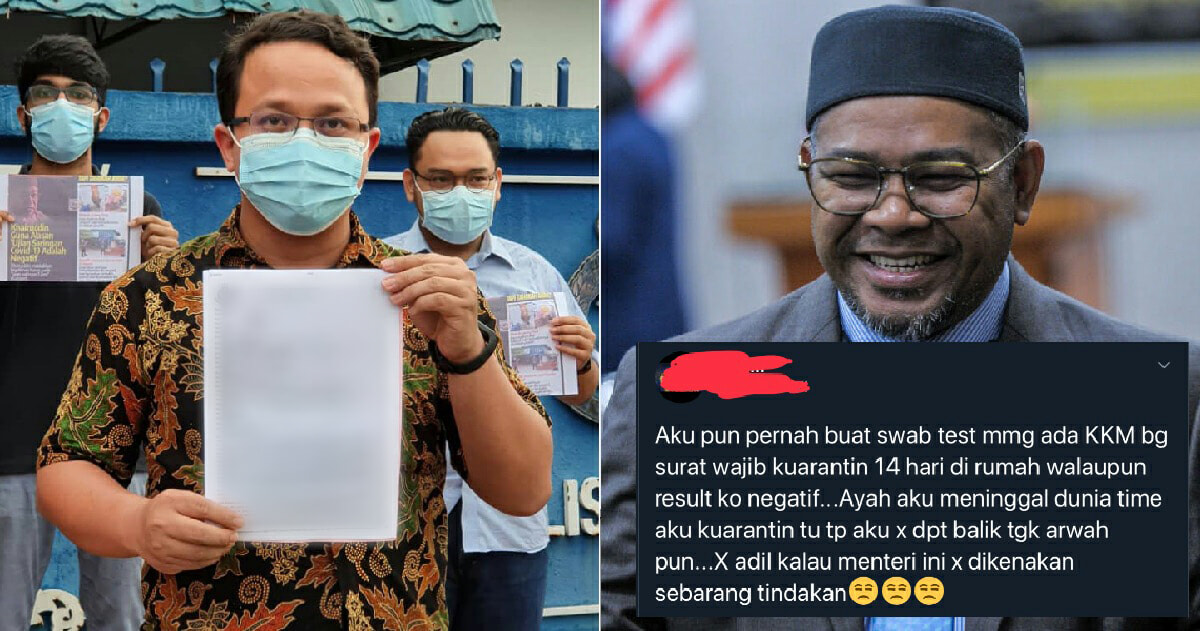 We can only imagine the frustration and injustice this Malaysian felt when he found out that a minister, of all people, casually broke mandatory quarantine procedures when he sacrificed so much to adhere by it.

Following the revelation that Datuk Mohd Khairuddin Aman Razali did not adhere to the mandatory Covid-19 quarantine ruling after his trip overseas to Turkey, a Malaysian man has lodged a police report against the Minister of Plantation Industries and Commodities in Petaling Jaya yesterday. 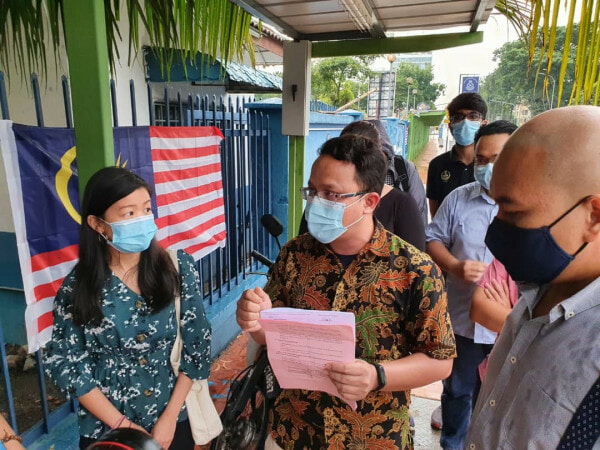 Aslam shared the Ministry of Health’s order for him to undergo quarantine on his Twitter account here: 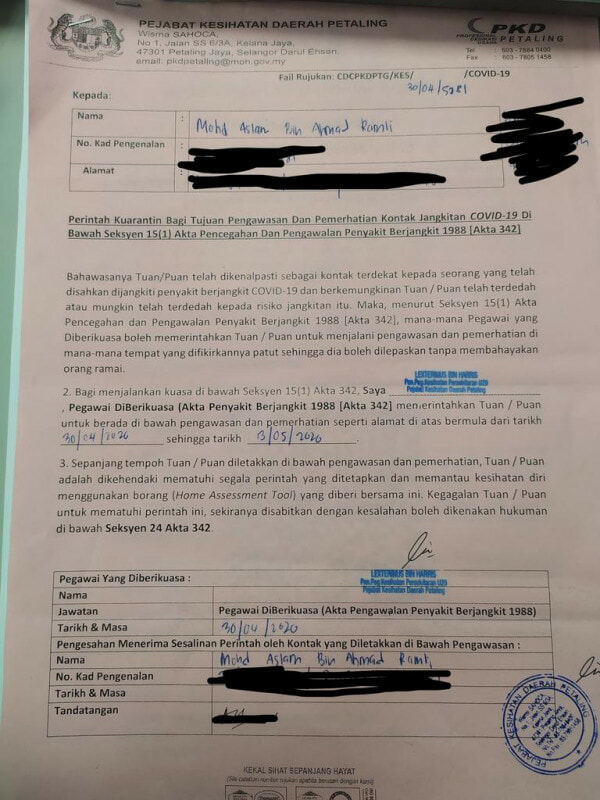 Tragically, during his 14-day quarantine period, Aslam’s father passed away in Kedah and he could not be there to see his late father one last time. 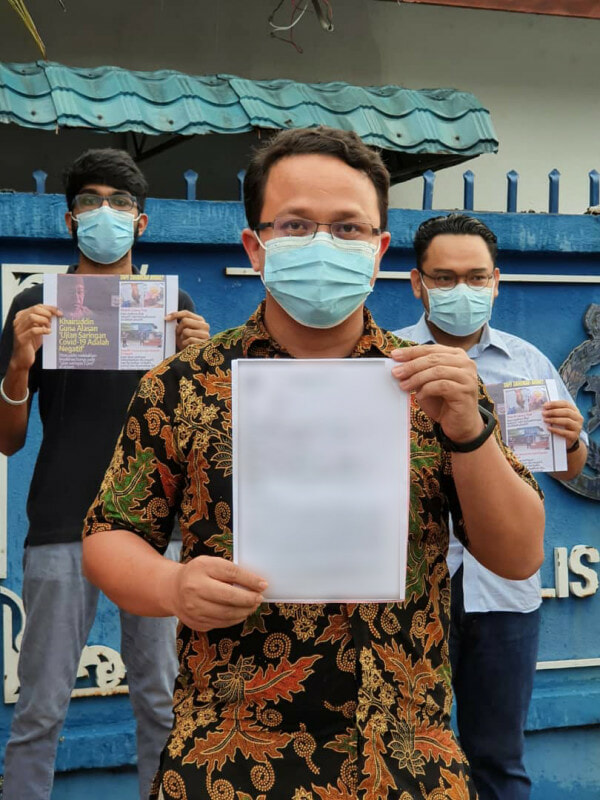 Understandably, Aslam was really upset at the minister’s lackadaisical take on the serious nature of the mandatory Covid-19 quarantine when as a lawmaker and elected representative of the rakyat, Khairuddin should have set a good example to the people.

In his police report, Aslam wrote,

“As a Malaysian citizen, I have adhered by the mandatory quarantine period and strongly feels that the authorities should take stern action on the minister for the sake of public health and to help the frontliners in their battle against the Covid-19 virus.” 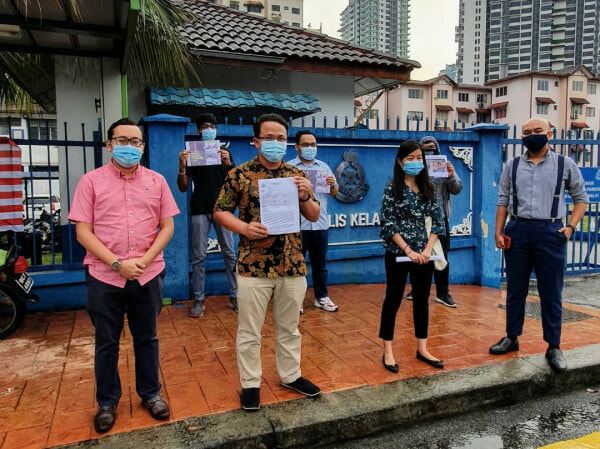 Furthermore, Aslam also referenced the Nasi Kandar owner in the Sivagangga cluster and the ‘Mak Cik gelang pink’ incident whereby both initially tested negative for Covid-19 but a second test found them carrying the virus. Both of them were irresponsible in breaking quarantine and made the Malaysian public who were in close contact with them be exposed to the virus.

Aslam called upon the minister to be given the same punishment as both of the mentioned cases, whereby the offence were similar: not abiding by the mandatory quarantine period.

He ended his police report by writing,

“This carefree and lackadaisical attitude shown by a leader towards public safety and health has to be viewed seriously. Legal actions must be taken.”

Our deepest condolences go out to Aslam and his family. But what do you guys think of the whole situation? What would be the just outcome following this police report? Share your thoughts with us in the comments! 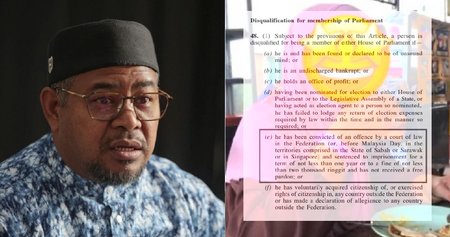