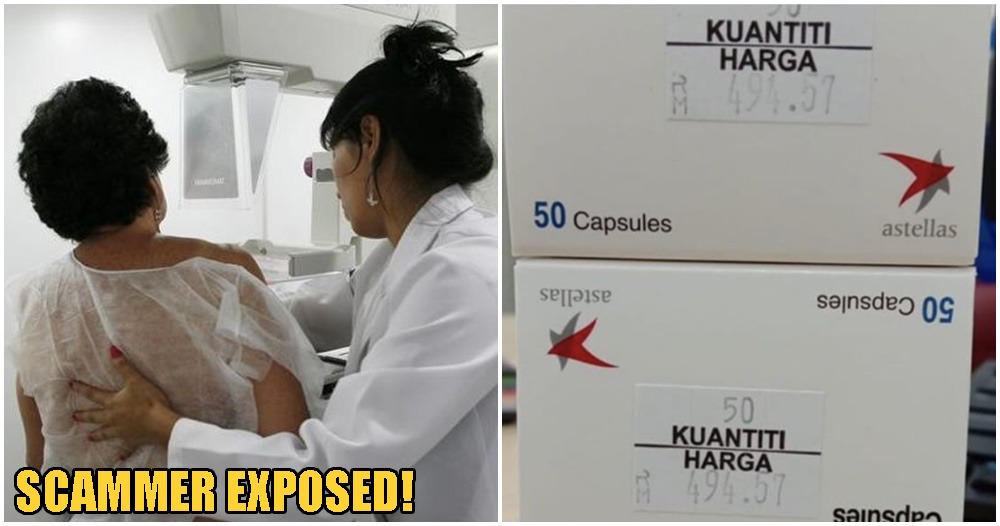 While social media is a great platform that can be used to spread awareness for the needy and get help for loved ones, not everybody uses it for the right reasons. Hence, we have to be careful about choosing which causes to support, especially when it involves money.

Recently, a netizen took to Twitter to plead with other social media users for help to gather funds so he could afford to buy medicine for his mother who was supposedly diagnosed with stage four breast cancer. 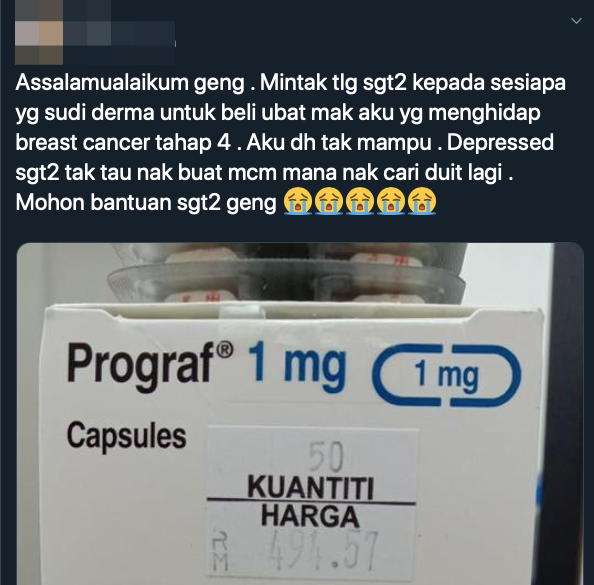 As a box of the medicine amounted to nearly RM500, the desperate netizen said he was “depressed” because he “didn’t know what else to do in order to find money.”

However, after the man posted the tweet, he immediately said that he was actually his friend’s messenger and the ‘mum’ he was trying to raise money for was his friend’s mother. 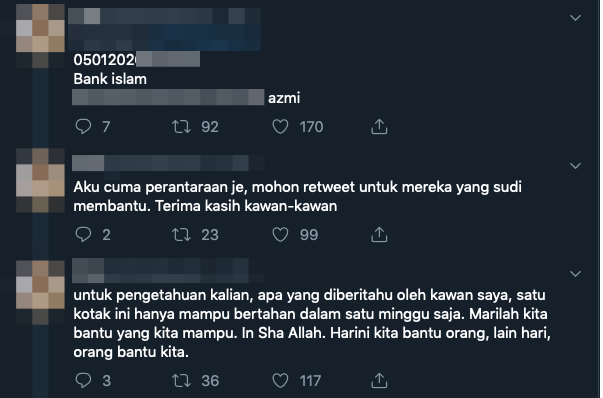 Hmmmm well, let’s give him the benefit of the doubt. He was just trying to help his friend right? Apparently not.

Once the tweet started gaining popularity, netizens began questioning the reliability of the information given because the pictured ‘medicine’ he wanted to buy wasn’t even the right medication used to treat breast cancer! 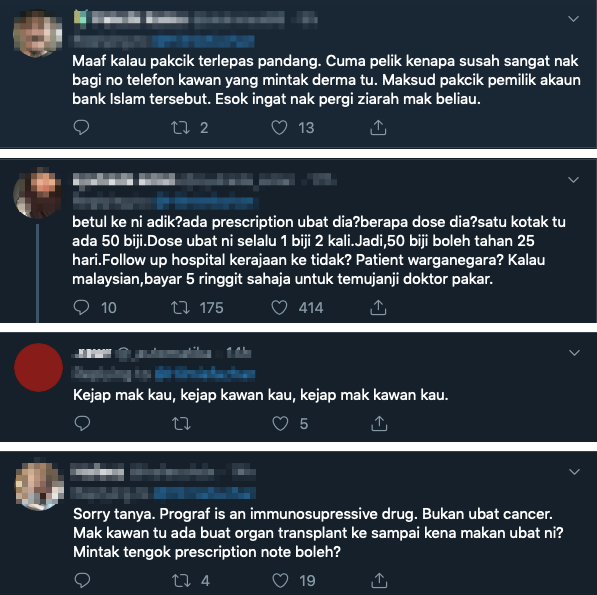 A certified doctor even replied to the netizen’s tweet saying: “Tacrolimus for breast cancer? Hmm, seems like a fraud. Tacrolimus is a drug commonly used in post-transplant patients, not breast cancer.”

When questioned about his legitimacy, the man said he was merely following the instructions of the doctor that was treating his friend’s mother. The medication was supposed to help prevent the cancer from spreading to other parts of the body.

Determined to prove that he wasn’t a scammer, the Twitter user even posted a screenshot of a Whatsapp conversation indicating his friend’s request for help. 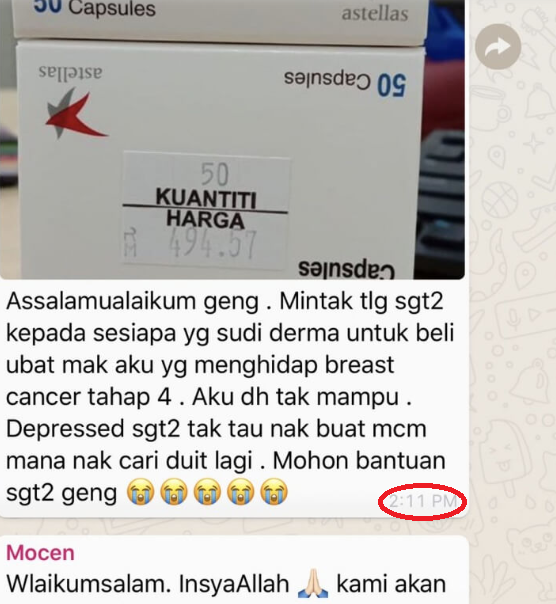 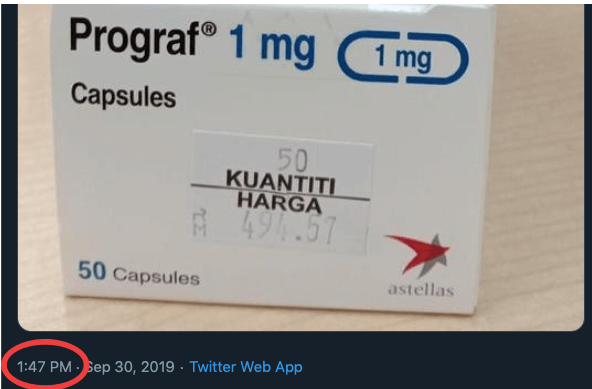 But when we compare the timestamps of the tweet and the messages, something about the timeline just doesn’t add up. The man allegedly posted the tweet at 1.47pm but the Whatsapp message indicating his friend asking for help was sent at 2.11pm.

Aside from the people in the Whatsapp group itself, nobody can vouch for how reliable this ‘messenger’ truly is. 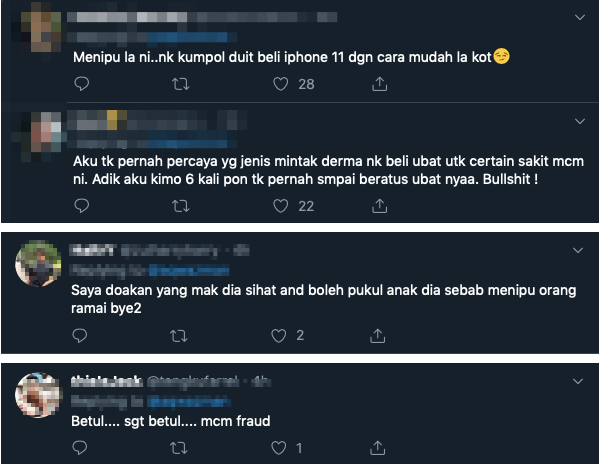 However, while many netizens called the man out for his alleged scam, we’re pretty sure quite a few have also donated to what would seem like a ‘beneficial’ cause.

Rest assured guys, as the tweet has since been deleted.

While it’s always admirable to be that kind-hearted soul that contributes to good causes online, we urge all netizens to thoroughly fact check so your generosity isn’t taken for granted! 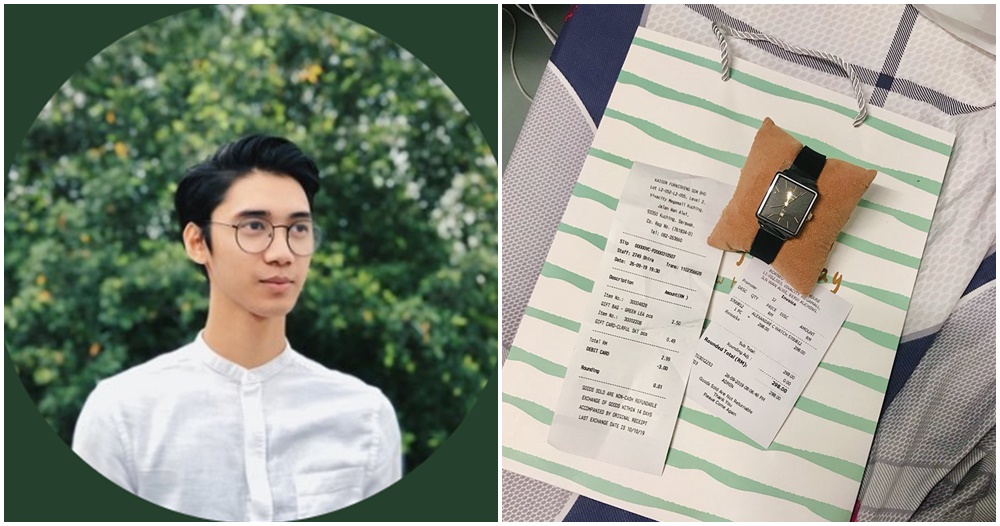