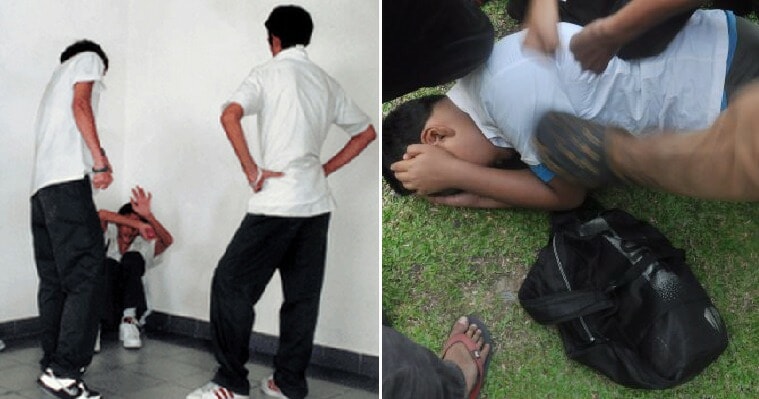 Bullying is seriously frowned upon in all settings, but even so, school bullying is one of the most prevalent problems in society. Now, one boy has managed to get some compensation over the traumatic bullying that he suffered over four years ago. The boy, who is now 17 years old, had suffered from permanent ear damage from the incident and decided to sue five of his bullies, who are now 21 years old. 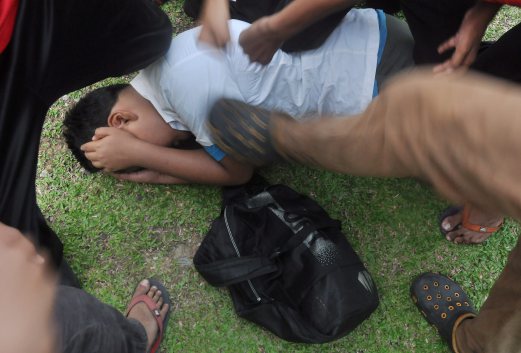 According to Sinar Harian, the boy had been attending Sekolah Menengah Sains Sultan Mahmud, and has also named the school’s senior assistant for students’ affairs who was the principal back when he was assaulted by the bullies, the Education Ministry director-general, and the Malaysian government as defendants.

The case was brought to the Kuala Terengganu High Court, where they heard that the incident happened in the head prefect’s dormitory on 26th April 2015. It was reported that the bullying seemed planned as five of the bullies, who were in Form 5, kicked and slapped the victim, who was in Form Two at that time. 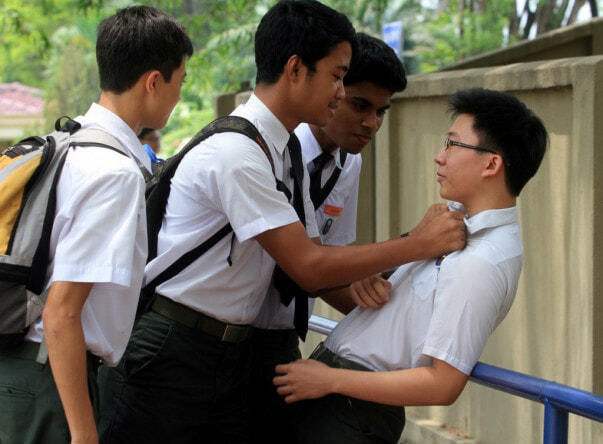 He was beaten up for over three hours until his eardrum ruptured, which caused him to go deaf in one ear. His ear damage is irreversible and he can no longer enjoy water-based activities. He also suffered from depression and trauma following the incident and had to be transferred to another school. 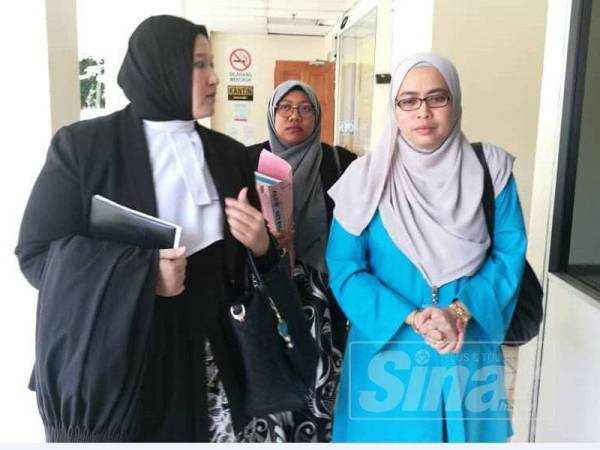 “The warden’s roster was nicely arranged but it is useless if the duty is not carried out. It is better to resign and be an ordinary teacher. The sixth (senior assistant) and the seventh defendant (principal) were negligent in their duties to ensure the welfare of the school, particularly the safety of students,” he added.

As a result, the judge awarded RM616,634.20 to the victim, and the boy’s mother said that she is thankful that the court reached such a decision. The family said that they are looking for justice, not money as the teen is still traumatised from the bullying.

What do you think about the verdict? Was it fair? 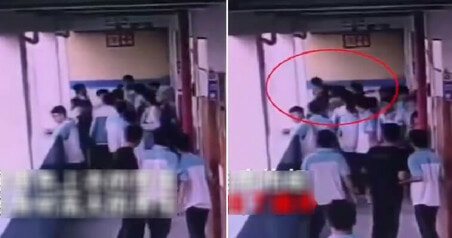