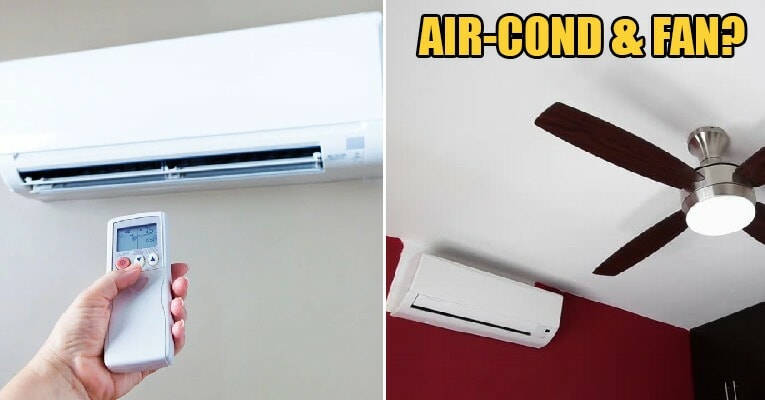 Malaysia is a tropical country and there are times when we feel so hot we feel like turning on the air-conditioner full blast. In fact, since two is better than one, some people like to switch on the ceiling fan as well as it might help to cool down the room much faster. 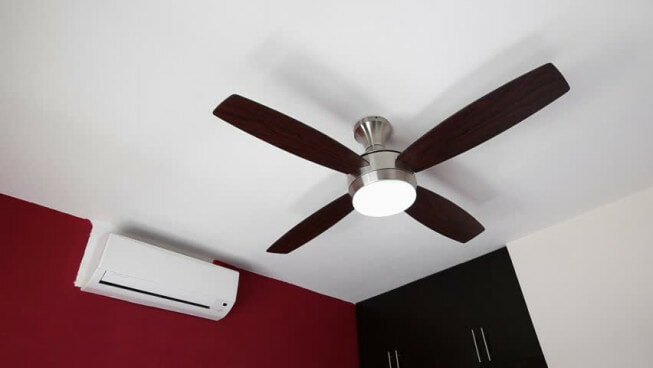 If you’re one of them then you might want to reconsider doing so, as a Malaysian air-conditioner technician has informed that it might not be the best thing to do. The man, Muhammad Noramin Mat, shared his experience on Facebook, saying that there might be effects from this that people are not aware of.

He said, “If you guys want to know when you switch on both of these appliances (air-conditioner and ceiling fan), the hot air and the cool air will mix together and this can make your air-conditioner filter get clogged up quickly. If this happens then you have to wash and clean the filter regularly.” 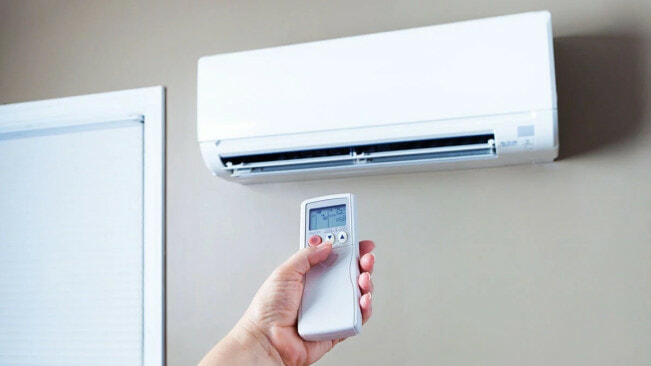 Muhammad Noramin said that it’s very important that you have a clean air-conditioner filter otherwise you cannot feel the cooling sensation from the appliance. He’s not wrong! He said that if the filter is not clean, then you can only feel the air blowing from the air-conditioner but it would not be cool air. 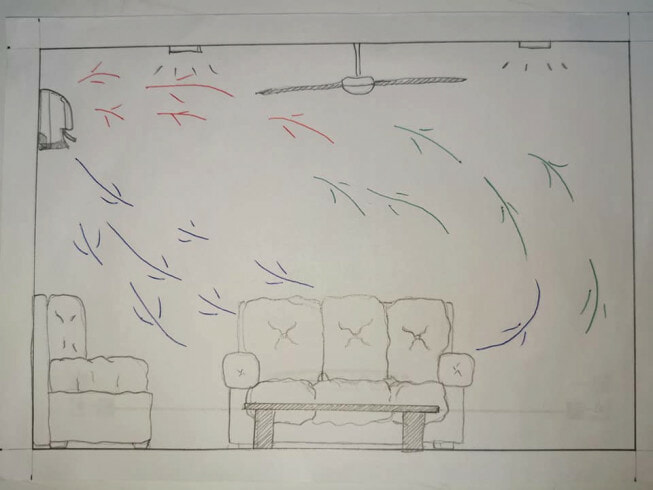 In the first picture with only the air-conditioner, he explains that this is the normal airflow where the cool air will flow down while the hot air rises slowly. Meanwhile, the second picture he drew shows both air-conditioner and ceiling fan switched on.

He said that this may be counterproductive in cooling down the room and can also jack up your electricity bill. He advised those who wish to use both at the same time to use the dry mode on the air-conditioner instead. There have been numerous debates about using just one appliance or both over the years and it looks like this isn’t ending soon. Netizens were debating over the points he made, with some agreeing and some disagreeing over his explanation. 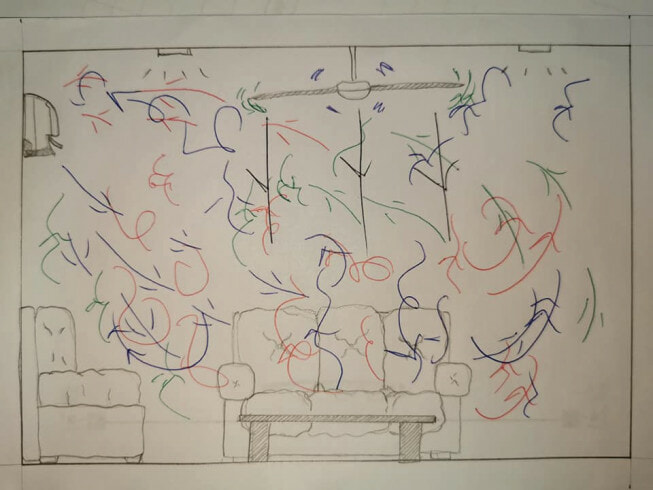 However, it has been said that ceiling fans don’t actually lower the temperature in your home and do not increase the potency of your air conditioner. The motor also adds heat to your home but it only works to save money if you turn up the temperature on your air-conditioner because the ceiling fan creates a draft that is cooling enough for you.

What do you think about this explanation? Is it true or do you have another theory for it? Let us know in the comments section.

Also read: M’sian Shares How She Reduced Her Electric Bill to RM100 Although She Has 4 Air-Conds 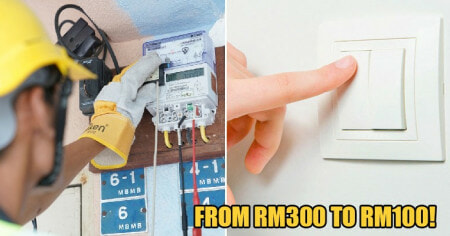