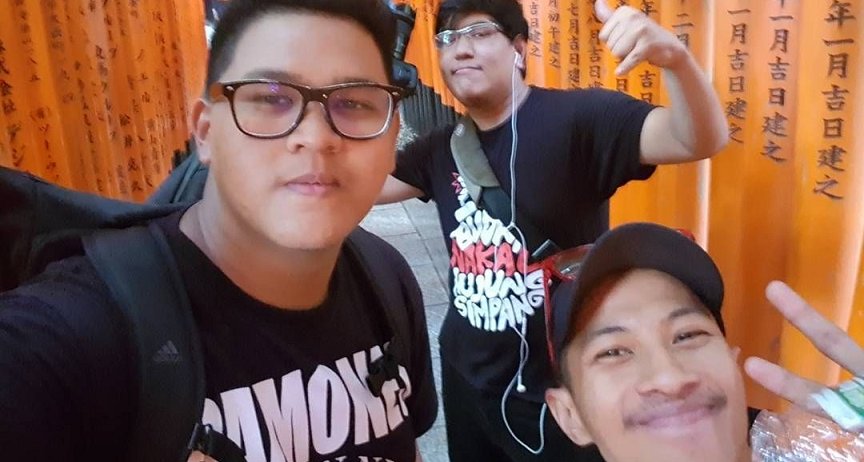 Japan is a favourite place for many Malaysians to travel and when we are travelling, we want to make sure that we leave a good impression, and not jatuh muka for all Malaysians!

Unfortunately, a group of Malaysian students who are said to be still in their late teens travelled to Osaka, Japan, recently went super viral on social media after their bad behaviour was exposed by the staff at the accommodation. You are going to want to smack them too! 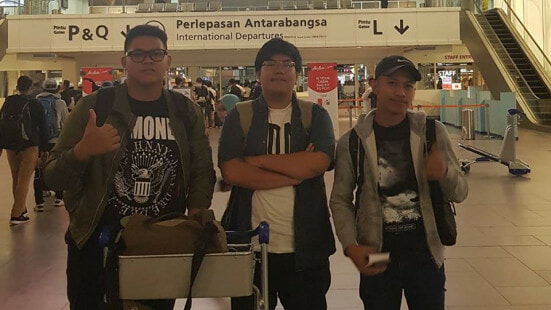 A 6-minute video that has garnered a lot of attention showed a few Malaysian students having an argument with a staff (in blue) of the place they are staying at, the Vitti Lodge & Family Apartment.

According to a status by a Malaysian who explained the situation, apparently, the three students involved were supposed to travel to Osaka for a photography competition known as Sony World Photography Awards. One of them was even listed as one of the 10 finalists for the youngest photographers category. 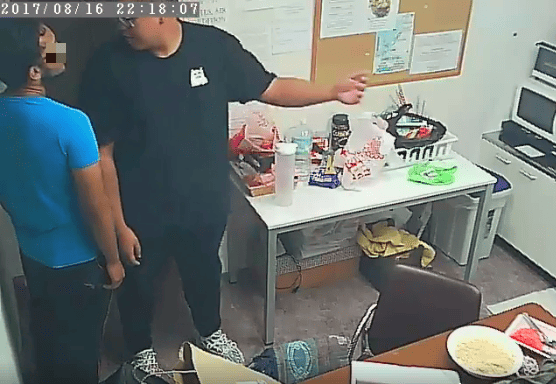 It appears that the three of them had missed their flight back to Malaysia and did not have enough funds to purchase a new ticket or a place to stay so Vitti Lodge had very kindly taken pity on them and offered them a place to stay for free. The owner of the lodge explained, 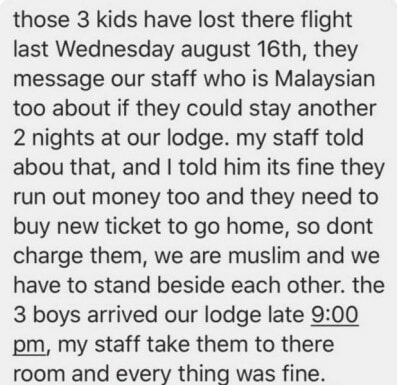 However, they took advantage of their hospitality and caused trouble during their stay.

The students who were cooking in the kitchen started arguing with the staff because hostel rules disallowed anyone to cook past that certain time. However, they took offense and started scolding him by using vulgar words and rude gestures. 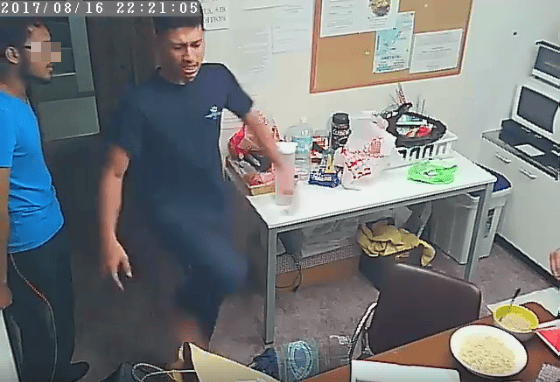 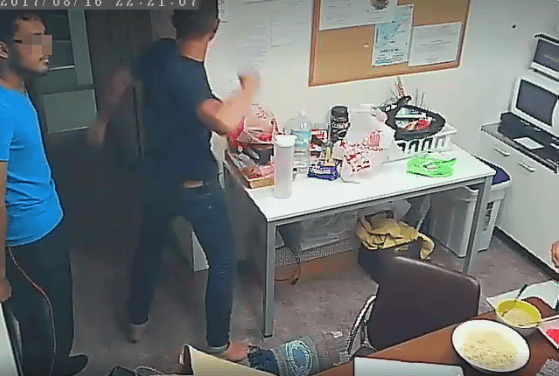 Throughout the video, the staff remains calm, even when one of the rude students pushes him against a wall and slaps him. Suddenly, at the end of the video, another student appears and kicks the table hard then puts a hole in the wall by punching it. The kind staff even went to the extent of offering the hostel owner 130,000 yen (RM5,110) to repair the damages of the wall on their behalf.

As if that wasn’t enough, another post revealed that one of these uncivilized students actually went and pooped in one of the hostel’s shower as a ‘goodbye’ note. They posted photos of the disgusting evidence the poor staff had to clean up. 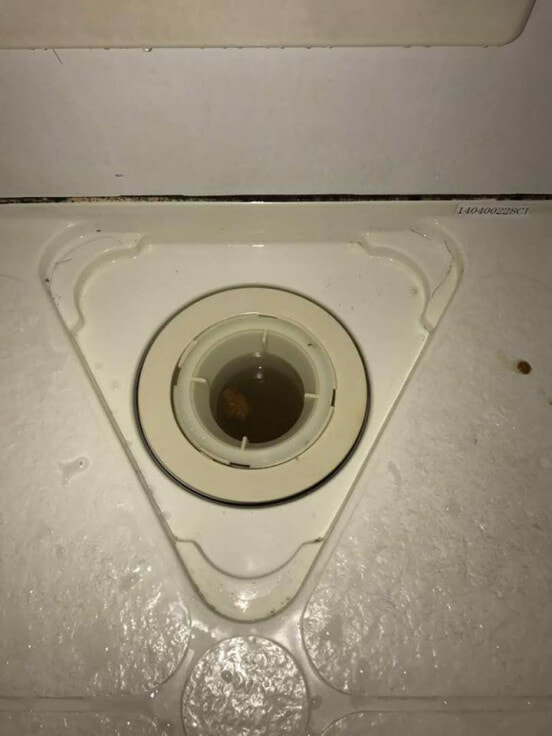 In fact, their behaviour was so terrible that the hostel has contacted a lawyer, made a police report about the incident and even shared it to their national media. Oh dear, international shame! Apparently, the hostel also discovered that they lied about missing the flight and are currently seeking for compensation for the damages caused by these unruly students during their stay.

As the students had left for Kansai International Airport, the owner shared a post to look for these uncivilised boys as they are expected to land in Kuala Lumpur soon.

One of the students involved has updated his status on Facebook and said that they were not in the wrong and they will reveal the truth in a statement soon.

Understandably, the story of these hooligans went super viral as Malaysians are upset about their rude behaviour.

“This is an outrage. Is this how you repay the kind people who gave you a place to stay for free in your time of need?! Shameful!! You make me embarrassed for Malaysia,” one user commented.

“Now, the whole country (Japan) is going to remember Malaysians for life. Thanks a lot guys,” another person wrote.

People, please don’t be like them and always be courteous and considerate in other people’s country! Don’t give Malaysia a bad name! 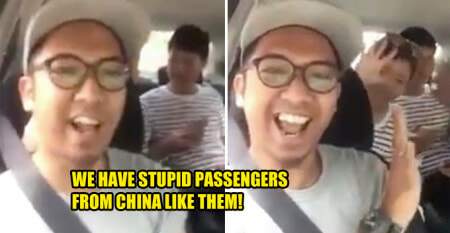