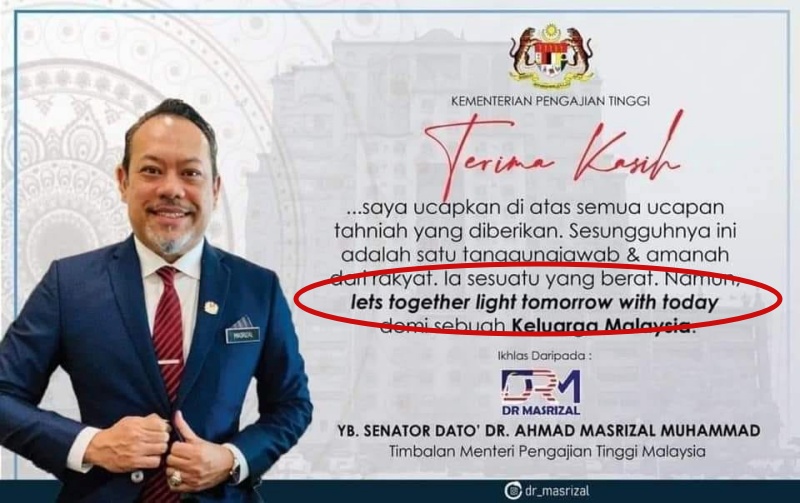 Ministers and Deputy Ministers in the current Malaysian government can do no right, following their reassignment of roles under the new Prime Minister Datuk Seri Ismail Sabri.

With netizens commenting on the effectiveness of the new Ministers and Deputy Ministers based on their previous roles in the old Tan Sri Muhyiddin Yassin government, netizens have also begun slamming the ‘new’ Cabinet minister on their weak use of the English language. 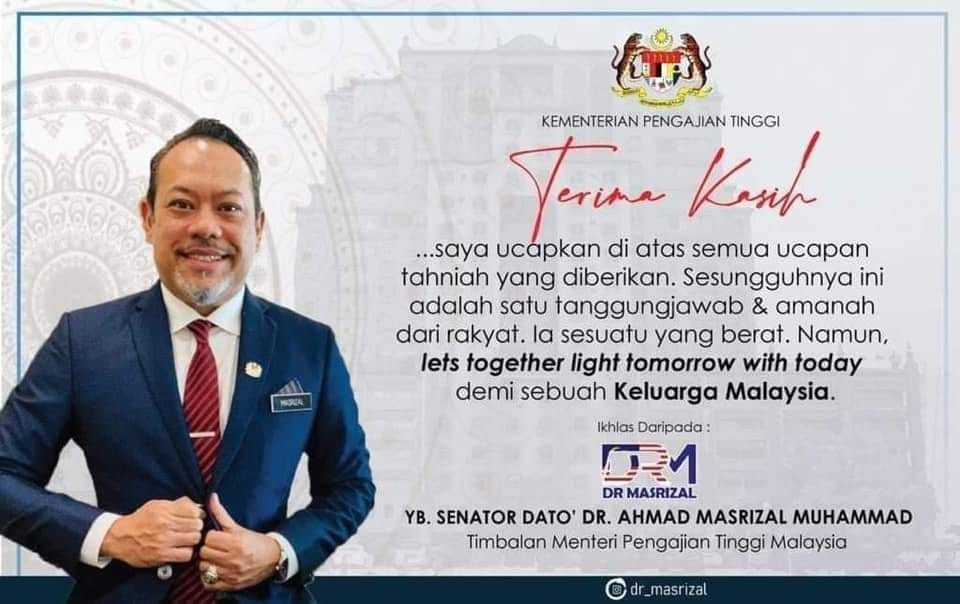 “This is a statement from the Higher Education Deputy Minister. He probably got help from Google Translate, similar to the one used by the Ministry of Science, Technology and Innovation.”

Unimpressed with the Deputy Minister of Higher Education’s statement, netizens took the opportunity to ‘help’ and make the statement a lot better.

Another commented on how this person was appointed as Deputy Minister of Higher Education in the first place!

“I can’t believe that this is our new Deputy Minister of Higher Education. IPT students will surely laugh at this guy’s performance.”

Let’s hope that this Deputy Minister and many, just like him, will take this advice and at least ensure there is no room for people to continue questioning their actions.

Also read: Ismail Sabri: Each Ministry Needs To Prove Their Achievements Within 100 Days 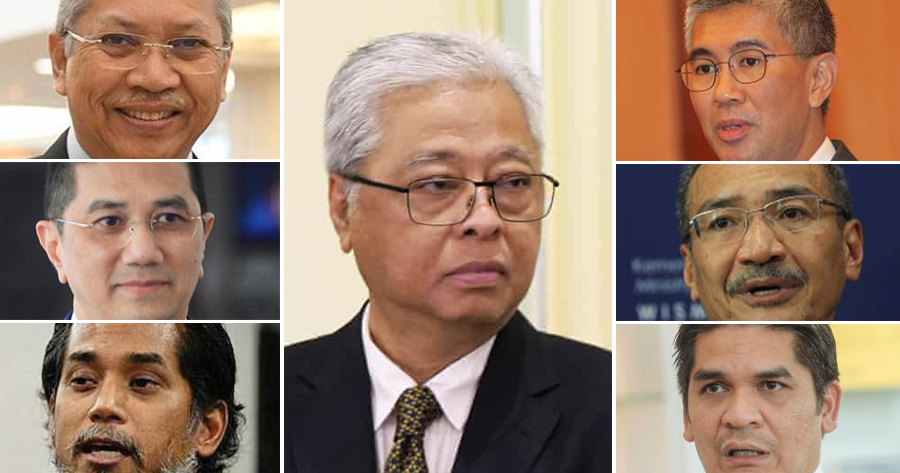