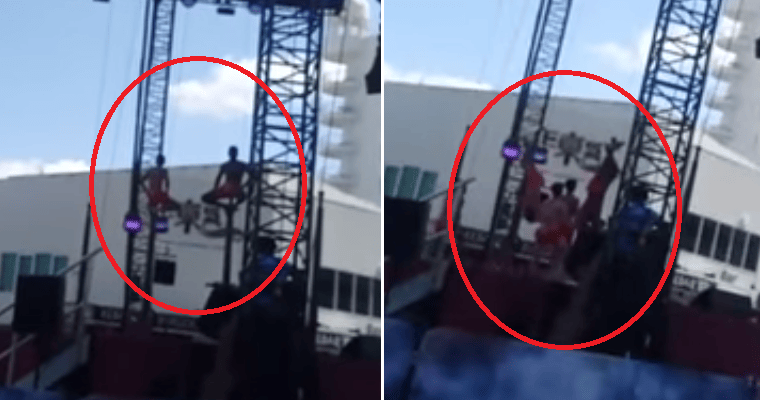 In Malaysia, it is quite common to hear the Azan, the Islamic call to worship, at prescribed times of the day as there are many mosques around. However, it is less common in other countries, so imagine the delight when a fellow Malaysian heard the Azan when he was in Australia. 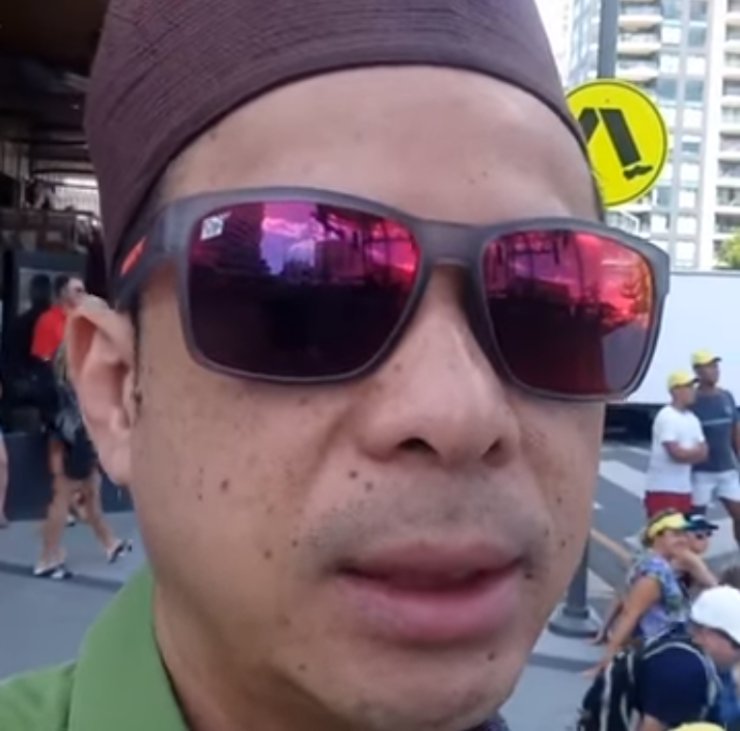 Akbar Saharie, a sports presenter from Astro Arena posted on Instagram about encountering the Azan when he was in Broadbeach, Queensland while on his way to work on April 10. At first, he was pleasantly surprised to hear the familiar sound but then he realised that it wasn’t time for prayers yet.

When he found the source of music, to his disgust, it was actually used as an intro for a dance featuring five half-naked men on stage. Oh no! 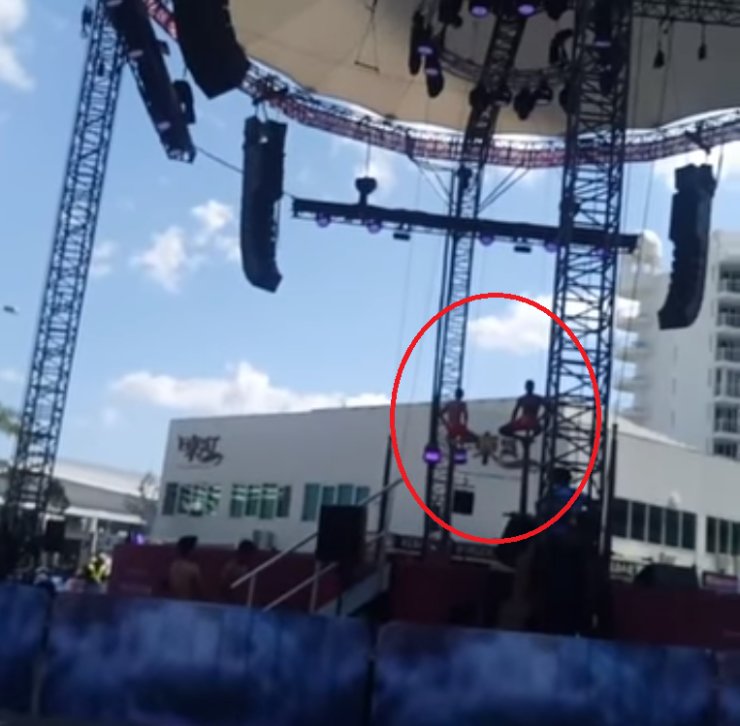 In his caption, the furious Akbar said, “I was on my way to work to the IBC when I heard the Muslim call to prayers aka Azan. I thought it was a genuine call but was shocked and disgusted to find that it was used as intro ‘music’ to a bunch of half-naked amateur performers.”

He added, “Confused on how this was approved or overlooked, especially when it was on one of the Festival 2018 stages in conjunction with the ongoing Commonwealth Games. The games as propagated have always been about unity and this was definitely insulting. The Azan is not a prop song for your own self-obsessed entertainment. It plays a significant part in more than 1.5 billion people’s lives around the world.” 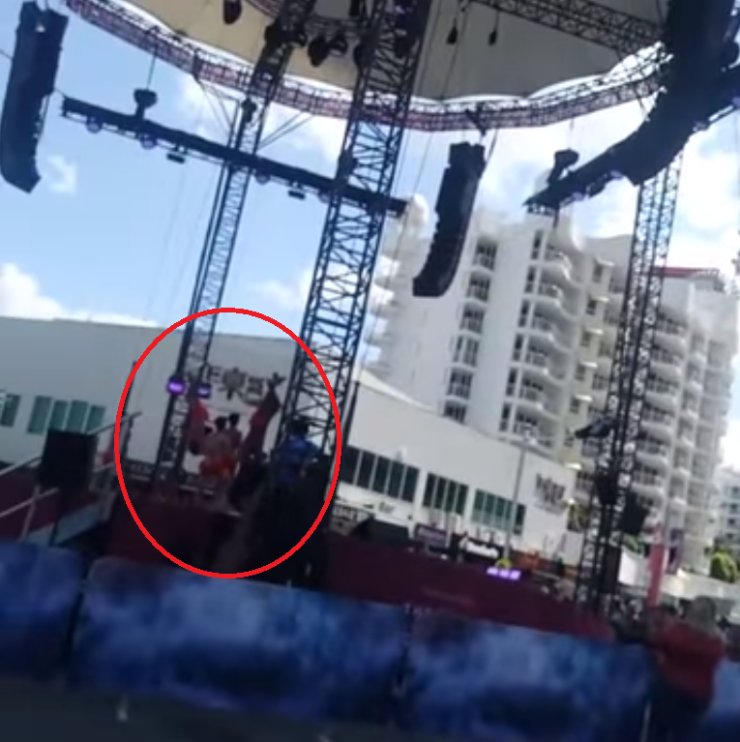 Akbar said he felt insulted as he felt that is was disrespectful to Muslims. Other netizens who saw his post agreed that it was a bad move to use the Azan for such a dance. However, there were also a few others who tried to be peacemakers and said that it might have been a genuine mistake as the musicians may not be aware of the religious connotation it has.

What do you think of this issue? Tell us in the comments!

Also read: “I’m an Indian and I Don’t Mind About the Azan. I’m Rather Thankful for it.” 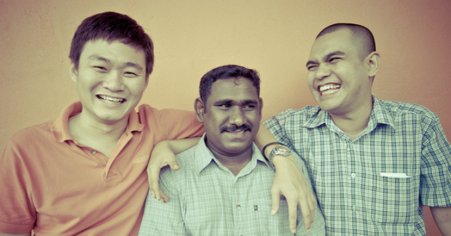