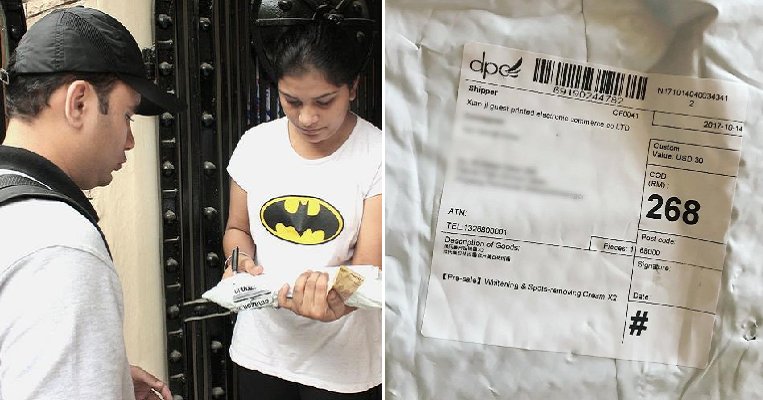 Scammers who try to cheat other hardworking people’s money are some of the worst people and it looks like they have thought up a new way to do so. Recently, a Malaysian netizen posted about an incident where someone tried to scam her by sending some items she did not order to her address and trying to force her to pay for it. 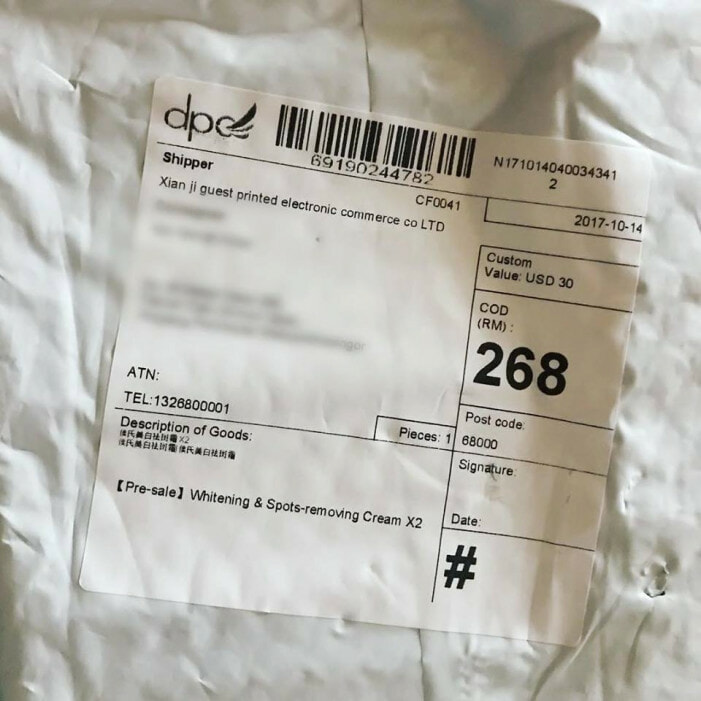 She wrote, “This is a new trick by those scammers who try to fleece you of your money by forcing you to buy their things. I don’t know how this person got my details but they actually have my name and address on the package. The courier sent it to me and it was a Cash on Delivery item.”

“The funny thing is I never ordered it and the courier asked me to pay RM268 for what looks like two jars of Whitening and Spot Removing cream, which I did not order. I told the courier it must have been a mistake and I refused to accept the parcel.”

However, she said that the courier guy tried to force her to accept the parcel and that was when she started to get angry. She told the delivery guy, “Why do I have to pay for these items when I didn’t even order them? Where did these items even come from?” 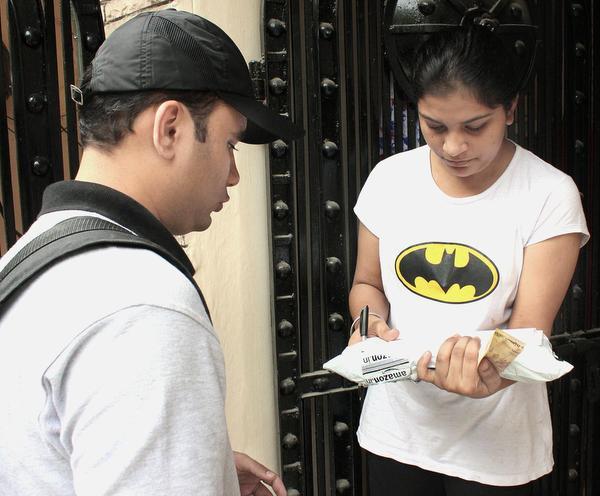 After that, she took photos of the parcel and told the delivery guy to return the items to the sender. She said, “This is like a scam, trying to force other people to accept and pay for items they didn’t order. They must think I’m stupid and thus, just sent the items thinking that I would pay for it!”

She ends her post by warning other people to be careful of this scam and said that this was not the first time she had encountered such an incident. Apparently there were quite a number of people who had fallen for the same scam and blindly paid up for the items because the parcel was in their name. Maybe they thought they ordered it but had forgotten about it!

After all, if the scammers send about 20 parcels a day, there are bound to be at least a few who get tricked into paying for the items and that is how these unscrupulous people get their money.

Remember to keep track of your online orders, guys and don’t fall for this trick, okay? 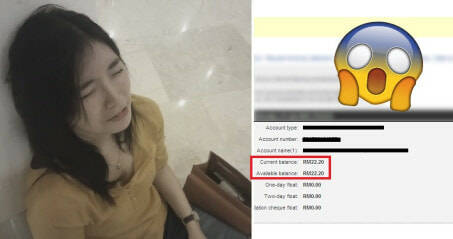