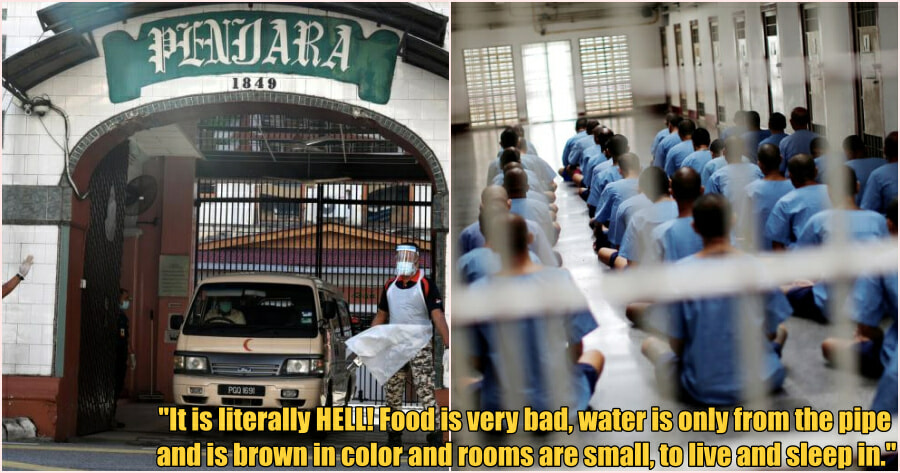 Most of us probably have no idea what life is like in prison and what the conditions are like. We often watch movies and videos of prisons in the west, but have no idea of what Malaysian prisons are like.

The person who posted it split up the whole process of being imprisoned and what they had gone through in each area.

The original poster detailed their time starting from court itself to the many different blocks and areas of a prison.

“During this time, you’re allowed to eat outside food that is brought by your family. In the court lockups, the cops will be selling contrabands mainly tobacco (10 bombs for RM100). They are shaped like mini round balls,” they claimed.

Once you enter the main gate of the prison, the user said that guards will go through all your belongings and throw away anything that they don’t like.

“Sometimes they even throw away stuff like soap, medicine just because they want to be a d*ck to you or feel like you have too much soaps. If your water bottle contains even a little bit of water, they will throw the whole bottle away,” they wrote. 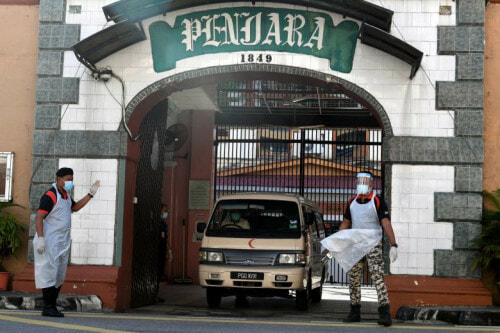 At the registration office, the person said that if you’re lucky, you will be given a plastic mug and a water ladle. “If you’re really really lucky, a blanket. Some people maybe get 1 item, or nothing at all.”

“Then, there will be a 2nd inspection by the UKP guards. They will go through all your belongings again 1 by 1 and throw things away that does not please them. You are forced to strip naked during the inspection.”

The ex-inmate said that after that, you will be quarantined in a specific block for 9-11 days.

“Food is tasty and the staff are quite helpful, they get you filtered water to drink. More helpful if you bribe them with drugs or tobacco,” they added.

“This block is also home for the transsexuals who get a dedicated room for them. Inmates here are always catcalling and trying to hit on them whenever they get the chance, that’s what happens when the guys are repressed sexually.”

In the block where the inmate stayed the longest, they claimed that it is literally hell. 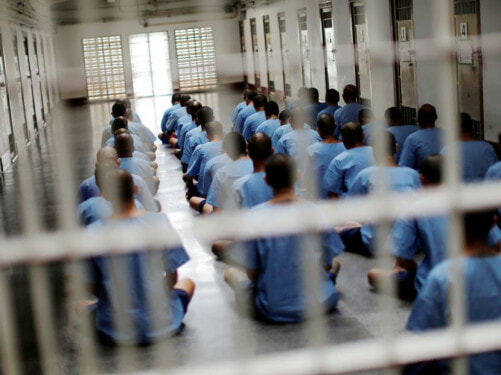 “Food is very bad, you get so little food sometimes. Water is only from the pipe and its brown in color. Rooms are small, to live and sleep comfortably, the max capacity is 8 people, but 12-14 people get stuffed per room. Sometimes you can’t even breathe when you’re sleeping,” they said.

“Half the rooms, the toilet is stuck and not working, so the sh*t smell is all over the room. You’re forced to sh*t on the floor and flush your shit through a small hole.”

“Request for medical attention are always ignored unless you’re close to death. The staff inmates are rarely helpful unless you bribe them with tobacco or other drugs. Skin diseases like scabies and tuberculosis are rampant,” they added. 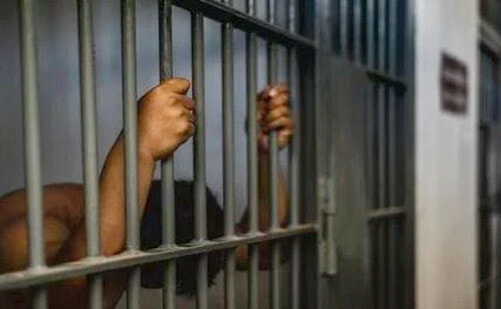 To make matters worse, as there was minimal light, the cells are filled with mosquitos. “You can’t run away or do anything because you’re trapped in the room. I’ve seen people with horrible skin due to all the mosquitoes ravaging their skin daily.”

“I believe that they purposely breed them to torture us, the water inside are never changed , so they become breeding grounds. The cleanliness of the whole block is extremely low and only makes things worse.”

“Their beatings are also crazy. People call them Unit Kaki Pukul inside due to the amount of beatings they give inmates,” wrote the user.

We hope that prisons can be reformed to make lives for inmates in our prisons better. We also hope that this will serve a reminder to all of us to make better and informed decisions. 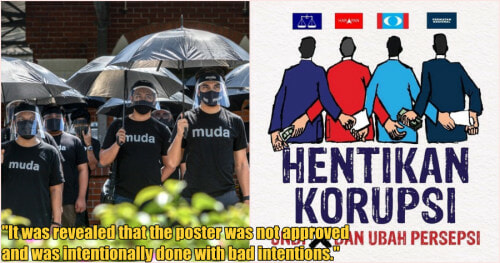