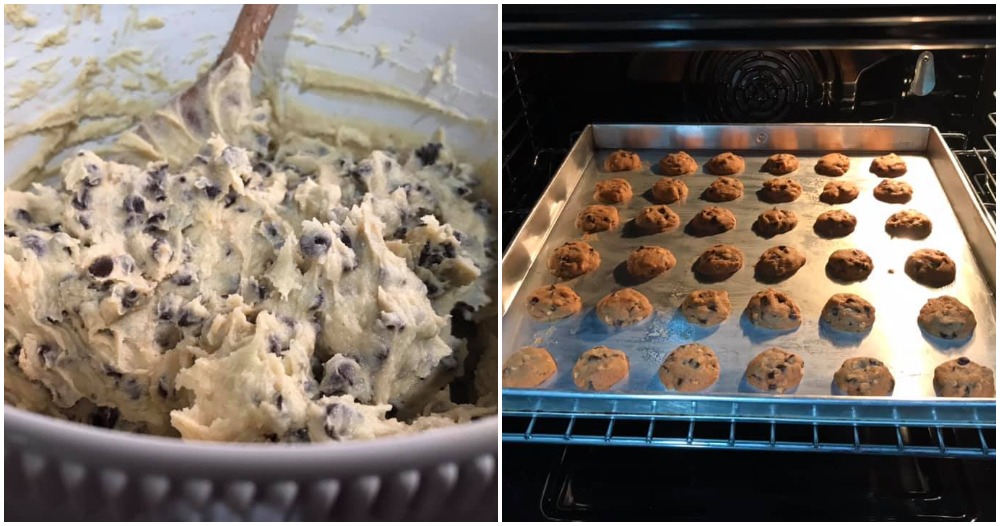 Lots of people used the MCO period to cook and bake. Sometimes the recipes flop and end up on Masak Apa Tak Jadi Hari Ini, while other times, they come out delicious! So here’s a fool-proof recipe for cookies that tastes exactly like Famous Amos’!

This recipe was shared by a Malaysian mum on Facebook and because of its simplicity, it has been shared over 208,000 times during the time of writing! Without further ado, let’s get to it! Psst. this recipe yields four jars!

This is what you need: 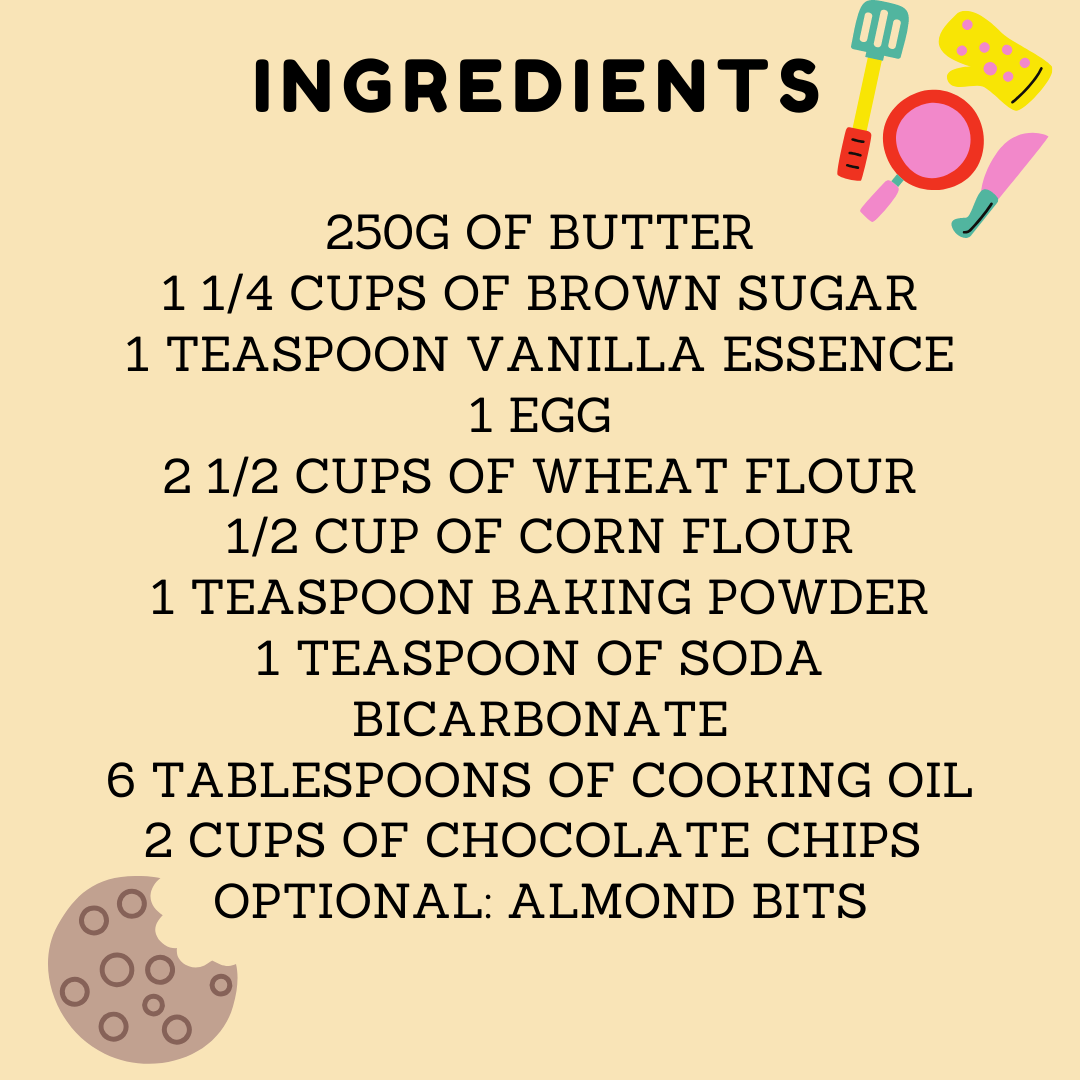 Now that we have everything, it’s time to do this! 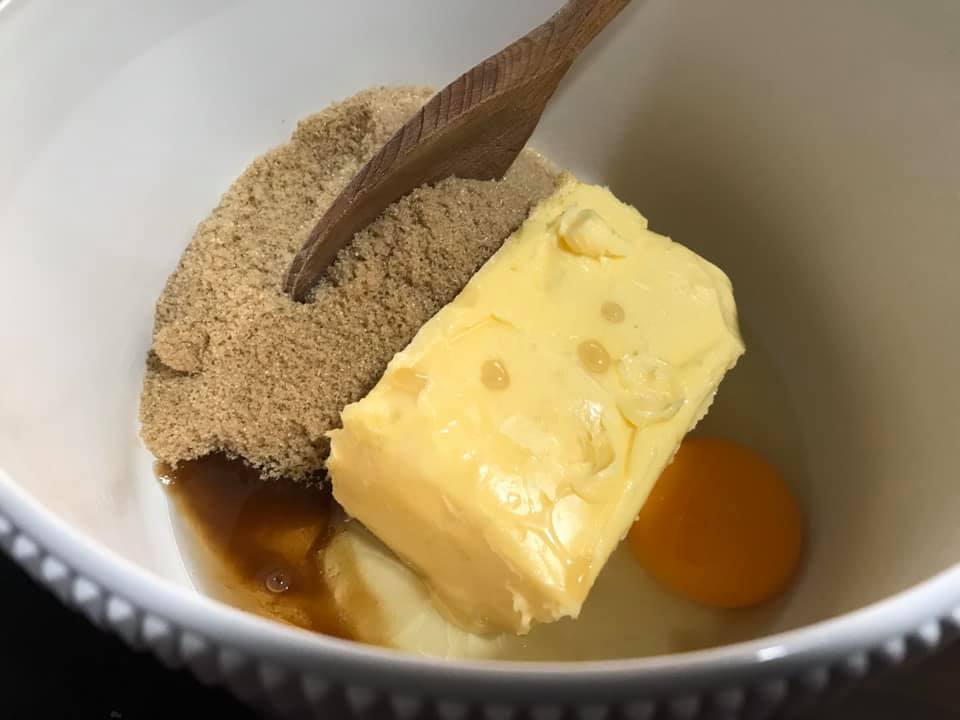 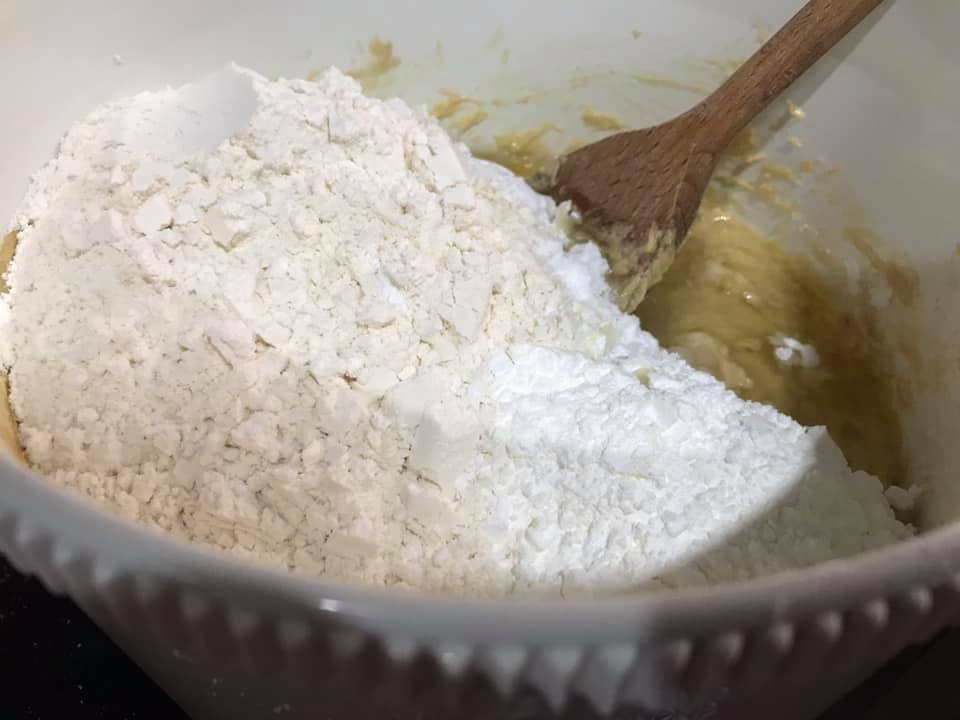 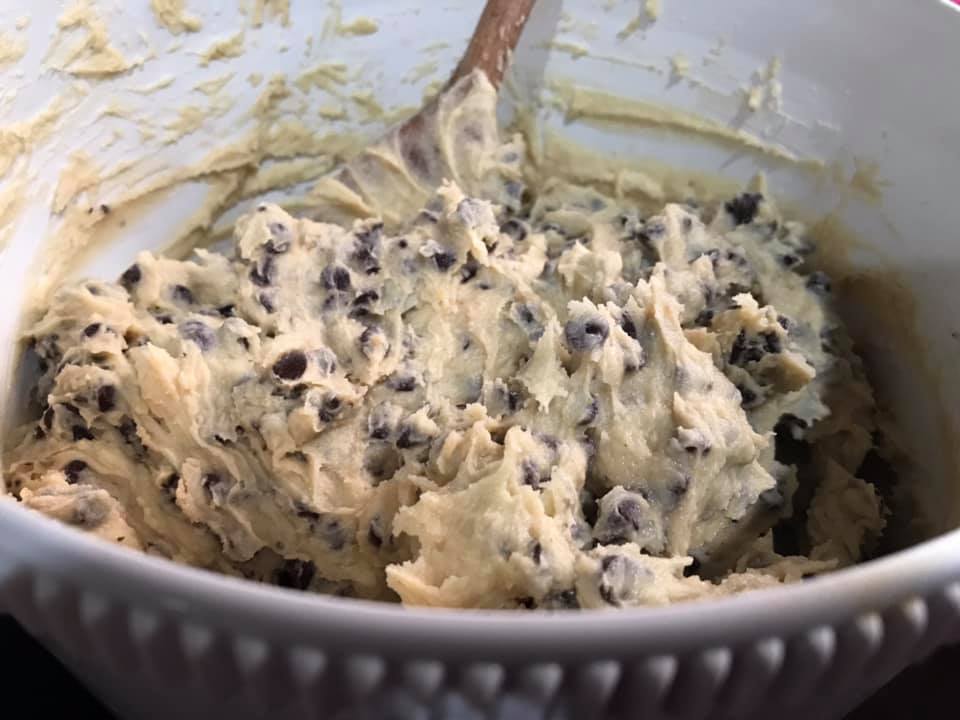 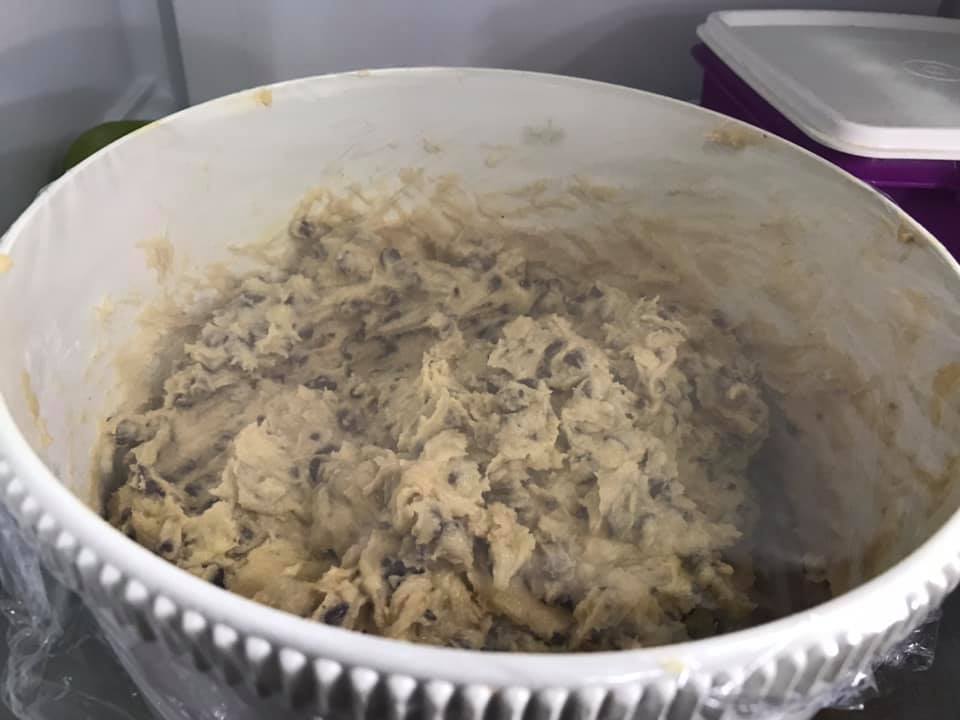 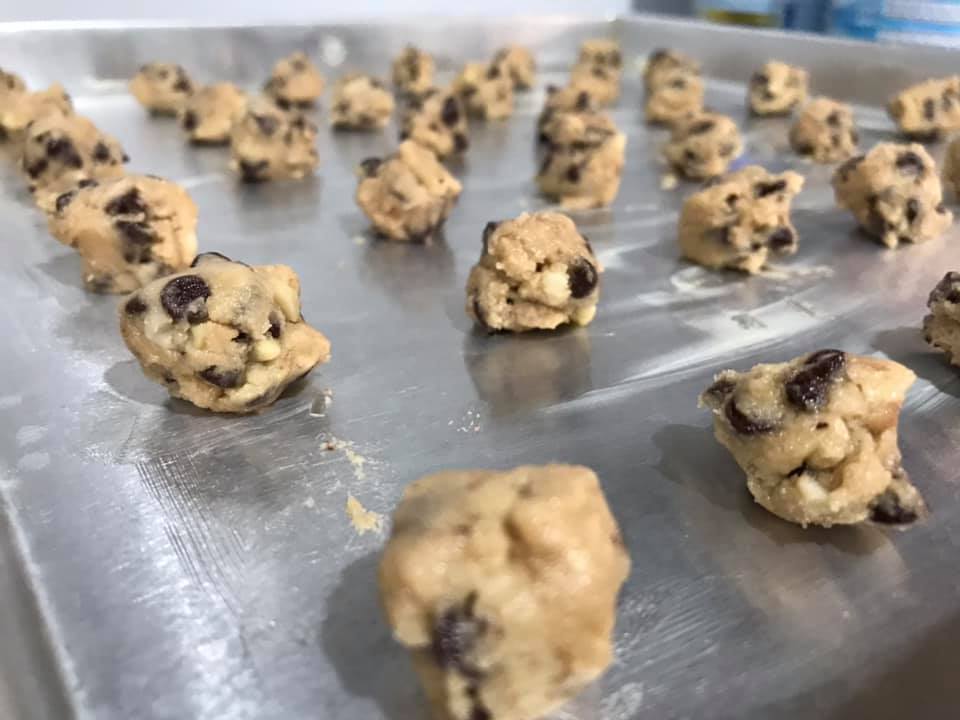 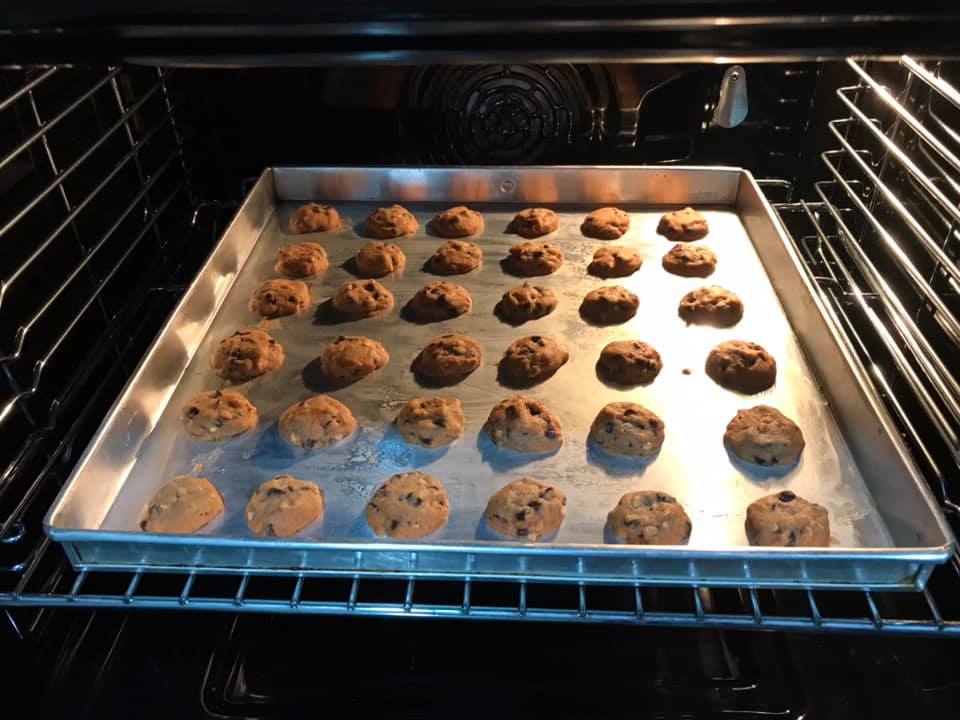 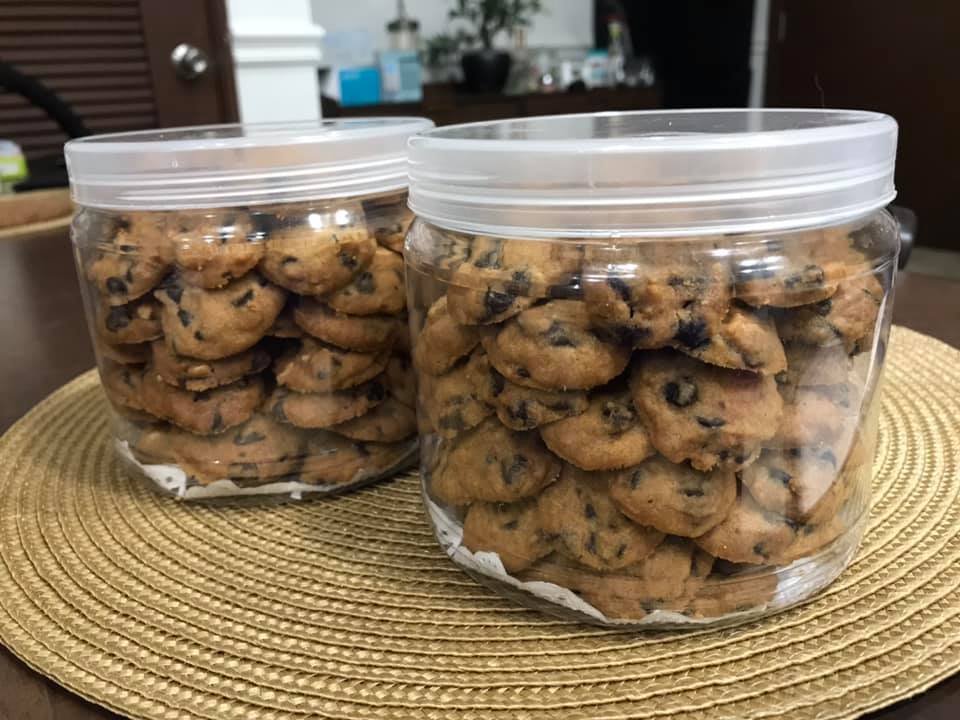 Well, that was easy! As it doesn’t involve a lot of equipment and it’s easy to make, it will be perfect as a couple/family activity!

This amazing recipe caught the attention of locals and even made it to Singapore and Indonesia. It’s a super crazy feat to amass over 200,000 shares and 13,000 comments, especially when the whole recipe is in Malay. We’re definitely looking forward to bake them ourselves!

Will you be trying this? Tell us in the comments!