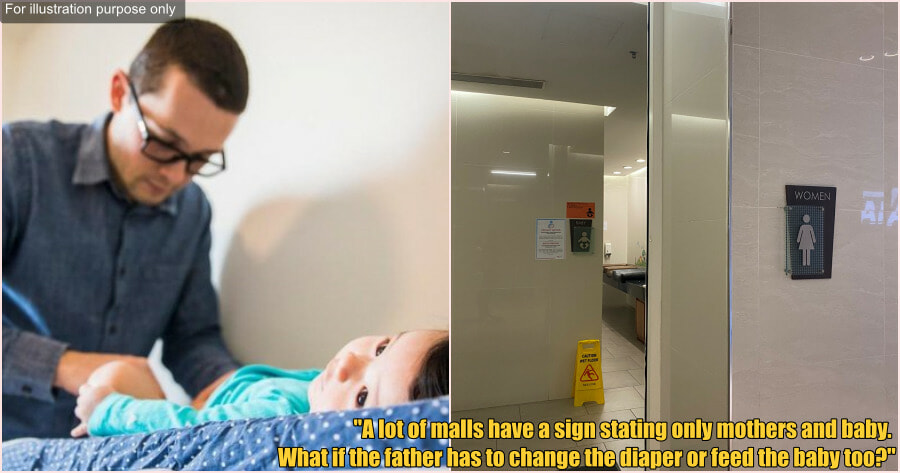 When it comes to the caring for and the handling of a baby, the stereotype that exists is that it’s a woman’s job and that men are normally not expected to lend a helping hand. Unfortunately, this stereotype has existed over the years and it has even led to some questionable design and planning choices.

Recently, Twitter user Mustakim took to the app to vent his frustrations on why baby changing stations are often put inside women’s bathrooms. “Next time don’t just think that it’s a woman’s job to change the diapers of their kids. This is a shared responsibility.”

“To designers and architects, please be more alert when designing spaces like this. I’ve seen plenty of malls that have changing stations inside of women’s bathrooms,” he added.

He accompanied his post with a picture of a women’s bathroom with a sign indicating that the baby changing station is inside.

His post has gone viral and currently sits on over 18,700 likes and 11,700 shares at the time of writing. Plenty of Malaysian parents took to his post to share their frustrations over this very issue. However, some users pointed out that not all malls are like this as plenty have a dedicated baby changing room for parents to access,

“I feel you. I had to change my kids’ diapers in the toilet. A lot of malls have a sign stating only mothers and baby. What if the father has to change the diaper or feed the baby too,” said a user.

Another user pointed out that it’s a shared responsibility. “What if the man is a single father… what if he’s only out with the kids without the mum?”

Meanwhile, a netizen called out the mall that was pictured in the original post and said that, “At this mall we just have to do it however we can.”

“If my husband has to change it then I’d just ask him to come in. The changing of diapers is not just a woman’s job. Sometimes it’s the husband, the grandfather. No common sense at all,” they added.

Do you agree? Let us know in the comments. 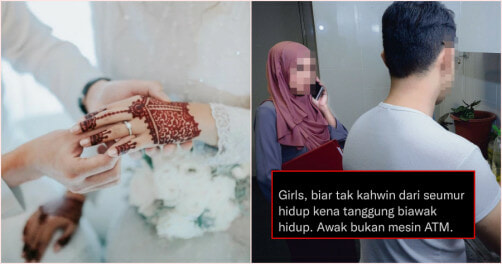